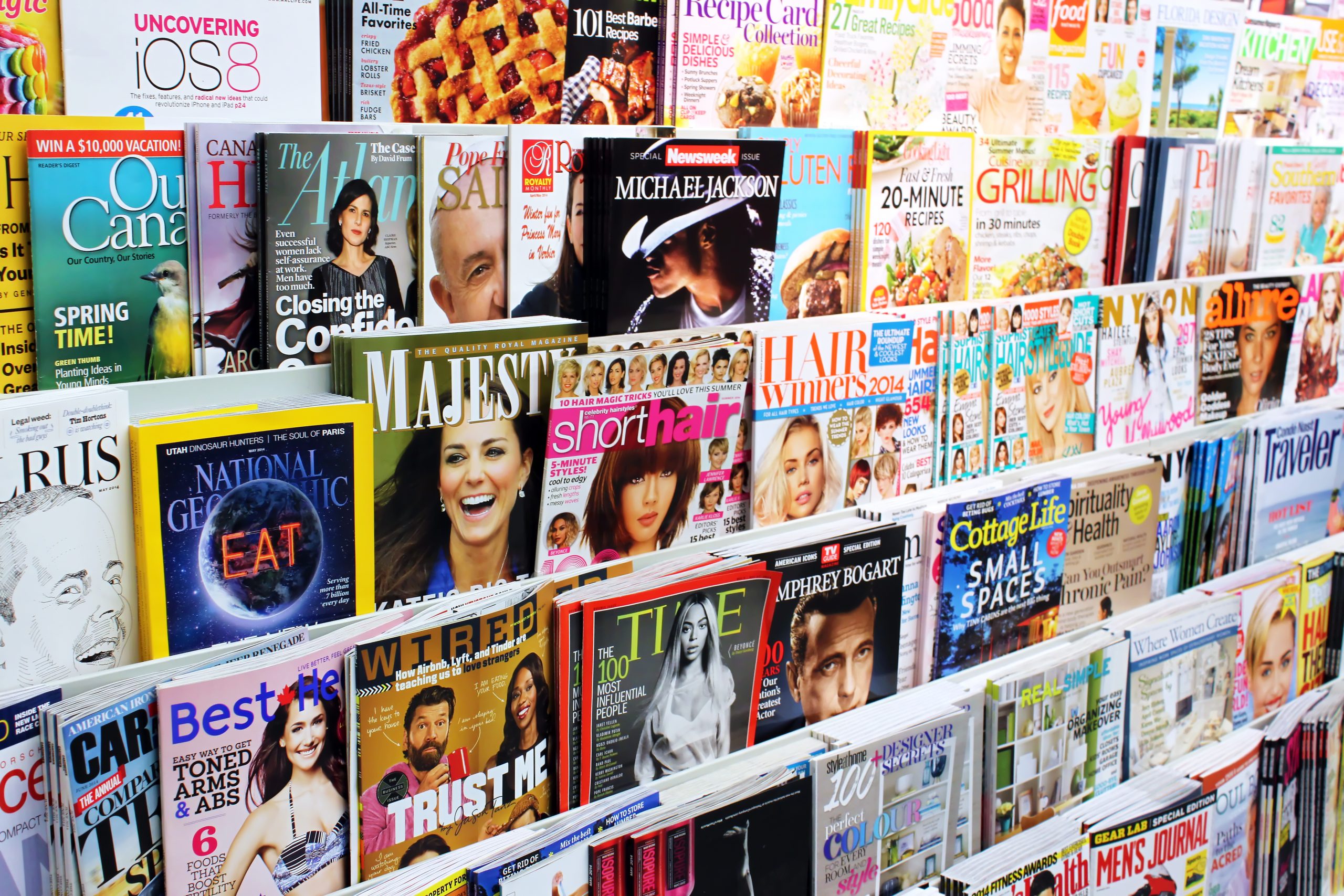 When was the last time you bought a magazine? For me, it was a few weeks ago. I was sitting at a friend’s house when I spotted a magazine I hadn’t picked up in years. As I flipped through the pages (was it always this thin?) I realized the increase in advertisements and decrease in information. Sponsored content took over the majority of the magazine, and I had read most of the stories online.

Full disclaimer: I am team internet, through and through. I never obsessed over magazines, however, I have a soft side for the print industry. Early in my career, I worked on a women’s website where many of my colleagues were from “mag-land,” as they called it. As circulation decreased and yearly copies halved, they made the switch to digital.

Recently, a well-placed report put Playboy at the center of rumors the company is shutting down their print magazine. Given the publication has been around since 1953 and is such a huge name in the media industry, the news, first reported by Wall Street Journal, shocked a lot of people. I was one of them. The story goes, Playboy Enterprises is transitioning the power away from the Hefner family and into the hands of the company’s biggest investor: a private equity firm called Rizvi Traverse. Ben Kohn, a managing partner at the firm, spoke to Wall Street Journal about the decision.

“We want to focus on what we call the ‘World of Playboy’ which is so much larger than a small, legacy print publication, Kohn said. “We plan to spend 2018 transitioning it from a media business to a brand-management company.”

It’s not hard to see why they would consider this. Given Playboy’s current circulation of 500,000, compared to 5.6 million in the ‘70s, the cost of photographers, writers, clothes, travel, products, etc. isn’t worth it.

Still, it’s a sad day for magazines and magazine lovers when a legendary publication considers pulling the plug. Yet, this move is indicative of how more companies should behave. We live in a world that is constantly evolving. Just two years ago, publications hired teams of social media experts to create Snapchat strategies. Then came Facebook Live creators and Instagram Stories experts. What’s next? Companies, especially publishers, need to be as forward-thinking as social media platforms themselves. Now is not the time to put all your eggs in one basket. Now is the time to test new things, try different platforms, and evolve your strategy for success. Decades ago, that place was print magazines. Now, it’s Facebook.

In a recent Digiday Confessions article, the anonymous interviewee said they were specifically told by Facebook representatives to stop relying on the platform for its traffic. While it’s devastating to hear, it’s not surprising. And it’s just going to push publishers into more creative spaces in the months to come.

For now, we’ll prepare to say goodbye to the iconic Playboy Magazine, probably while passively scrolling through our Instagram feeds. Wow. We really do have shorter attention spans than goldfish.