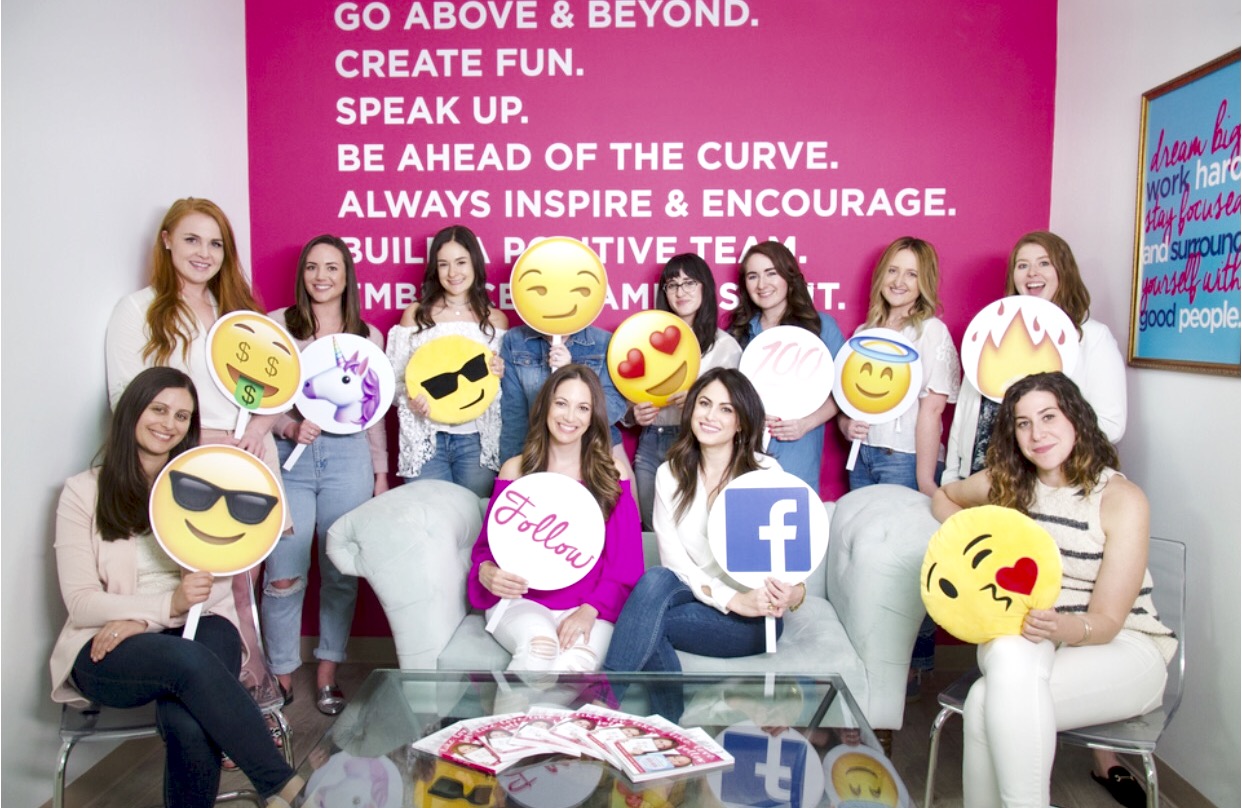 Ever wondered why the date on the Apple calendar emoji is July 17? The date represents World Emoji Day, and the world is celebrating. Apple put its party hat on and changed all of the titles of featured movies in the iTunes Store to emojis. If you wanted to rent the Devil Wears Prada, for example, be sure to look for the slide that has the devil, red shoe, dress, woman, and city emojis.

In honor of the holiday, Apple also decided to celebrate World Emoji Day by revealing the new emojis coming to a smartphone near you in September. The new iOS update in the fall brings 69 new emoticons to your ever-expanding keyboard. New additions include a vomiting face, exploding head, zombie, breastfeeding, meditating, a t-rex, and a person with a headscarf. Emojipedia’s official blog released the final 2017 list of new Emojis. The update is making huge strides to include more diversity, specifically in the skin tones and genders category. See the full list here.

As we continue to rely more on Emojis increasingly, we can’t help but wonder if we are on the path to textless communication. Soon, will communication solely rely on pictographic language? With Emoji’s planning to expand its keyboard in September and the release of the new Emoji movie, we may be entering into an unavoidable emoji-driven world. Here are some quick facts we pulled together to help you celebrate World Emoji Day.

1.There were 1,944 emojis added in the past two years alone

Emojis are on the rise and becoming more significant in our day-to-day communication because it is essentially a picture that speaks a thousand words. Emojis are no longer just smiley faces; now they include a variety of different facial expressions, various food items, lots of animal faces and even random things like cars or flowers.

Unicode Consortium is the official company that governs the emoji keyboards we all have on our smartphones. Over the past two years, they have added an immense amount of variations to the keyboard such as skin tone, gender, profession, and sports options.

2. It took 12 years for Emojis to be adopted

Emojis were first released in 1999, by Shigetaka Kurita, a Japanese interface designer, while he was planning to launch a mobile internet system called NTT Docomo. At the time, he had only created 172 emojis. The emoticon keyboard didn’t become widely popular until 2011.

3. We Love to Laugh! Laughing with Tears Emoji Is the #1 Used Emoji

According to recent research done by the University of Michigan and Peking University in December 2016, the most popular emoji is:

After analyzing 427 million text messages by almost four million smartphones in over 200 countries, the “face laughing so hard with tears” has been used roughly 15% of the time. Closely following was the red heart emoji (

). This research makes experts wonder if diversifying the emoji keyboard is the answer if we continue to use the basic emoticons to express our emotions.

4. The French Love Their Emojis

Below you can see the favorite emojis utilized in the top ten countries from the study.

5. Afros, Bagels, Lacrosse and Broomsticks are some of the many top requested emojis of 2017

Emojis have long been viewed as ‘fun’ or ‘silly’ additions to otherwise prosaic text communication. However, there may be more to these digital icons than initially perceived. Use today to celebrate the emoticons to bring life to your conversations and take your Instagram captions to the next level.  Share how you feel about World Emoji Day with your favorite emoji and tweet us @Socialfly.