5 Ways Facebook is Attempting to Bolster Its Relationship with Journalists

Posted at 9th-Feb-2017 in Uncategorized | Leave a reply 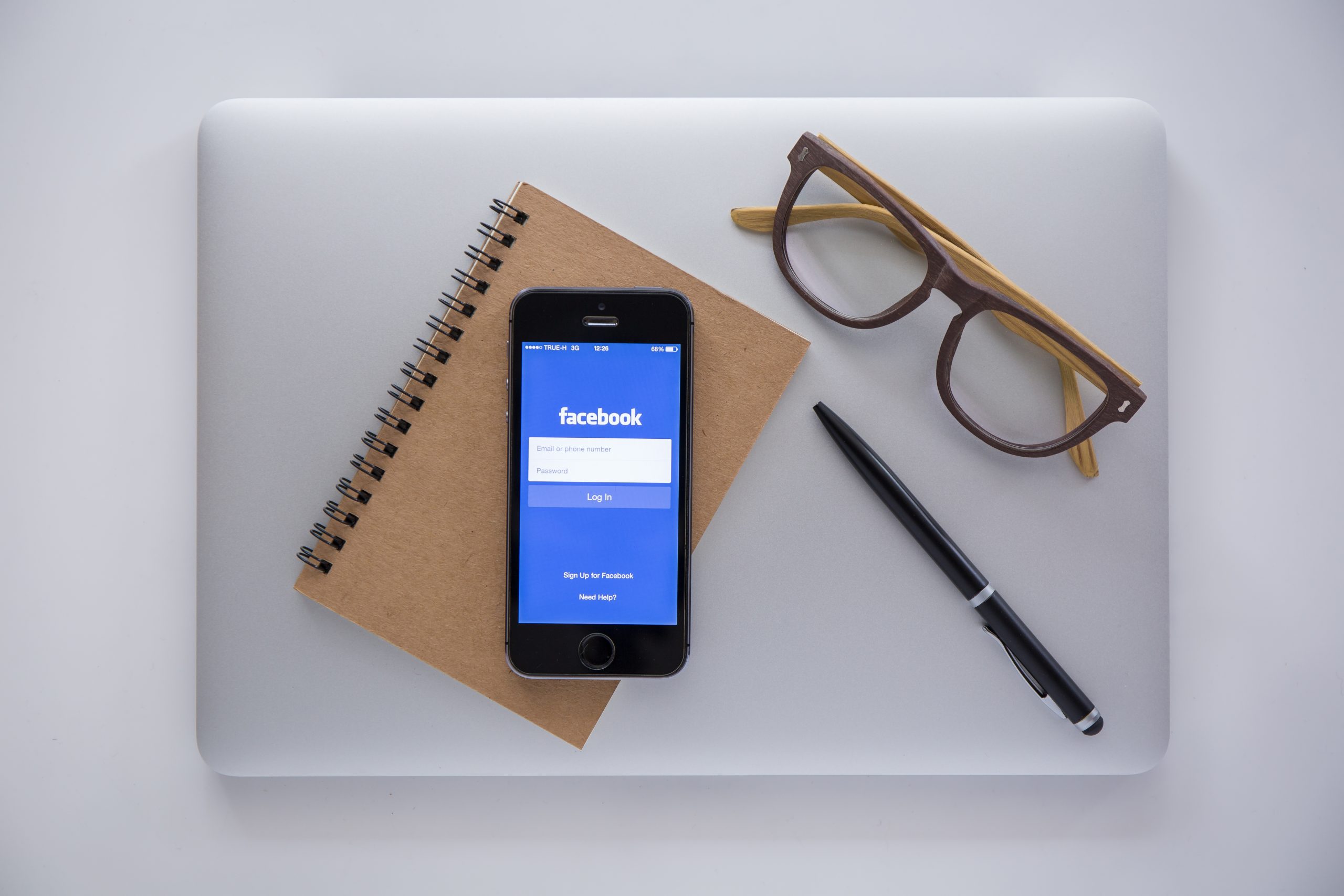 In a time saturated with fake news and disconnected information, Facebook is launching a program called “The Facebook Journalism Project” to strengthen its relationship with journalists and publishers. Much of their news release included vague verbiage of future promises, so we’re breaking down what we’ve already seen benefiting the industry.

Instant Article testing is perhaps the strongest way Facebook has partnered with journalists to minimize webpage load time and allow publishers to present multiple articles to their audience in an easily consumable format. This way, the user doesn’t even have to leave Facebook to read an article from their favorite media outlet.

Page admins can now designate specific accounts, or journalists, as contributors who can go live on behalf of the station. This is a great way to tap into live video for unplanned, authentic content.

Facebook has partnered with organizations under Poynter’s International Fact Checking Code of Principles in order to combat the fake news movement that has infected our feeds. [4] When an article is reported by users, Facebook will submit the article in question to these third party fact-checking applications. We’re happy to hear a solution has been decided upon, but its observable results which are more eager for.