As an Australian, most Americans are surprised to learn that I didn’t celebrate Halloween growing up. Of course, I know about the holiday and my mother dressed me in a white sheet with the eye holes cut out once to humor me, but the holiday isn’t a big thing where I’m from.

I’m coming up on my third Halloween since moving to America and I get more excited about the month of October than I probably should. From pumpkin carving (check) to the New York City Halloween dog parade (check), I make sure to experience all of it.

You’re probably not surprised to hear that when it comes to costumes, I always look to my social media feeds for inspiration. As a social media and pop culture junkie, costumes are very important to me. For those of you late to the game, here are the nine poop-culture-inspired Halloween costumes I guarantee you’ll see all over your news feed come October 31.

It’s no surprise unicorns make up 7% of Google searches for costumes in the month of October, according to Frightgeist, and we suspect we’ll see a lot more of this viral trend in our feeds this year.

Want tips on what to wear to recreate this look? Head to a fabric store and buy pink and blue material, along with a lot of glitter. Cut out the Starbucks logo and glue it onto a circular piece of cardboard, then stick it to your chest. There. You’re trending!

The old Taylor might not be able to come to the phone, but we bet a lot of other people will. After Swift’s social media blackout and relatively quiet year, she came back with a bang just in time for Halloween. Who knows, maybe she’ll even dress as herself for her annual Halloween party?

Two of the biggest pop culture moments in 2017 came from the same person, and we’re predicting a lot of Queen Bey’s hive will take this costume route. 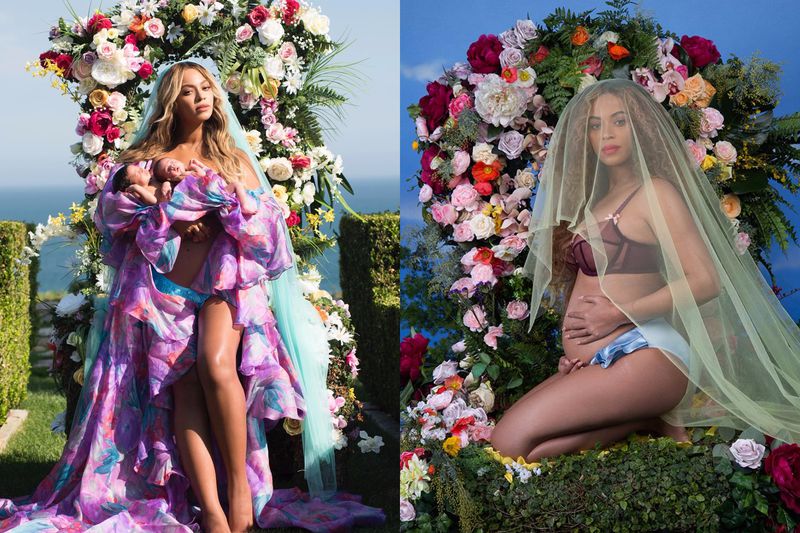 Wonder Woman is always a popular option, but the wonderful (pun intended) Gal Gadot has brought this back into our feeds in 2017. We can’t wait to see females of all ages put on this costume and feel like they can accomplish anything they set their minds to—because they can.

Remember that moment when La La Land won Best Picture at the Oscars? But it turned out to actually be Moonlight? That moment has stuck with us since January, and it’s an easy costume to recreate for pairs. One of you puts on a long white dress, the other wears a tuxedo and top it off with an envelope with The Academy’s logo. 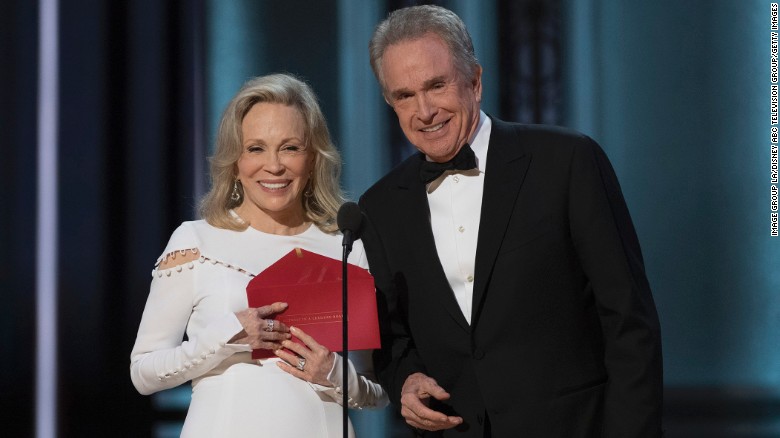 She’s back for the second year in a row. Eggo Waffles and Eleven dominated last year and we’re expecting the same as the second season is about to premiere. 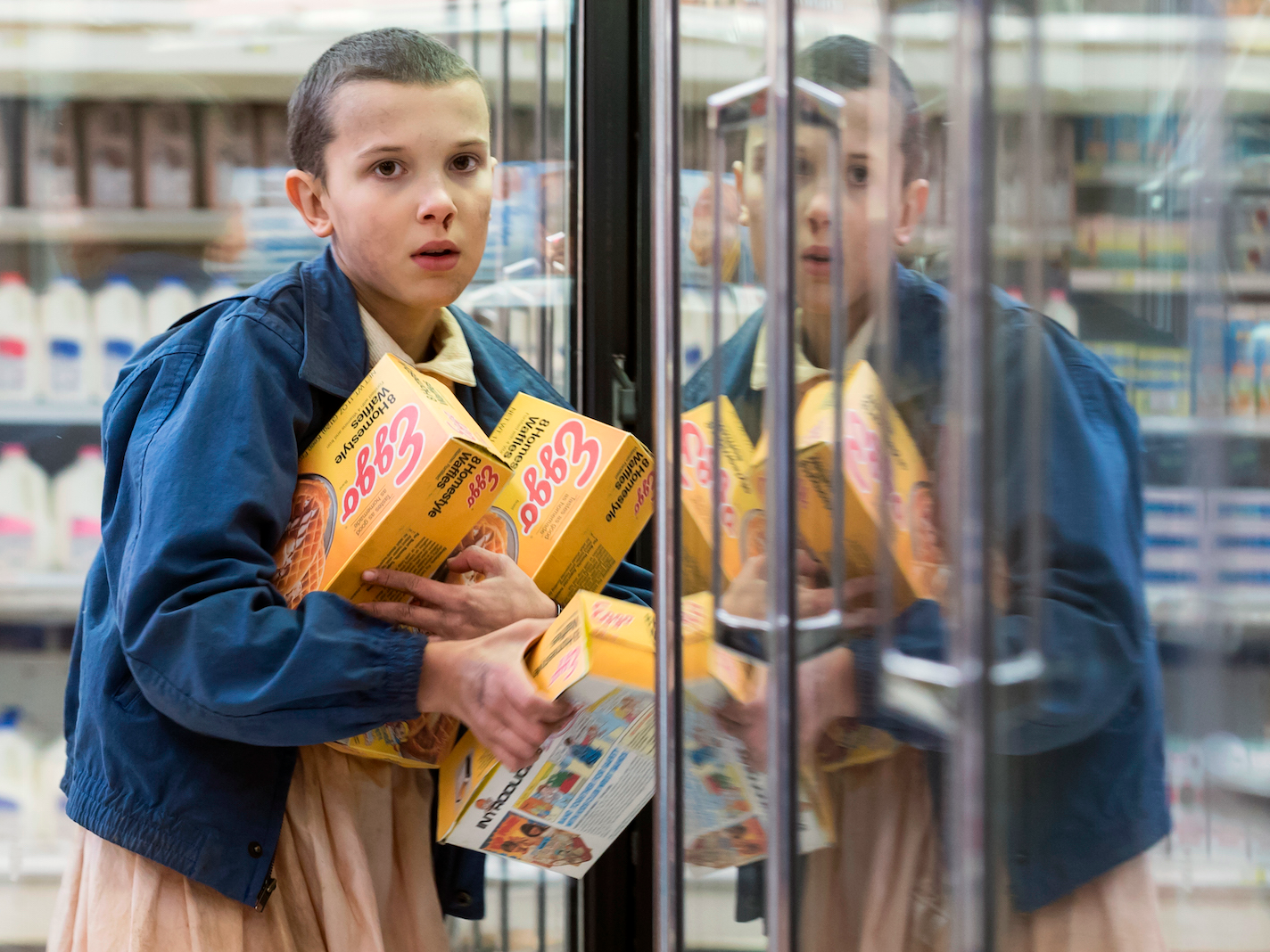 Second, only to Queen Bey in terms of royalty, this costume is for all the Suits fans and British Royal enthusiasts out there. Plus, it’s relatively easy to recreate. Take a note from their first public appearance as a couple, or dress up as Markle’s silver screen counterpart, Rachel Zane, then have your partner wear a button up and a crown. Easy. 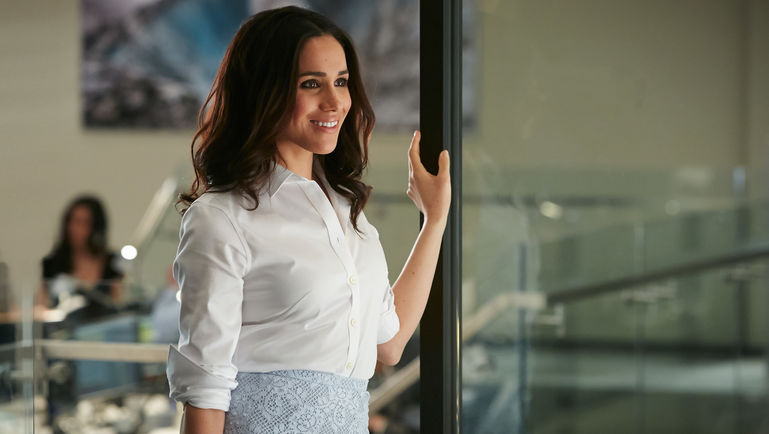 We suggest you sit this Halloween out if you’re afraid of clowns. We suspect the remake will inspire a lot of costumes.  It’s also the most simple costume: simply tie a red balloon to your hand and watch everyone scream. 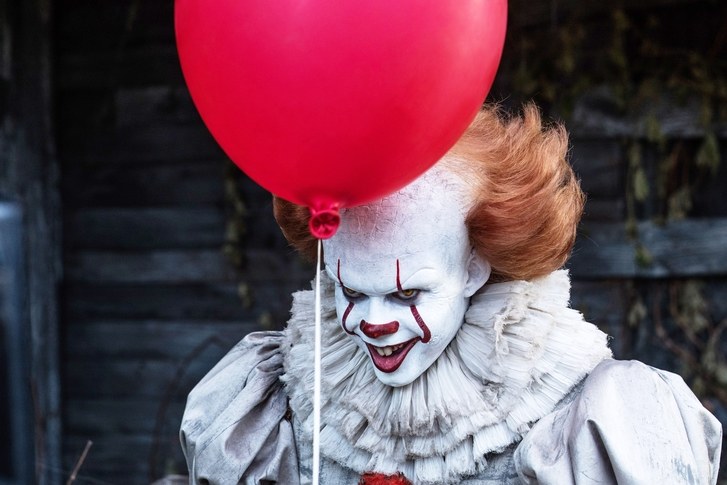 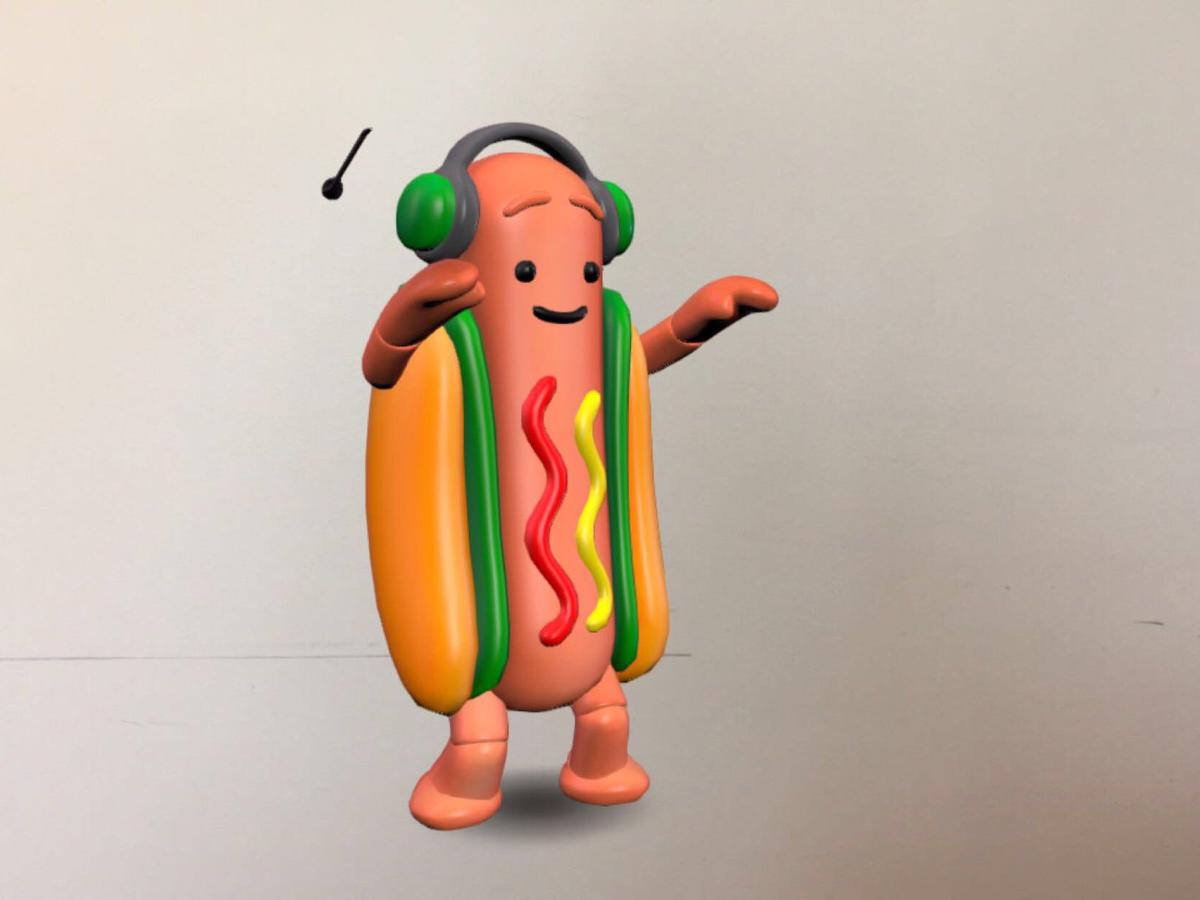