Posted at 9th-Sep-2016 in Uncategorized | Leave a reply

You may have been terrified to hear that the new iPhone 7 and iPhone 7 Plus ditch the headphone jack, or maybe you were excited that there would be a piano black model. Yesterday in San Francisco, Apple and Tim Cook gave us some long awaited answers. 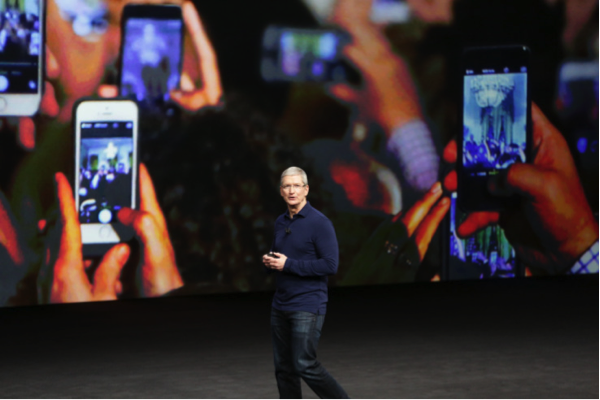 (All Photos via TechCrunch)

1. The Headphone Jack is Gone for Good

Your fears are now confirmed! The new phones, indeed, will not come with a 3.5 mm headphone jack. They contain a new “lightening port,” and will come with wired EarPods, as well as a converter for your old headphones. Apple, of course, will also be selling its own wireless AirPods for a mere $159. The bright side of this extra expense brings us to our following point: 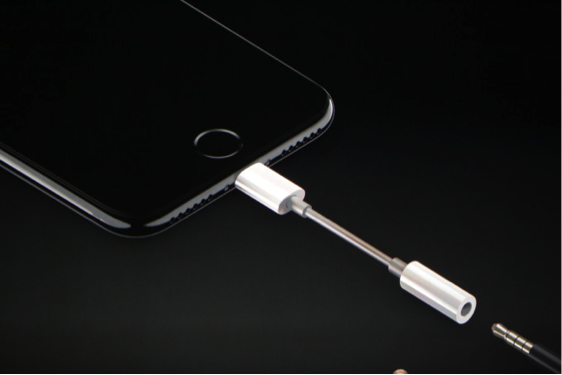 2. The iPhone 7 Will Be Waterproof & Dustproof

Say sayonara to the bag of rice trick; you can now submerge your new phone underwater (up to 1 meter) for about 30 minutes.

3. It Will Have a Longer Battery Life

Thanks to the A10 Fusion CPU, you can enjoy an extra two hours of battery life on your new phone. This is great and all, but apparently we’re going to be waiting a while for infinite battery life.

The iPhone 7 Plus features dual cameras on the back, the additional one containing 12-megapixels, and a special zoom feature. Both models will also get you more likes on your selfies since the front facing camera now has 7 megapixels, wide color captures, and automatic image stabilization. Plus, a feature I’m particularly excited about will be hitting with the next update: a DSLR-style depth of field portrait feature. 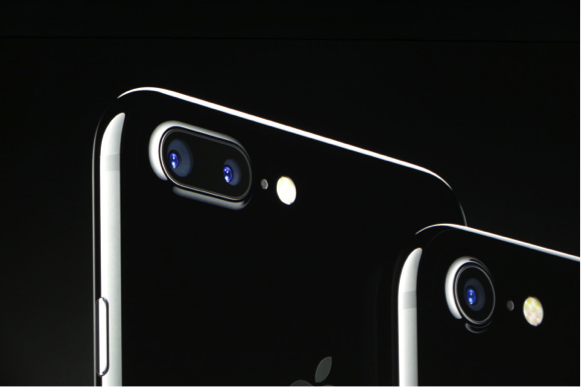 5. Big Changes to the Home Button are Coming

The home button no longer actually clicks, but utilizes a vibration technology similar to the Force Touch trackpad on MacBooks.

Slow and steady doesn’t always win the race. With the A10 Fusion Processor, the new phone is reportedly 120 times faster than the original model, and 40 percent faster than the iPhone 6. Stop deleting all of your apps; the new phone also comes with an extra gig of space for the same price.

You don’t have to buy the new phone to access this upgrade. When the download is available on September 13, you will be able to use Siri with third party apps like Uber and Venmo, and even integrate some of your favorite apps from the App Store into iMessage. This will allow you to download a variety of new features like the ability to draw on photos, write handwritten notes, send new stickers, and more.

8. A New and Improved Apple Watch is Finally Here

If you didn’t catch onto the Apple Watch trend yet, your parents probably did. If they enjoy swimming laps Phelps-style, they’re going to be sad to hear the new Apple Watch Series 2 is waterproof and has its own GPS chip. On the bright side, they will be able to download the new operating software, Watch OS3, on September 13. This update dramatically improves the performance for previously unreliable apps, and includes a few nifty health-related upgrades. 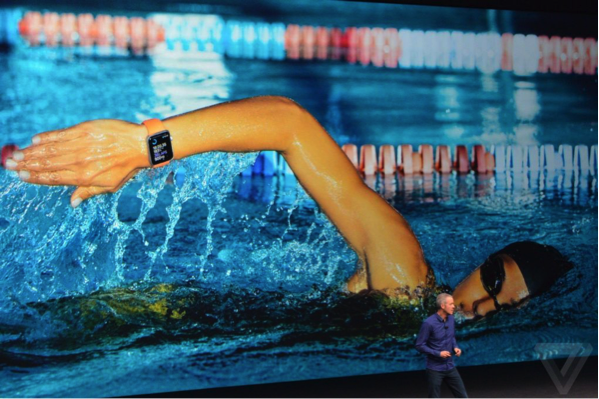 The $649 iPhone 7, $769 iPhone 7 Plus, and $369 Apple Watch Series 2 will be available for preorder tomorrow (just in time for your early bird holiday shoppers).