In case you missed it, Taylor Swift dropped her most star-studded music video yet at the Billboard Music Awards last night. In true Swiftie fashion, she teased the video on social media for two weeks leading up to the Awards with movie poster-esque announcements featuring each member of her “Bad Blood” clique. The music video features a wide range of models, musicians, actresses, and even one Kendrick Lamar.

Obviously, we couldn’t pass up the opportunity to put a Socialfly spin on this genius campaign—and thanks to Buzzfeed, we actually did. Take a look at our Bad Blood titles below!

1. Stephanie Abrams as “The Client Wrangler” 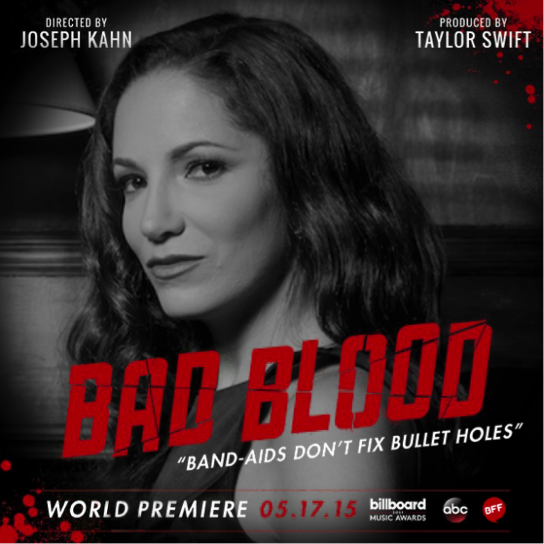 2. Courtney Spritzer as “The Finance Falcon” 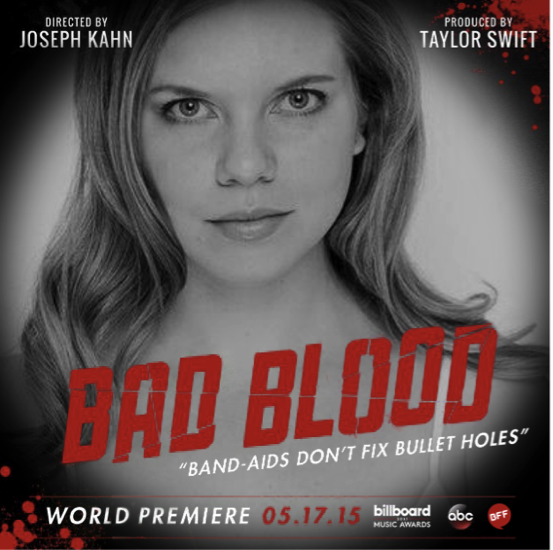 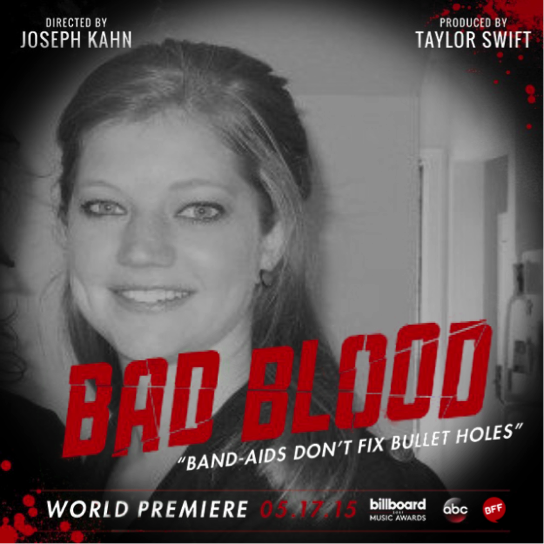 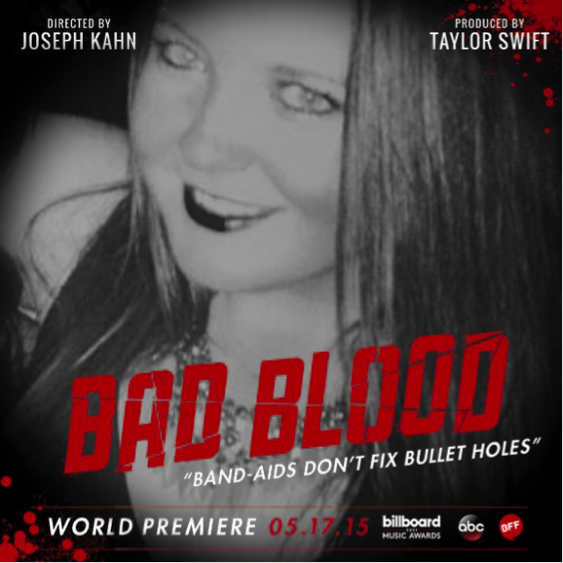 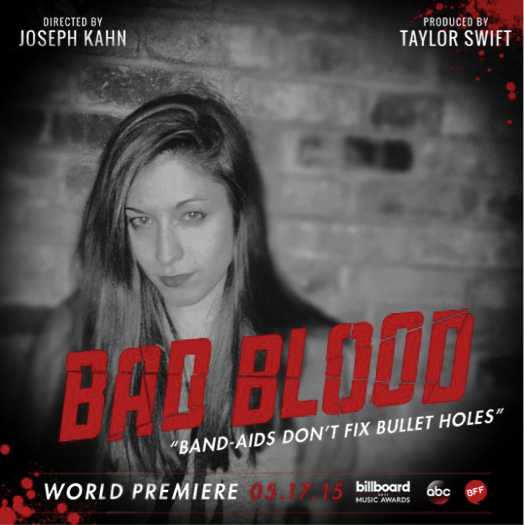 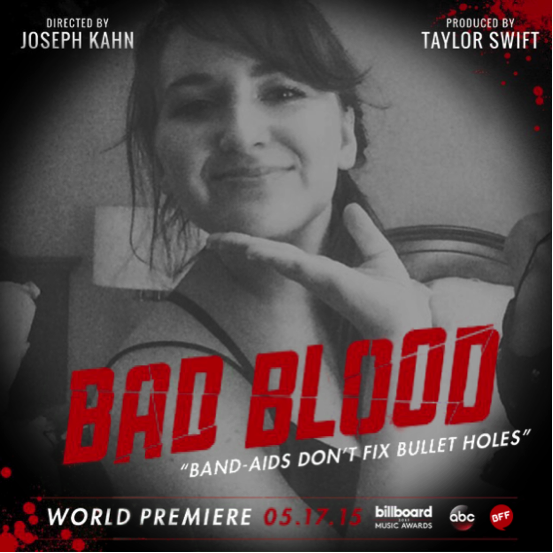