As a platform for young creatives and content creators, Tumblr has become the epicenter for individuals and brands alike to post original artwork and content that has the potential to go viral. Most original content that is repurposed on sites like Buzzfeed, ranging from memes to reaction photos to psychedelic gifs, come from this platform. These are some brands that are truly killing the game when it comes to their Tumblr presences. See our top 5 best brand Tumblrs list below:

Taco Bell has always been known to create strong social media content, especially on Snapchat, and their brand Tumblr page is no different. From gifs of hard-shell taco merry-go-rounds to reblogs of customer posts, the fast food taco joint stays true to its wacky branding, drawing in customers with funny taglines and moving photos of their delicious food products.

As a source of images taken around the world, the Getty Images News Tumblr takes on powerful photojournalism, posting photos taken during significant world events, both from the present or the past. Each post features a blurb describing the event and links to the Getty Images page where users can explore more photos. 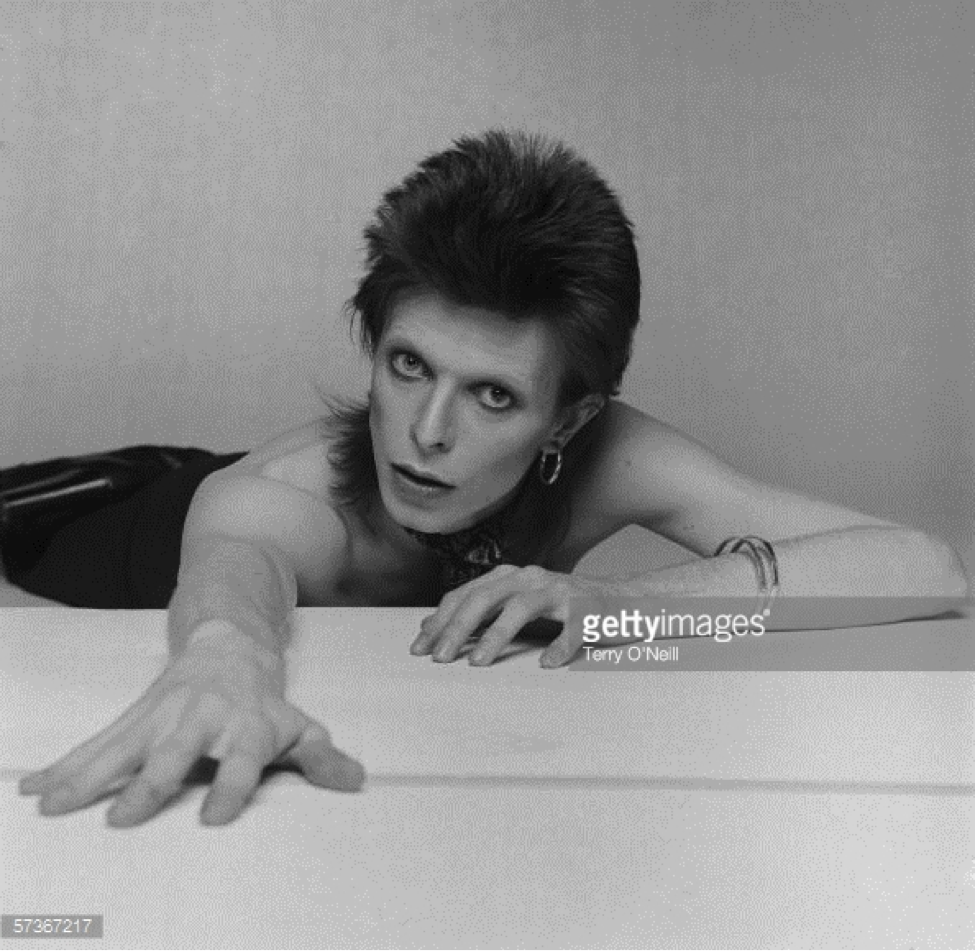 America’s Diner, Denny’s, has been known to create hilarious original content, especially on their Twitter account. Their Tumblr account is no different because their brand comes across clearly through the images they create: silly, photoshopped gifs that often include breakfast foods. Denny’s also incorporates text posts that garner engagement and create conversations between the brand and their cherished fans.

It’s no secret that Tumblr is full of gifs from nearly all TV shows and movies, and Netflix’s Tumblr is a collection of gifs and videos from the shows that are featured on their site. They also created their own series of photos titled “That Netflix Moment When…” which features different “Netflix Moments” that users are plagued with when watching shows on the site.

Samsung Mobile combines their sleek products with enticing graphics to create content that invites users to explore and live life with their products in hand. They also created category links at the top of their site, which include “Innovation,” “Culture,” “Creative,” and “Fashion”, that give users the ability to search for just what they are looking for.