The Chosen Ones: Twitter Doubles Their Character Count to Select Users 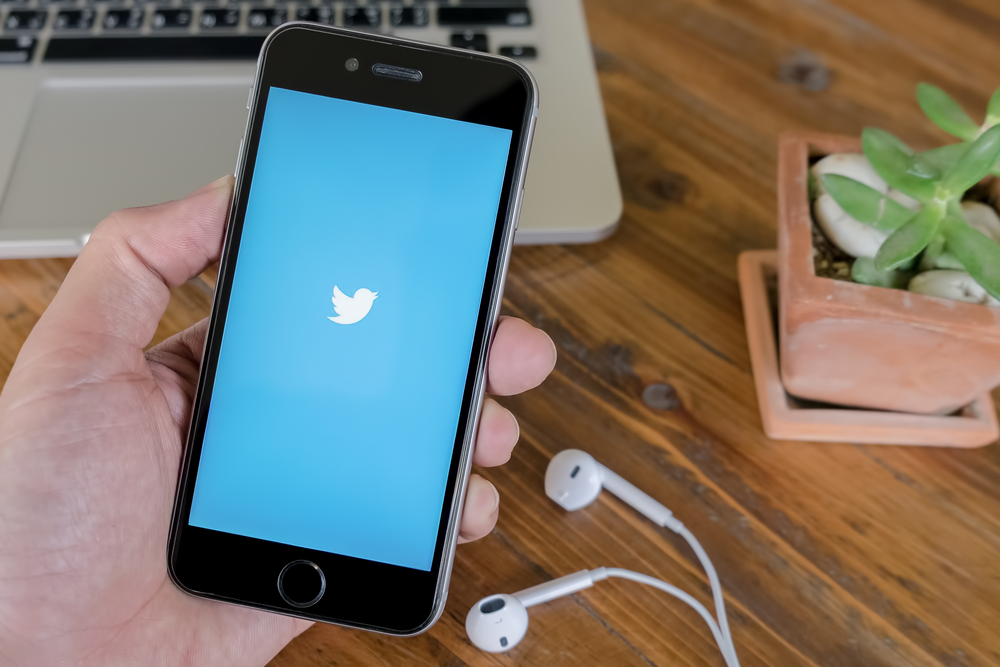 Twitter CEO Jack Dorsey toyed with the idea of expanding the character limit of tweets in 2015 and now, the time has finally come. Twitter has started testing 280 character Tweets with select users in varying languages. As someone who has been an avid Twitter user for the past eight years, I was skeptical of the idea that the content might lose its quick wit and brevity, core values to the platform. However, after doing my research and understanding the motive behind the expansion of the character count, Twitter has made this skeptic a believer of their claim: “Giving you more characters to express yourself.”

The platform wants to level the playing field and experience for Twitter users globally. As noted in the image below from Twitter’s blog, character count varies between different languages and dialects, making it more difficult for some to convey their messages. CNN Tech noted, ‘Tweets sent in Japanese use 140 characters just 0.4% of the time, while English-language tweets hit 140 characters 9% of the time.’ Twitter went on to explain that languages with a symbolic writing system such as Japanese, Korean and Chinese (who will not get to test the new feature) are able to convey almost 2x the information other languages can in one tweet. While the original idea behind the 140 character limit was to have your username and tweet fit into one text message (remember when you were able to tweet directly from your texts and receive your friend’s tweets there too?), Twitter decided to explore the idea of a more grown-up system. They are already seeing some backlash from users who value the platforms original ideas or just wanted the edit button. See below for some of our favorite reactions so far!

When they give you 140 extra characters but all you really wanted was an edit button #twitter280 pic.twitter.com/NfS07ruYxM

So here’s to you Twitter –  just when the people start to quiet down, you clap back with something new to keep them talking. I’ve never lost faith in you to stay afloat among your social media competition. For those of you who are not the ‘chosen ones’ who get to test this feature, click HERE for a little coding workaround to obtain gain access. You can also follow along with the conversation by monitoring #Twitter280.

Coming Soon: Edit Button? Let us know what you think Twitter’s next innovation will be, tweet to us @socialfly.