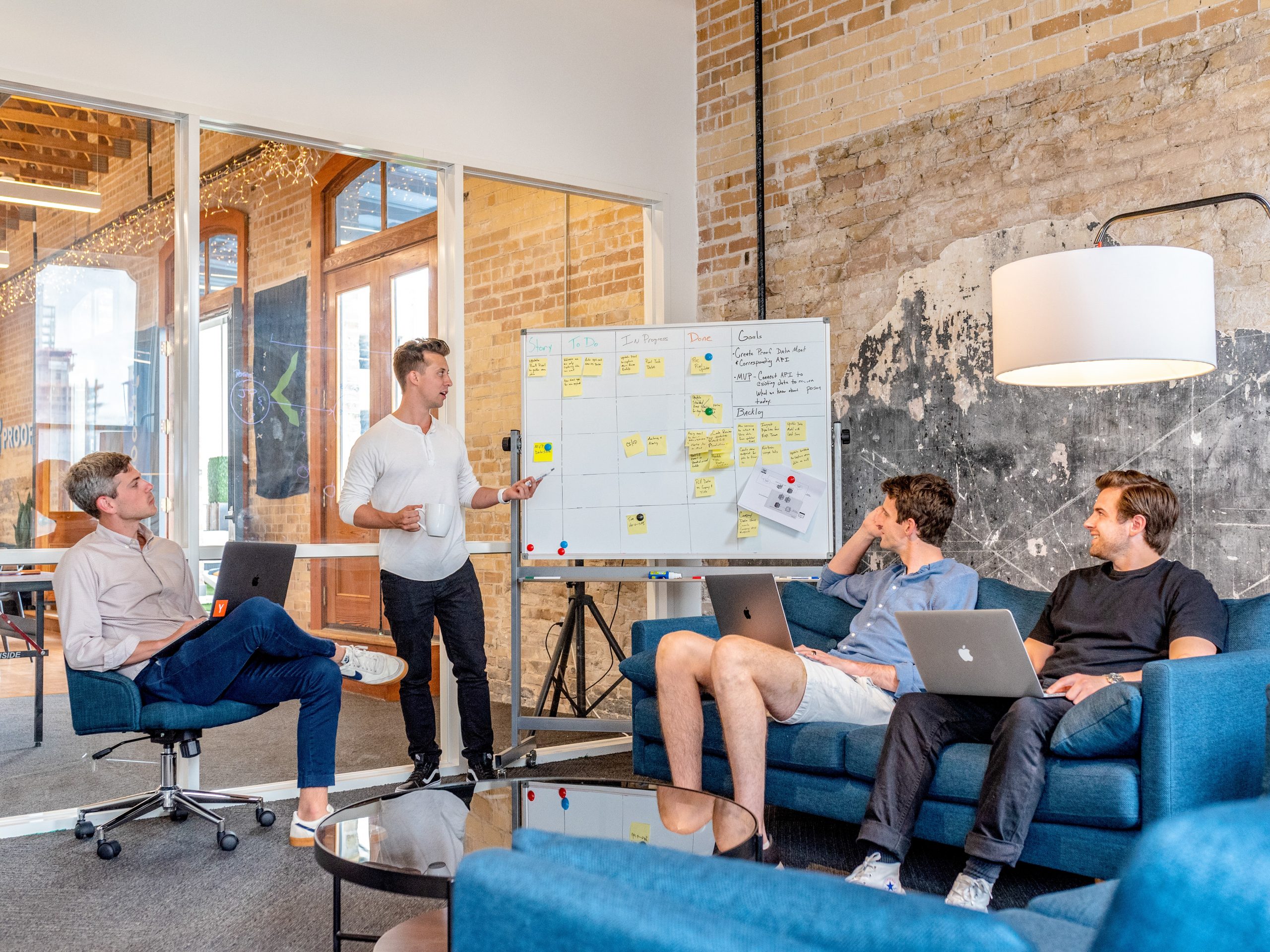 Twitter has acquired Chroma Labs. Chroma Labs launched in 2018 as an app that allows users to create Instagram, Facebook, and Snapchat stories using templates, collages, filters, and more. The Chromas Stories iPhone app will not be taken away, but rather it will remain without any further updates. Though the app will not update, Twitter has confirmed that this is an acquisition and not an acqui-hire of the team. Twitter has not disclosed any financial information on the acquisition.

All seven employees of Chroma Labs will be joining Twitter amongst the engineering, design, and product teams. Within the team is John Barnett, Chroma Labs co-founder and former Facebook product developer, who created the Instagram boomerang feature.

By acquiring some of the most talented visual storytellers within social media, what does this mean for Twitter?

Kayvon Beykpour, Twitter product lead and co-founder of Periscope, tweeted that this acquisition will, “give people more creative ways to express themselves on Twitter.”

Snapchat made the concept of stories popular first in 2013, followed by Instagram in 2016, and Facebook in 2017. Twitter has mastered the art of storytelling by giving users the full story along with live commentary, but the addition of stories could give Twitter the visual aspect it has been lacking. Stories and more features to make visually appealing content are what Chroma Labs could bring to the table for Twitter.