Code Your Way Into The Future

Entreprenistas are young, female entrepreneurs taking over the world one step at a time.  But entering the world of business or technology is harder than it seems for young girls – even Google has acknowledged that only 17% of its tech employees are women.  So what’s a girl to do in order to stand out in the world? Put away the stilettos and whip out the computers, its time to learn how to code!

Google has recently launched a new website, Made With Code, which is aimed at inspiring young girls to want to learn about the world of coding.  The main problem in the industry is that not enough girls are graduating with computer-science degrees.  So to address this issue, Google hopes to motivate young girls to aspire to be the next generation of coders. Google has teamed up with different coding groups and all-girls programs across the country to ensure the maximum involvement for Made With Code.

Reshma Saujani, founder of Girls Who Code, one of Google’s recent partners, explained one reason as to why there are so few female computer-science majors,  “You can’t be what you can’t see.”  On television, in films, and in all other forms of media, females are rarely portrayed as the engineer.  This makes it difficult for a young girl to aspire to use coding in her future career because she is unfamiliar with the opportunities it would offer her.  The “Mentors” page on their new website is designed to show girls what their futures can hold if they follow this path.  As Google says, “Everything you love is made with code.”  So, girls, learning to code will bring you one step closer to conquering the world! 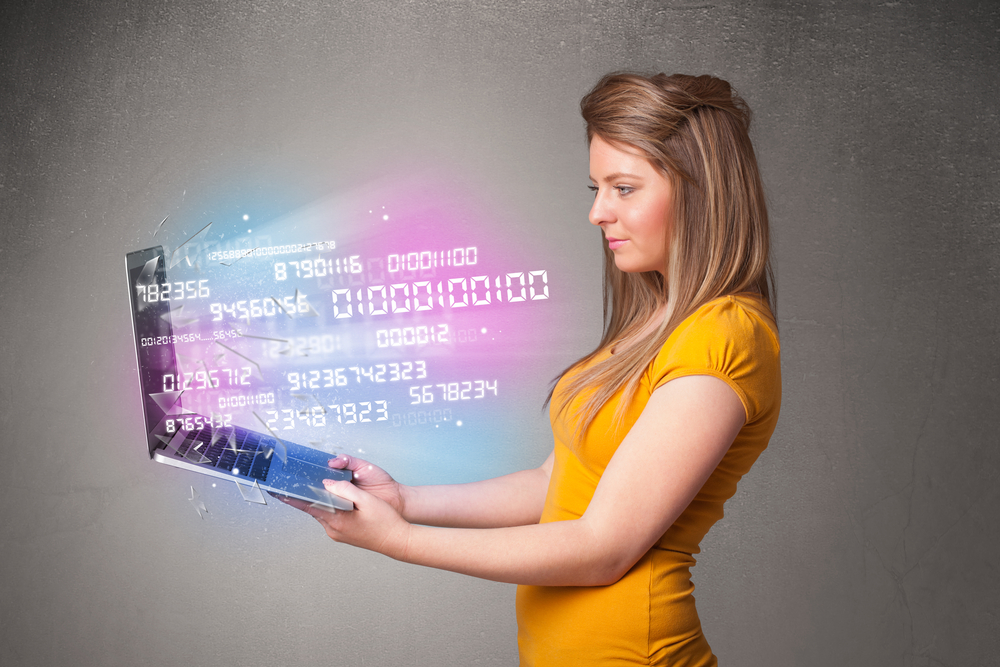