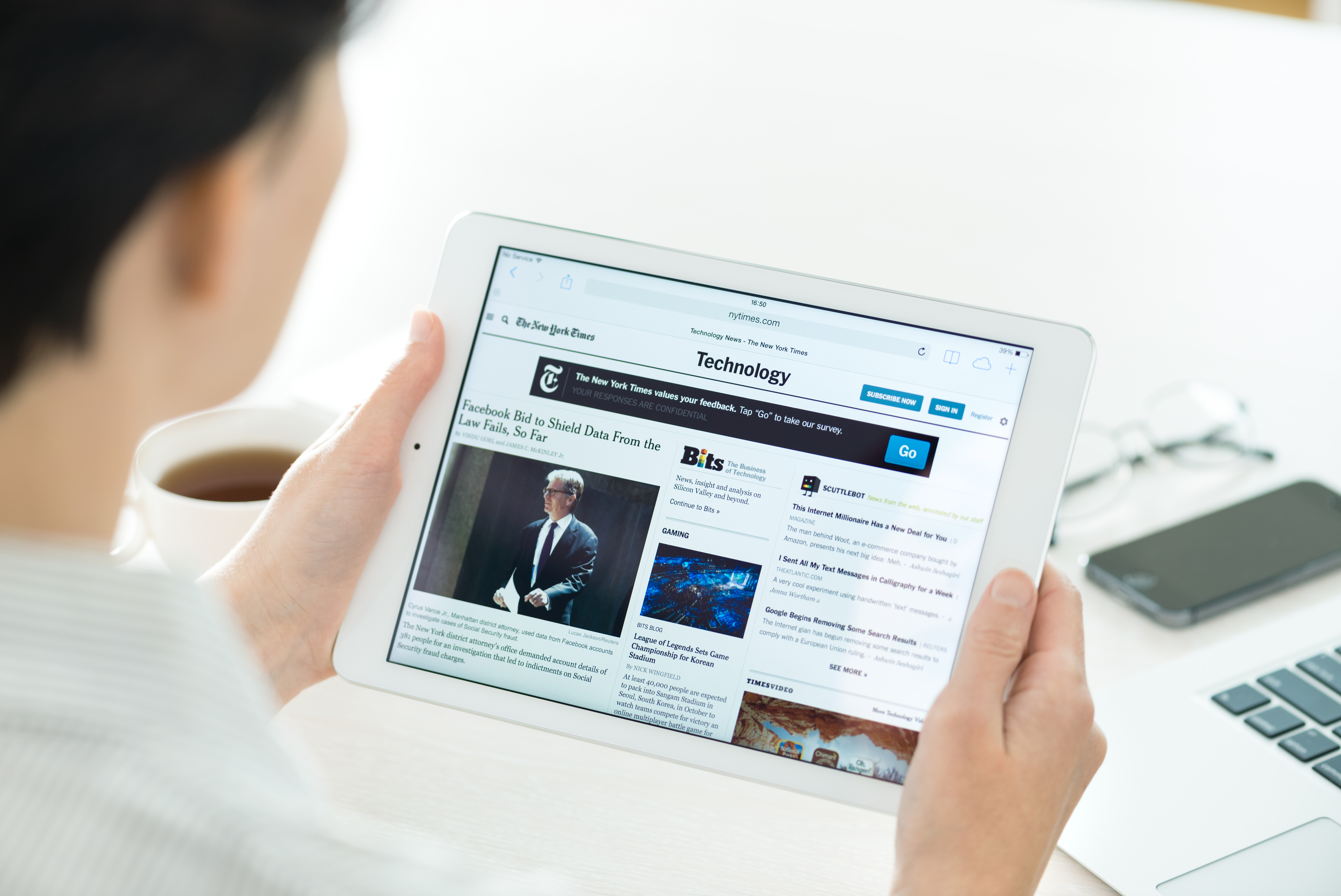 During their interviews, the former staffers explained that each day, they read through a list of trending topics as determined by Facebook’s algorithm. The team would then write headlines for each of the topics along with short summaries of the story. One ‘news curator’ then locates relevant news articles from preferred media sites such as the New York Times, Time, Variety, and other traditional outlets.

This all seems fair enough, but some Facebook critics claim that when left to a team, editors have the ability to tamper with the headlines, inserting stories they feel are most important and blacklisting those they don’t want to appear on the platform.

This brings up an interesting topic of debate, especially considering the timing. (We are in an election year after all.) Traditional news has always played a huge role in politics, and social media has only added more fuel to the political fire.

On one hand, it does seem morally wrong to skew access to bipartisan news. On the other, it is important to realize that with this scrutiny of Facebook’s ‘Trending News’ section, social media sites are being held to the same standard of integrity that longstanding journalistic news sources are. Facebook is an independent organization, so should they be held accountable for delivering fair and unbiased information?

Since so many users (and voters) get their news from social media these days, social sites may have to reconsider how they offer it. What do you think? Should independent organizations like Facebook and Twitter be held to the same standards as traditional, longstanding publications? Regardless of which side you take, it is important to understand that social media is still relatively new in the grand scheme of information distribution, and platforms may still have some kinks to work out.