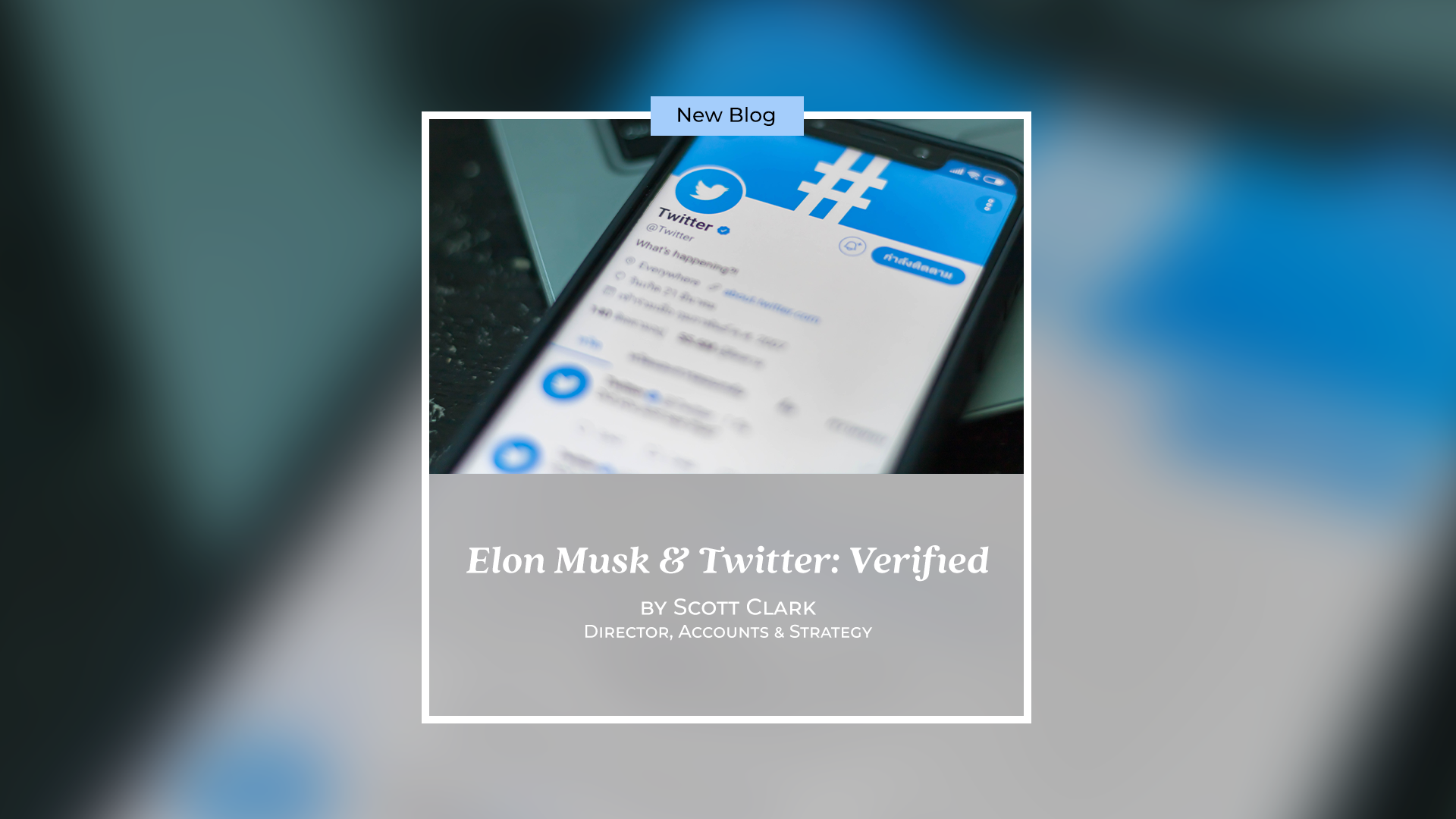 It was recently announced that Tesla CEO Elon Musk owns 9.2% of Twitter following his purchase on March 14th according to SEC filings, making him the platform’s largest shareholder. Shortly after this news went public, Twitter CEO Parag Agrawal announced that Musk would be appointed to the board, stating, “Through conversations with Elon in recent weeks, it became clear to us that he would bring great value to our board.” He went on to tweet, “He’s both a passionate believer and intense critic of the service which is exactly what we need on Twitter, and in the boardroom, to make us stronger long-term. Welcome Elon!” Musk shared an enthusiastic response to Agrawal via his own tweet, saying, “Looking forward to working with Parag & Twitter board to make significant improvements to Twitter in coming months!”

What Should We Make of This?

Short answer – it’s too early to tell. It’s clear that Musk has his sights set on Twitter with a potential to shake up the platform or potentially create a new platform that is open source. The SEC filings didn’t indicate any specific plans based on Musk’s stock purchase, but recent posts from Musk’s Twitter account make it appear that he will be advocating for some type of changes to Twitter.

On March 24th, just ten days after the stock purchase, Musk tweeted a poll out to his 80M+ followers asking if the “Twitter algorithm should be open source.” The next day, he shared another poll that stated, “Free speech is essential to a functioning democracy. Do you believe Twitter rigorously adheres to this principle?” He followed up quickly with a reply that stated, “The consequences of this poll will be important. Please vote carefully.”

Musk harped on the question of free speech a bit more with a fresh tweet on March 26th, asking his followers, “Given that Twitter is the de facto public town square, failing to adhere to free speech principles fundamentally undermines democracy. What should be done?” Later that day, he posed one last question: “Is a new platform needed?”

While these questions and topics are a bit broad, Musk has already begun seeding a few potential changes, including an edit button. On April 4th, Musk asked the Twitter community if they wanted an edit button, to which nearly three quarters of more than 4.1M voters replied “yes.” Humorously, Agrawal trolled Musk on the poll with his own tweet, stating, “The consequences of this poll will be important. Please vote carefully.” UPDATE: On Tuesday, April 5th, the Twitter Comms team confirmed rumors regarding the edit button, revealing that the company has been working on this new feature for the past year!

Investors are clearly intrigued with Musk’s stock purchase and potential impact, as Bloomberg reported that Twitter’s shares surged 26% on April 4th. The article also noted that Musk’s stake is currently valued at around $2.89 billion.

What Could be Next?

My guess is that Musk will push for Twitter to become an open-source platform that adheres to free speech principles, which would align with the trend of Web3 and the decentralization of platform control.

Additionally, I think Musk will advocate for new platform updates that users have been asking for to bring new users to the platform and increase daily usage over time.

Time will tell what comes of this move by Musk, but you can bet all eyes will be on Twitter, literally and figuratively, over the course of the next few months to see what impact Musk has on the future of Twitter.

We’re staying on top of Twitter news & trends so you don’t have to. Subscribe to our newsletter or get in touch with us at info@socialflyny.com to learn more.