Posted at 6th-Sep-2019 in Uncategorized | Leave a reply 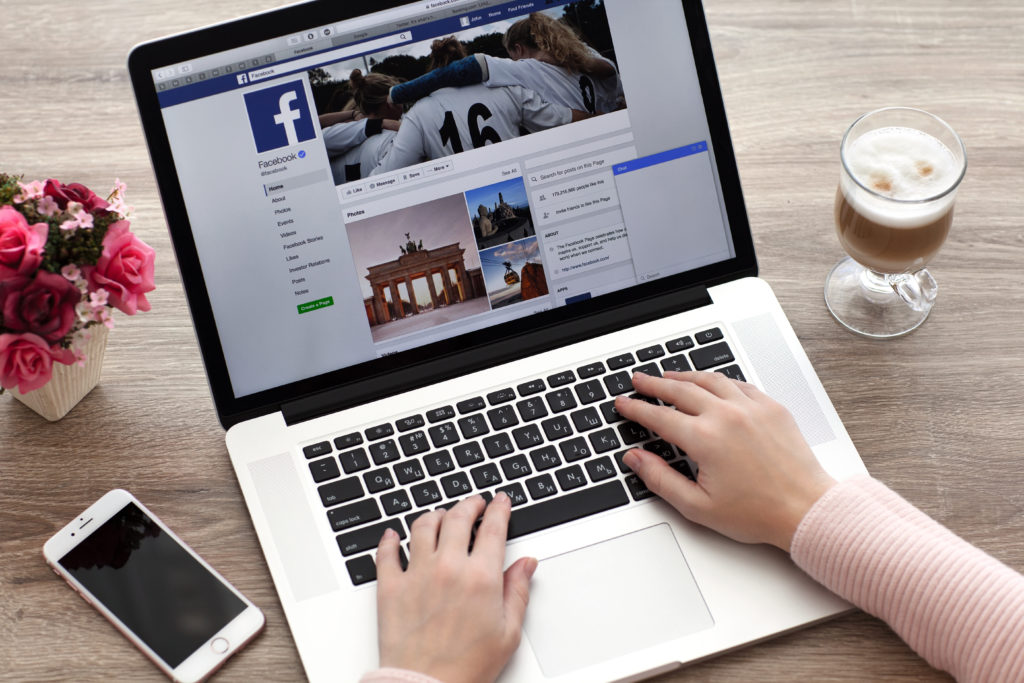 Instagram’s decision to temporarily remove vanity metrics has been met with criticism from users, but Facebook is still considering the same change as a part of the company’s broader interest and focus on user wellbeing. The general opinion is that many users are negatively impacted by the constant flood of metrics on their social media feeds, and both Instagram and Facebook want to alleviate this pressure by removing the most accessible and visible metric: likes.

Removing vanity metrics on Facebook will be an attempt to reduce social comparison, and discourage users from deleting posts that don’t immediately perform as expected. Will these shifts on both platforms have noticeable effects on its users’ wellbeing? While the answer is still unclear, it is evident that both Facebook and Instagram are concerned with preserving users’ mental health as they enjoy social media, and making it a more carefree and authentic experience for all.