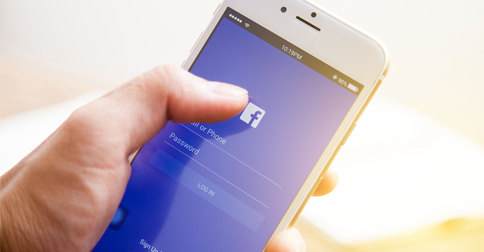 Facebook has been in talks with U.S. government officials and wireless carrier providers exploring the possibility of providing “free” Internet for U.S. citizens.
The discussions have not come without controversy—Facebook’s previous attempt at providing free Internet in India was halted by regulators accusing the company of only giving power to a select few hand-picked companies, creating large entry barriers for smaller players.
The app, known as Free Basics, offered communities in India streamlined online services, including Facebook, as a simplified version of the Internet, without the need to charge for data thanks to their carrier partnerships. 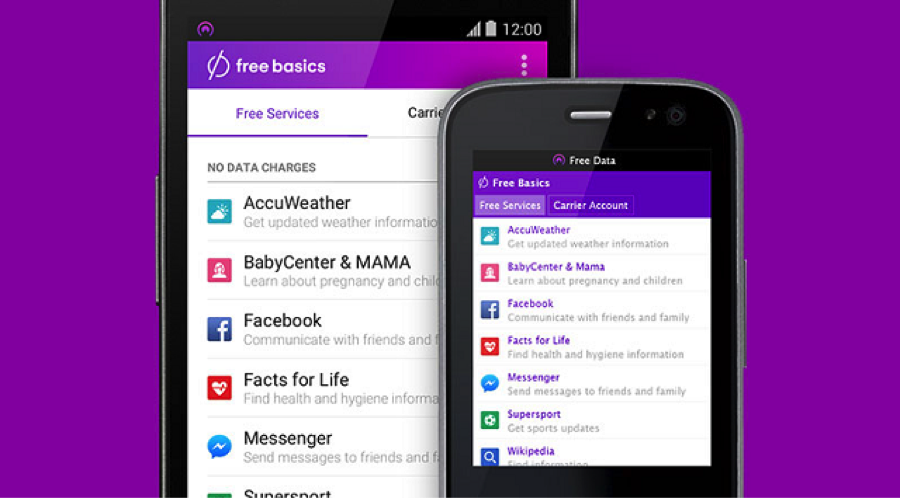 If based on their previous trial, the U.S. version of Free Basics would likely aim to provide news, information, and health services to low-income and rural Americans who cannot afford smart phones or high-speed Internet at home.

Free Basics would help close a significant economic divide in the United States when it comes to connectivity, giving disadvantaged communities the right to access civic and social services online. Cost has historically prevented minority groups from getting online, with a recent survey by the Pew Research Center citing that 15% of adults have few options other than a cell phone for accessing the Internet. According to the same survey, 48% of those who depend on a smart phone to get online have had to cancel or suspend their services due to affordability.

While nothing has been officially confirmed, Facebook is said to have been courting cellular providers in small and rural towns since spring, with a focus on partnering with smaller carriers to keep the service competitive.

Whatever stance you take on this move to change the future of Internet accessibility, it’s certain that Facebook’s approach to the White House to gain support and win over policy makers is certainly a step in the right direction of their corporate mission to “connect the world.”