Facebook Live Is About to Get WAY More Social

Posted at 1st-Jun-2017 in Uncategorized | Leave a reply If you’ve been keeping up with the Socialfly Blog, you probably recall reading an amazingly written piece that was published a few months ago which broke down everything you need to know about Facebook Live. 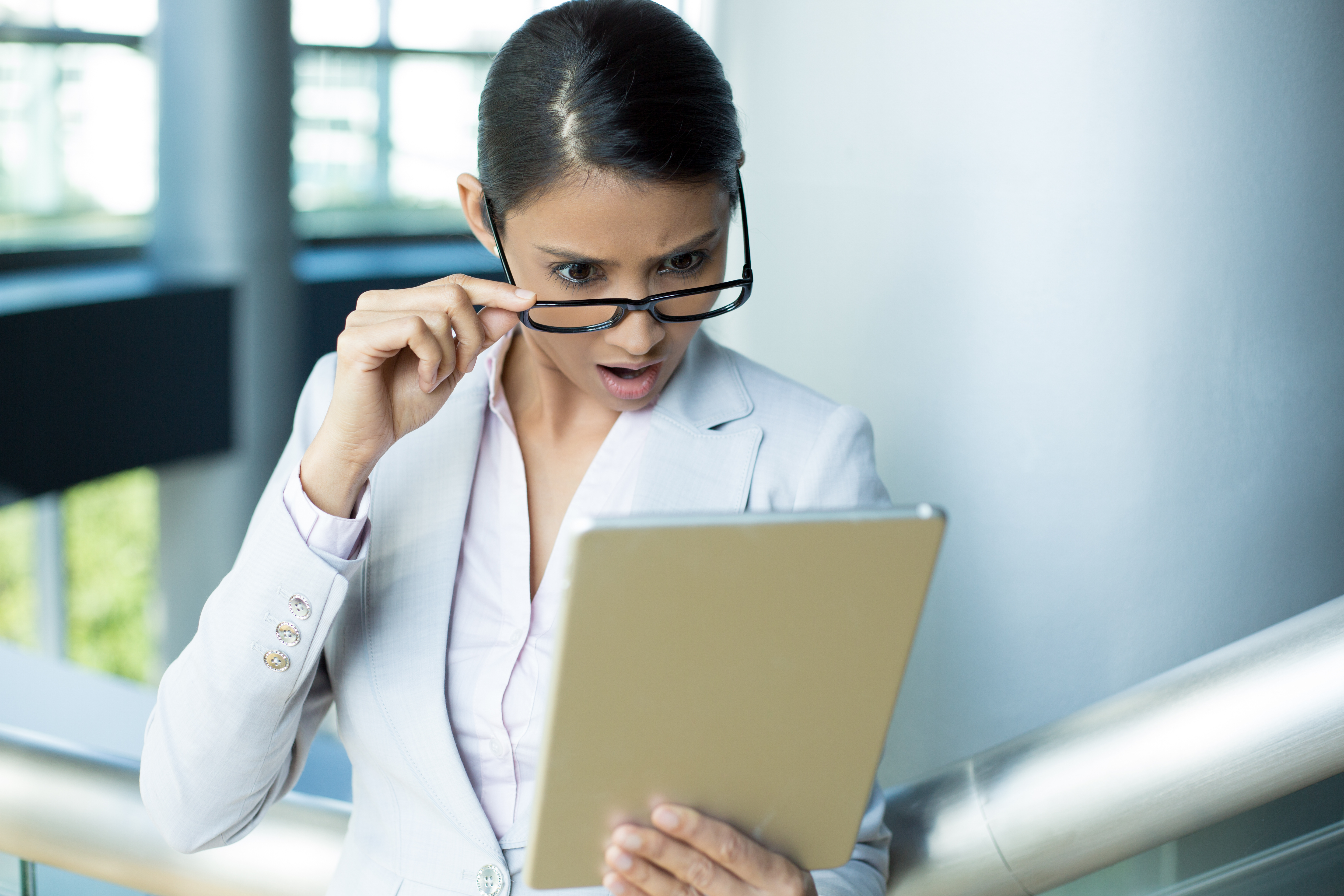 In addition to being incredibly well-written, it was also very eye-opening. You were probably making this face the whole time you were reading that blog.

Well, that author has decided to come out of blog retirement for more breaking news… Facebook has announced new Live video features!

I’m also just kidding about the blog retirement. If you want to check out some of my other great work, you can do so here.

Yes, you read that right. Less than two years after Facebook opened up Live for everyone to use, the platform has announced it has begun testing new Live features.

What is it, you say? We’re glad you asked, because…

Love Live but wish you could experience it with your besties? Well, it’s time to squad up, because Facebook is testing Live Chat With Friends. This feature will allow users to interact with their friends in a private chat about a public live broadcast. Facebook’s goal for this feature is to enable people to be “part of the big moments with the wider community but also have the option to participate in personal conversations.” Now you can start a #bff side convo about how awesome SocialLive is during our broadcasts. 😉

The other feature that Facebook announced is called Live With. This feature was previously made available to public figures and saw such success that Facebook is making this available for everyone to use. Users can now invite friends to join their live videos by selecting a viewer. This viewer can then decide if they want to join your broadcast. It’s kind of like Facetime, but in public for all of your friends to see.

Our guess? Probably. If you’re lucky, maybe we’ll invite you to go Live With #SocialLive! And if we’re lucky, then you’ll be having super nice Live Chat With Friends convos about SocialLive too.