Facebook Looks For A Thumbs Up To Sell Subscriptions To Publications 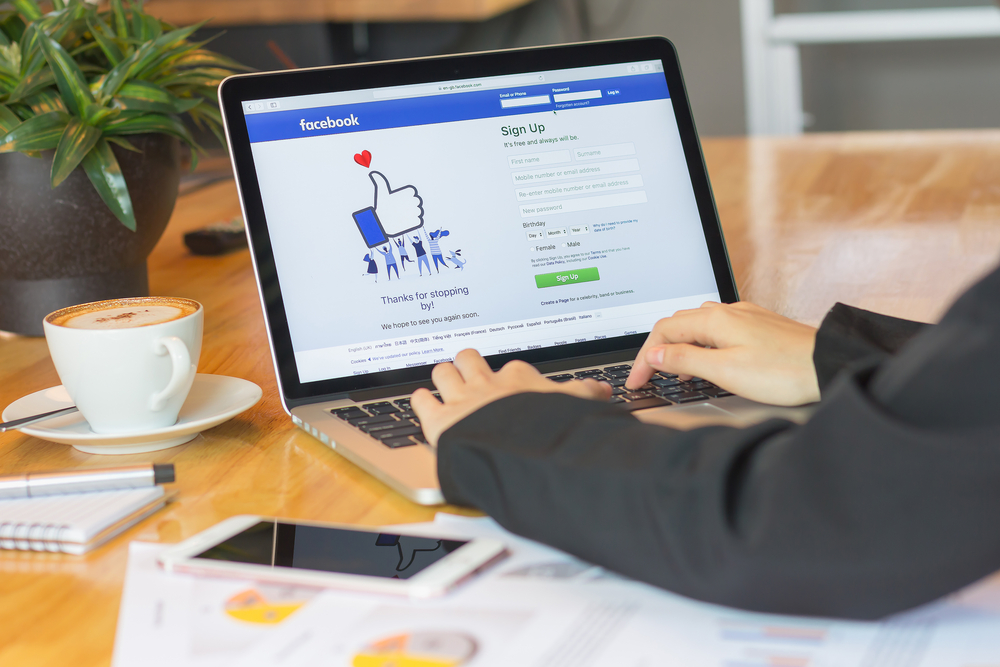 It’s no secret that many people prefer to read content via the convenience of their handheld device or personal computers. Facebook recognized this trend and took action with Instant Articles, a feature allowing news publishers to distribute select articles through Facebook’s mobile app.  Instant Articles lets users view a publication’s entire article similar to their formatting without leaving the Facebook mobile app.

A handful of publishers were wary of the idea of giving apps, permission to feature their content because that it may divert traffic from their desktop sites to mobile apps without seeing any real ROI. On the flip side, there is the potential for publications to attract a large digital audience. BuzzFeed, The New York Times, and The Atlantic seized the opportunity and began distributing content on Instant Articles in 2015. Recently, many of the publications pushing content through have suggested ceasing collaboration after reports yielded disappointing results. In an article highlighting some of Instant Article’s pitfalls for publishers, the director of audience development at Slate, Bill Carey, remarked, “We make less money on Instant Articles than we do on mobile web…” Facebook heard the cries from publishers loud and clear.  The Facebook Journalism Project launched in January to help gain insight into publications immediate needs with the feature.

Facebook’s latest update is Christmas in July for publishers. We learned that the social network is planning to run a trial of Instant Articles that will allow readers to purchase subscriptions to publications through Instant Articles. Details regarding this addition to the feature are still limited since Facebook doesn’t plan to test it until the end of the year with a handful of publishers. If it’s successful, they intend to expand in 2018. The subscription feature is expected to appease some Instant Article skeptics by granting them access to subscriber data and a full grasp on pricing if Facebook allows payment through the mobile web as opposed to the app store. Some details on the new feature are undecided, but Facebook is working closely with partners to identify needs and perfect the system.

Do you have a favorite publication of Instant Articles? Tweet us @Socialfly and let us know!