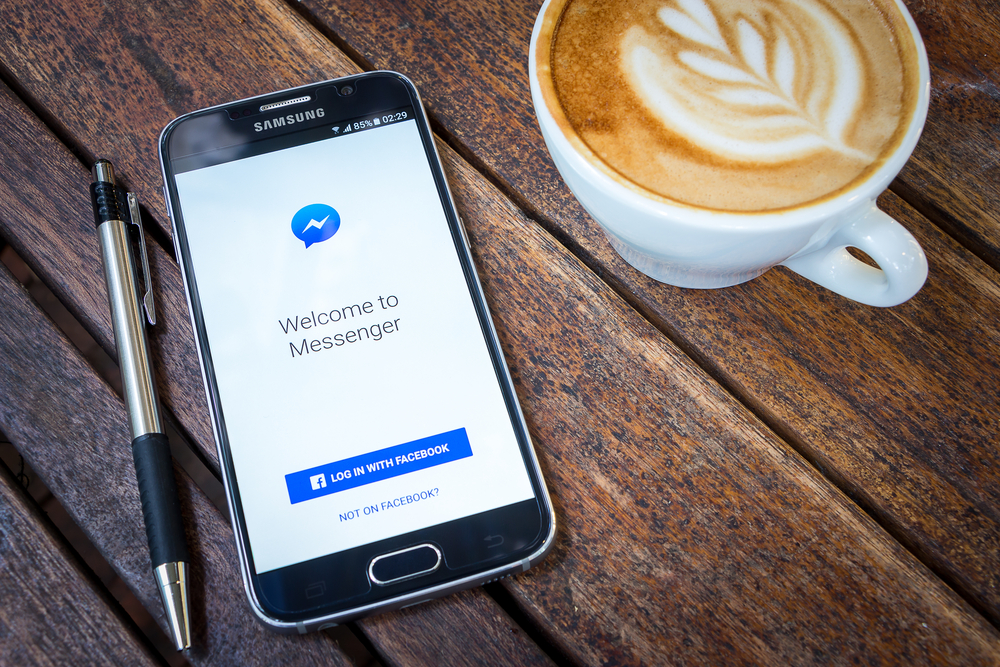 Have you ever sent a tea-filled screenshot to the wrong person? Or had your iPhone autocorrect come close to ruining your relationship?

Well, if you realize it within 10 minutes, there’s a good chance you don’t have to worry about these problems anymore! Thanks to CEO Mark Zuckerberg, who was caught deleting private messages in April 2018, Facebook decided to roll out this new feature to the public!

You can now unsend your messages on Messenger too!

How does it work?

It’s pretty intuitive. All you do is hold the message bubble. The reaction emojis will pop up above as usual. What’s new is that on the bottom of your screen, you’ll now see three options: forward, save, and remove. When you press remove, you’ll get two options to either remove your message from the entire group or just on your end.

The Catch: you only have 10 minutes from when you send the original text to remove it. Why 10 minutes? Creators of the feature noticed that most people delete messages because it was sent by mistake. Usually, those people realized their mistake in under a minute. Facebook decided anything greater than 10 minutes would be excessive.

What’s so great about this?

If you’re a person who likes to be perfect and in control, this feature gives you the option to correct typos and mistakes. It also gives you the ability to prevent many awkward scenarios like the ones mentioned above.

What problems can arise?

As the unsend feature is not new to most of you, we are already aware of the problems it can have.

Head of Facebook Messenger, Stan Chudnovsky mentioned his concern regarding abuse and harassment. In an interview with TechCrunch, he said, “We need to make sure we don’t open up any new venues for bullying.” Bullies could potentially use this feature to remove evidence of harassment.

More generally, the issues with this feature are that life does not have a UNSEND button. In real life, you can’t say whatever you want and just take it back with no repercussions. Words should be used wisely as you never know how they’ll affect people. With this feature, people might be less concerned with what they say.

Luckily, along with the unsend button, Facebook also developed a feature to prevent bullies from covering their tracks. Facebook will retain unsent messages for a short period of time just in case they are reported. If reported, Facebook can then review the messages for policy violations.

From the rise in popularity of ephemeral Snapchats and Instagram stories that delete within 24 hours to now the 3 biggest communication platforms offering an ‘unsend option,’ this feature just shows how our society is prone to being non-committal. We’re all about living in the moment.

All I can hope is that Apple gets the hint. iMessage…you’re next!

If you want to read about the official launch from Facebook, see HERE.