From Emoji to Kimoji – Why Emoji Advertising Works

Posted at 9th-Jun-2016 in Uncategorized | Leave a reply 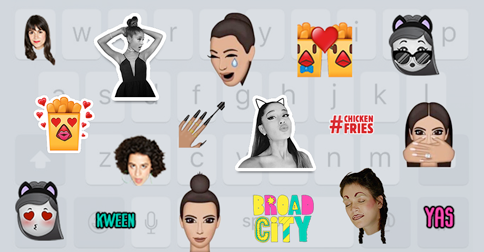 Advertisements always have a way of making their way into every form of digital entertainment we can get our hands on. Whether it be a logo close-up in our favorite TV show or a Snapchat filter that promotes the latest releases at the box office, product placement is becoming more and more prominent in the world of advertising. Now advertisers are capitalizing on the worldwide obsession with emojis to tap their way into our keyboards and conversations.

Some brands that have successfully created their own custom emoji keyboards include Burger King, Ford, and Dove. Even entertainers such as Kim Kardashian [Kimoji], Ariana Grande, Wiz Khalifa, Amber Rose, and Broad City babes Ilana Glazer and Abbi Jacobson have emoji keyboards available on the app store for the use of their fans (can I get a “Yas Kween?”). 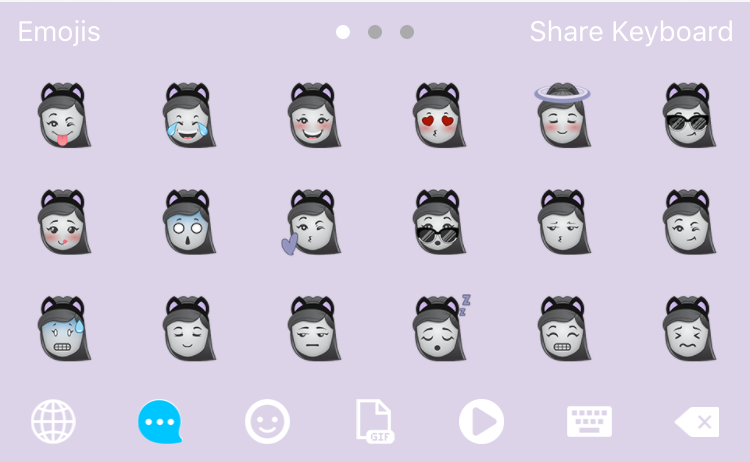 Oliver Camilo, founder and CEO of Moji Inc., a company that creates custom emoji keyboards, believes that soon “everyone will have their own emoji,” and that it’s “the next thing in mobile.” With brands like Coke, Starbucks, and Sour Patch Kids joining in on the custom keyboard fun, Camilo’s predictions are beginning to come true.

The idea behind emoji advertising is to give mobile users the opportunity to share branded emojis in their every day digital interactions while keeping the brands that create them top-of-mind. Dove accomplished this feat in 2015 by addressing the need for emojis that don’t have straight hair with a custom emoji keyboard filled with curly-haired faces. Through this campaign, the brand made their way into customer’s phones without the use of an annoying pop-up, banner, or 30-second video ads that would typically disrupt the user’s mobile experience. Instead, the brand added to the user’s mobile experience by giving them something that they choose to integrate into their mobile use. 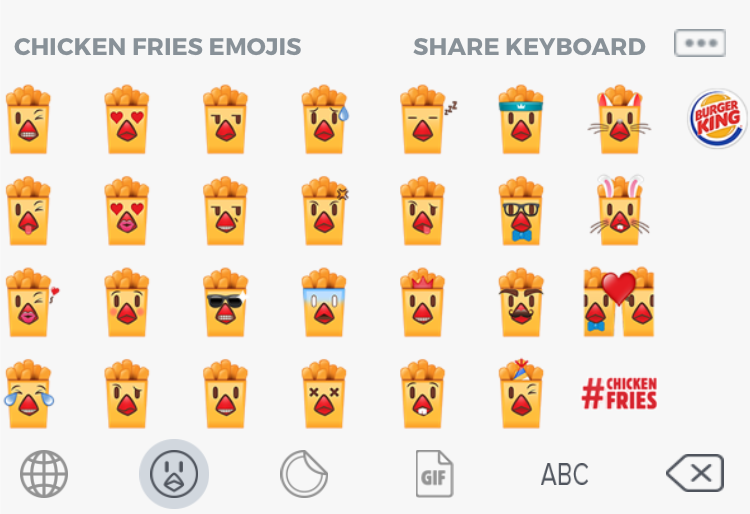 While the use of emoji advertising is revolutionizing the digital ad space, the user experience has yet to be perfected. As it currently stands, a user has first be prompted to download the emoji keyboard from the app store, change their keyboard settings to turn the specific keyboard on, and then has to take further steps to actually use one, which usually involves copying and pasting one into your message. Switching between emoji keyboards also takes another step, which certainly decreases the probability of users downloading more than one to their device.

Even with the lackluster user experience, emoji advertising has still taken off largely due to existing solely to offer current and potential customers something that they actually want. In doing so, the function has allowed advertisers to tap into our personal messages and turn us into word-of-mouth influencers for their brands.

Have you downloaded a branded emoji keyboard? If so, what did you think of the experience? 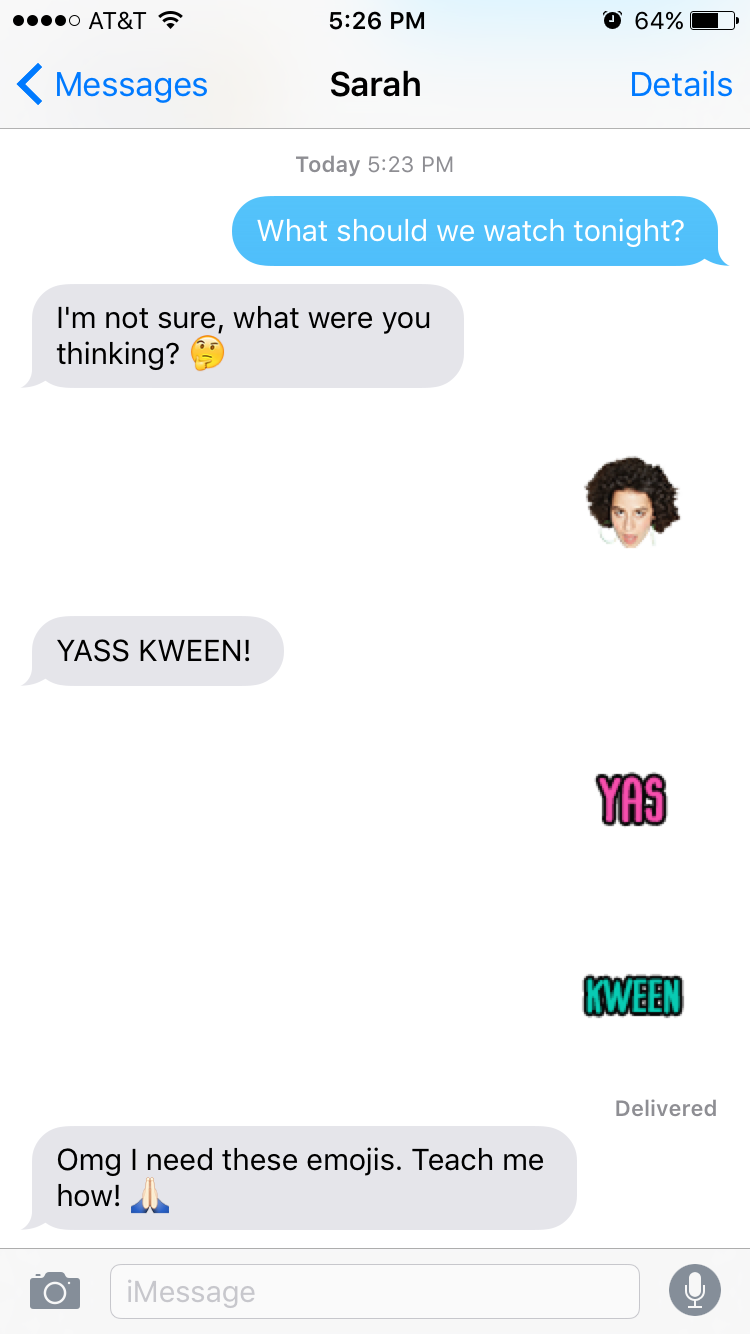