Posted at 8th-Mar-2016 in Uncategorized | Leave a reply 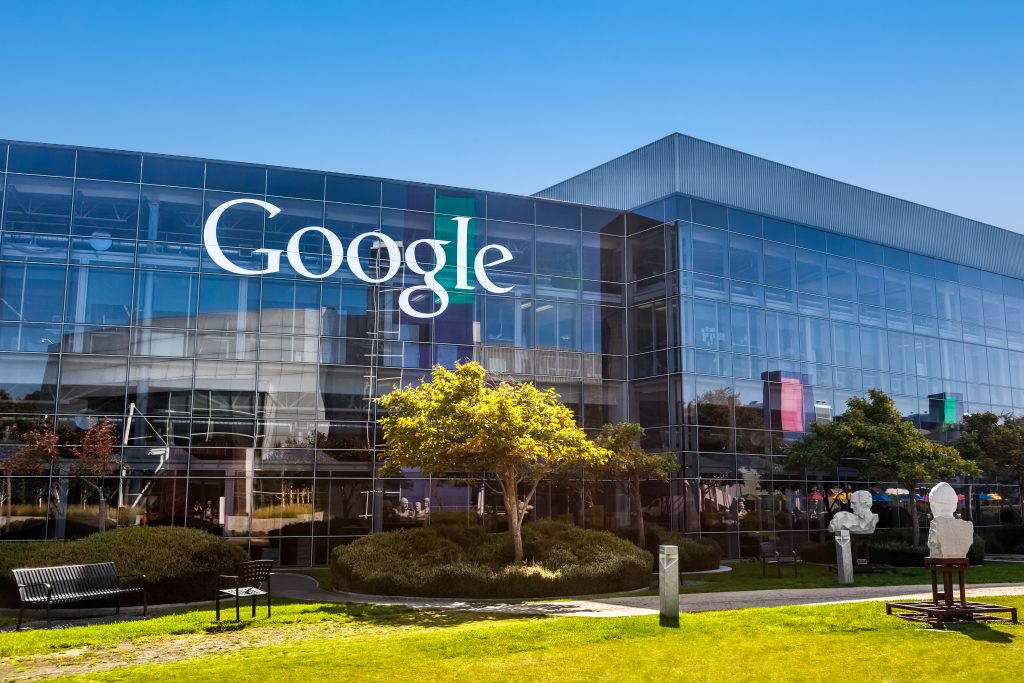 4chan founder Chris Poole announced his move to Google yesterday, March 7, 2016. The Internet was shocked! Poole, who Rolling Stone called the “Zuckerberg of the online underground,” is thought of as a risky and risqué choice for a company so large and influential in today’s tech and information-obsessed society.

Here’s a crash course on Chris Poole and his brainchild of a website:
Poole, known to many on the Internet as “Moot,” founded the notoriously controversial 4chan in 2003 when he was just 15. The widely known and sometimes feared site is responsible for some of your favorite memes, including but not limited to LOLcats and Rickrolling. Not everything on 4chan is funny though. Since its inception, it has become the place online where users go to leak and view celebrity nude photos – a breeding ground for abuse, trolling, and cyber-bullying. You may remember the scandal from 2014’s highly publicized security breach, when a group of “hacktivists” leaked more than 100 female celebrities’ nude photographs online.

On the other hand, 4chan has also become the home base for a number of instances of online activism, including the infamous ‘Anonymous’ group.

Last January, Poole retired from 4chan. He sold the site to a Japanese entrepreneur in September 2015.

So, if this is his background, then what business does Poole have going to Google? The Internet is abuzz with rumors; many believe Poole was brought on to lead Google into leading position as a social media influencer. In a Tumblr post from his own profile, Poole said, “I can’t wait to contribute my own experience from a dozen years of building online communities, and to begin the next chapter of my career at such an incredible company.”

Bradley Horowitz, Google+ architect and VP of streams, photos, and sharing, has also led many to believe that Poole is being brought on to help Google tackle social media (The Guardian).

The question remains to be seen: Can Poole dig Google out from the social trenches? If his past experiences have anything to do with it, we’d say yes! While the negative engagement on 4chan may not be what Google seeks to emulate, the site’s popularity certainly is enviable. Even after all of the controversy surrounding Poole’s previous endeavor, he is widely regarded as a tech genius, single-handedly managing an incredibly active community of over 20 million monthly users (Mashable).

Welcome to the Google team, Chris! We can’t wait to see your work.