How To Watch an Award Show on Social Media 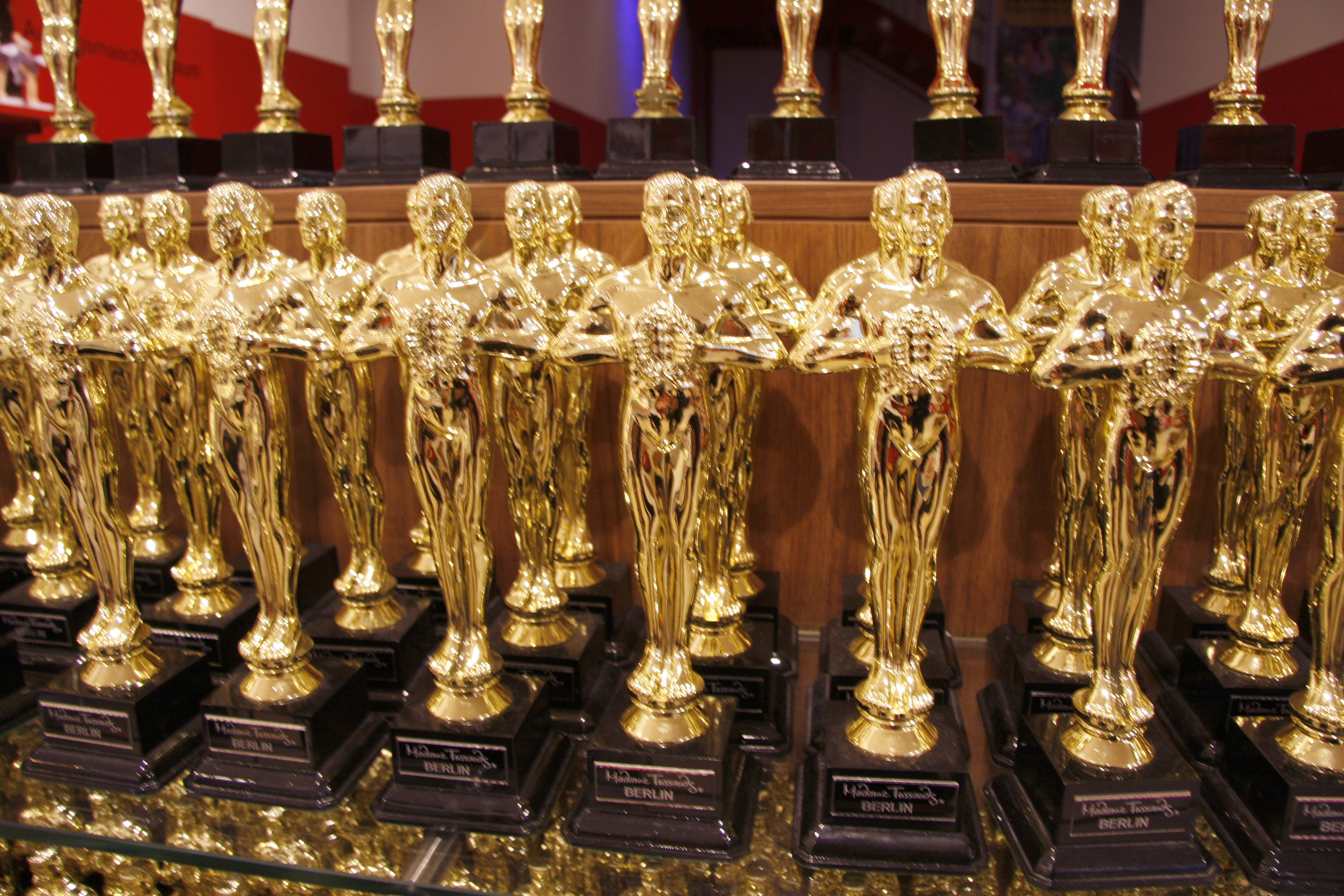 As an avid award show junkie, I’ve found myself in a bit of a crisis situation as of late. I have no TV in my NYC apartment. With subscriptions to every other computer TV service you can think of (or at least the passwords of my friends), my TV fandom is rarely stunted by this small fact, but live award shows and sports* are a different story.

Award Show Season officially kicked off with The Golden Globes last Sunday, bringing with it winners, losers, best dressed stars and fashion faux pas. When it comes to these awards, I’ve noticed several levels of interest ranging from the Giuliana Rancic’s of the world to that group of people who consider themselves above pop culture and couldn’t tell you who Reese Witherspoon is, much less which movie she is nominated for. For those of you who fall somewhere in between, keep reading.

Perhaps you don’t want to be the last to know that George Clooney gushed over his new bride in his acceptance speech, but you don’t have the time or tools watch the show in its entirety. I’d like to introduce you to the 2015 way to “watch live.” I’ve developed a full-proof way for watching award shows via social media. All you need is a smart phone and you can totally fool your co-workers who spent 4+ hours glued to their televisions the night before. Here’s what to do:

1. Pre-game it. Know the big players before the night of the show. Glance at Twitter, read a few articles and follow your favorite celebrities on Instagram. This should cover you in terms of the big nominations, which movies and celebrities are predicted to win big, and, yes, the all-important details like what the actresses are eating the week of the show. With all of this information, you already know 90% of what will be said in the Red Carpet interviews.

2. Find your guides. Quickly figure out which Twitter handles will be tweeting the most relevant information (the stuff you actually want to know) and keep checking back throughout the night. Follow the official handle of the award show (like @GoldenGlobes) and you’ll at least know who won in real time. Follow @ENews  and you’ll get all the celebrity photos, although this is where you might want to switch to Instagram. You can always search the hashtags (e.g. #GoldenGlobes and #GoldenGlobes2015) and see what people are saying. This is a great way to find the funny commentary from people you might not already be following and good insider information. The key here is to find the people who are giving you the good stuff – and ignore the rest.

3. YouTube is your best friend. Several minutes after the show begins, you’ll be able to search for the video of the opening monologue. Head back over to Twitter and you’ll probably still have time to join the conversation on your favorite jokes if you so choose. This is a speech you will want to watch as it is always talked about and re-hashed (get it #hashed?) the next day. For the remainder of the show, pay attention to what people are talking about and search for anything that sounded funny, sad or interesting. Everyone on Twitter “awwwing” over George Clooney’s speech? People blowing up Twitter about a pizza delivery at The Oscars? Search it. Watch it. You’re caught up. No one will know you watched 10 minutes after everyone else.

4. Read the round-ups, pick your favorites and chat it up. As soon as the awards end, the round-ups will start rolling out. You’re probably an expert by this point but it’s still fun to re-live the best jokes of the night or the biggest surprises. If you’ve done proper searching on Instagram and watched a few acceptance speeches, you know what everyone wore. You can walk into work tomorrow and confidently say, “Emma Stone looked gorgeous last night!” Hey, you basically watched the whole thing.

*Coincidentally, switch out the words Red Carpet with ESPN Game Day, nominees with players, predictions with rankings and touchdowns with acceptance speeches and this handy guide could also be used to “watch a football game.”