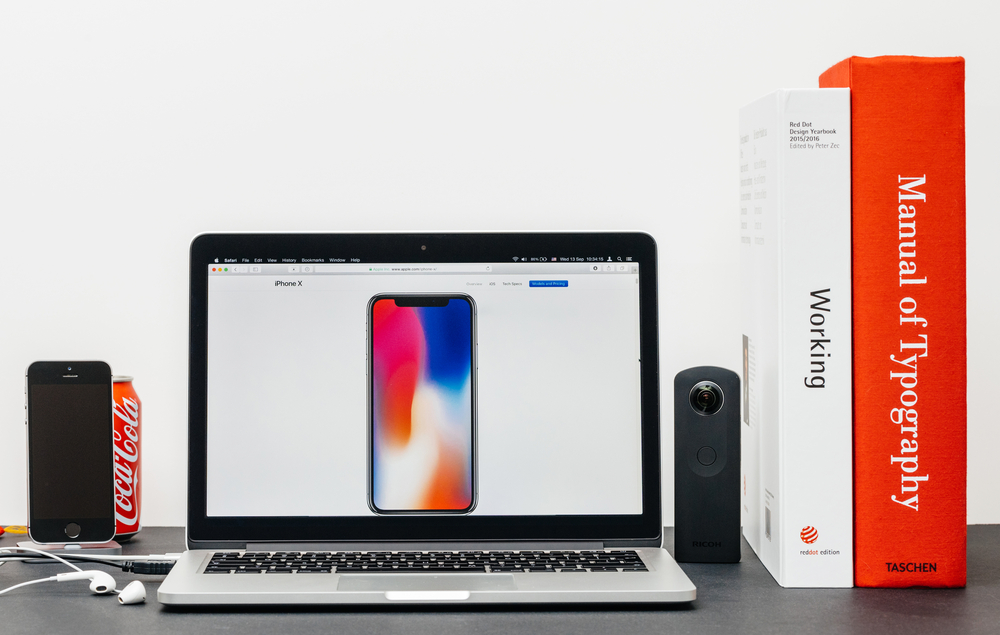 The much-anticipated annual September keynote event took place on Tuesday at the new Steve Jobs Theatre. This is the first event held at the facility on Apple’s new campus, Apple Park.

For those of you who missed the presentation, below is a digestible recap of everything you need to know.

With the design, the same as the Series 2, the biggest change here is that now the watch features LTE connectivity using an electronic SIM. This means, using your regular phone number, you can now call people, and Apple Music will stream without a phone. It has significant updates for the fitness fans, like telling you when you’re stressed. I don’t know about you, but I don’t need the stress of my device telling me I’m stressed.

Apple TV will now support both 4K Ultra-HD and HDR video, and while 4K adoption has been slow, analysts say it’s beginning to reach a tipping point. But this box doesn’t matter without content. The company is making a big push to join the movement of creating its own shows and move forward with the integration of Amazon Video later this year.

I’m confused though—doesn’t everyone just watch content on their MacBook or iPhone?

Now, let’s get into what everyone was really tuning in for. The iPhone X was the star of the show, featuring the most visually impressive and futuristic design yet. With edge-to-edge OLED display and a glass body with a steel frame, the device got a complete overhaul—plus it features facial recognition, inductive wireless charging, an A11 Bionic chip, and plenty of other improvements.

The camera has always been a standout feature on the iPhone and Apple didn’t disappoint. On the iPhone X and iPhone 8 Plus, users can choose from different lighting options with the new Portrait Lighting mode, such as making it look like your subject’s lit by a spotlight. Users will also be able to shoot slow-motion videos in the higher definition or shoot film-style 4K. 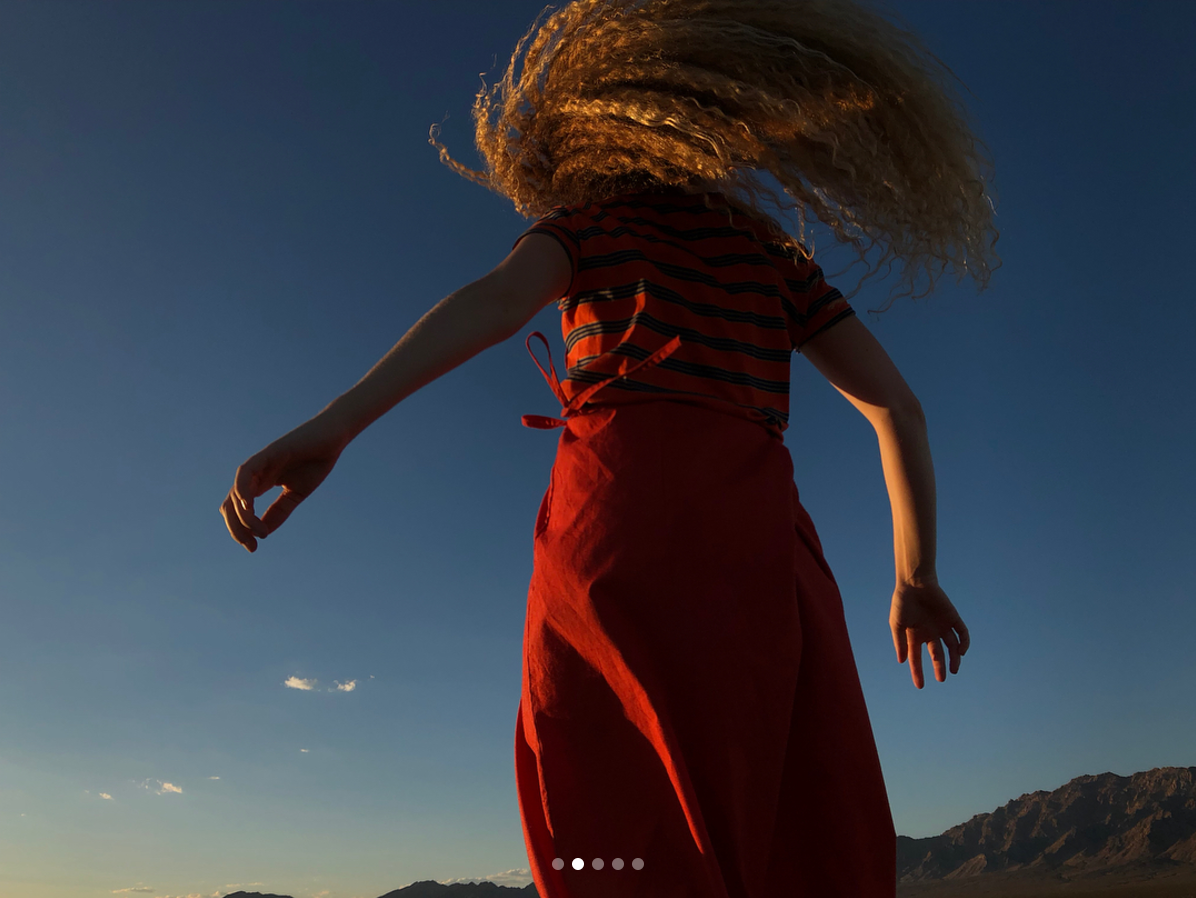 iPhone 8 and iPhone 8 Plus

The iPhone 8 and iPhone 8 Plus became old news to us immediately after being introduced to them. While I’m sure everyone has their sights on the iPhone X, I can see why people would be attracted to the iPhone 8 Plus. Their workings are the same—same processor, same 12-megapixel camera (and 7-megapixel selfie camera), wireless charging, and more.

The body of the iPhone 8’s are the same as the iPhone 7—and they still have home buttons!—but with new glass backs. They don’t have the updated OLED screens, but they do have Apple’s “strongest glass ever.” You can buy them in black, silver, and a new gold finish that looks flossy AF.

All in all, if you’ve been following along with leaks and rumors, there wasn’t much surprise at the event. Still, the iPhone X should excite you with its powerful message that augmented reality is coming if it’s not here already.

I’m going to end this blog with two burning questions: how much does the home button mean to you and are animojis really cool or really creepy? Tweet us @socialfly and let us know.