Posted at 5th-Aug-2016 in Uncategorized | Leave a reply 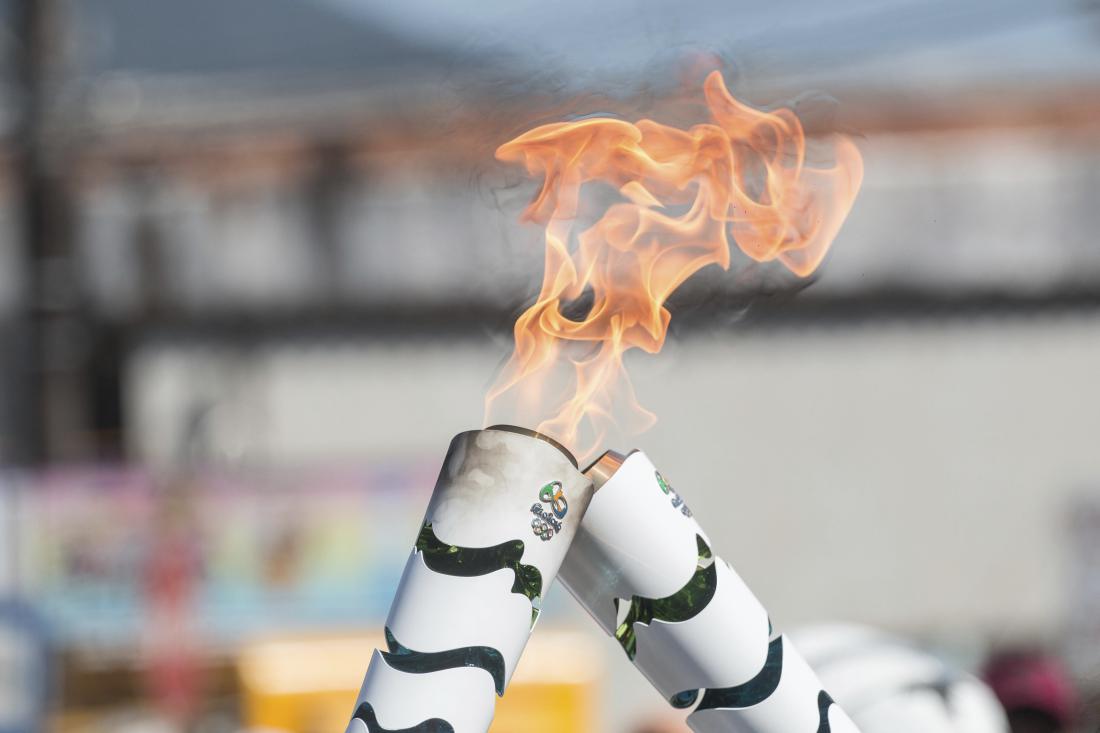 With today marking the long-awaited Opening Ceremony for the Rio 2016 Olympic Games, the world is holding its breath in anticipation to see who will win the sought-after gold.

Social media is already buzzing with conversation around this monumental event, but thanks to this year’s tweak to Olympics’ Rule 40, if you are not an official sponsor of the Olympics, you’re essentially banned from posting anything related to The Big “O.” Failure to follow the guidelines could result in a stern letter from the U.S. Olympic Committee (USOC) or further legal action should you choose you ignore their demands. In sponsoring 15 Olympic hopefuls in the July trials, Oiselle received a letter from the USOC to remove all Olympics-related content from their social media platforms, blogs, and websites.

The USOC has even banned live-streaming apps (Periscope, etc.), Vines, and even the creation of GIFs. Virtually any video or variation of video that does not come from an accredited media outlet is prohibited.

Brands that are not official sponsors can insert themselves into the Olympics conversation by keeping an eye on specific events for creative opportunities, like Oreo’s genius “you can still dunk in the dark” tweet during the 2013 Superbowl. Agencies and businesses alike are now tasked with stepping up their marketing game to really capture the attention of their audiences.

Additionally, brands may also find a loophole by employing influencers to get their messaging out to their audiences. However, this is a grey area, as influencers are required by FTC regulation rules to disclose any and all partnerships with brands.

See below for a full list of prohibited terms, phrases, and activities during this blackout period (thank you, AdWeek):

1. No use of Olympics’ trademarked words or phrases.

2. No words that include variations of the word “Olympic”

3. No hashtags that include Olympics trademarks (#TeamUSA, #Rio2016)

4. No use of official Olympics logos.

5. No posting of any photos taken at the Olympics.

8. No posting of Olympics results.

9. No sharing of anything from official Olympics social media accounts, and even retweets are banned.

10. No creating Olympic symbols with brand logos, items, shapes, etc (essentially, everything and anything).

11. No Olympic- or Paralympic-themed competitions or team-building activities for employees are allowed.