Periscope vs. YouTube: Which Video Platform is Best for Your Brand? 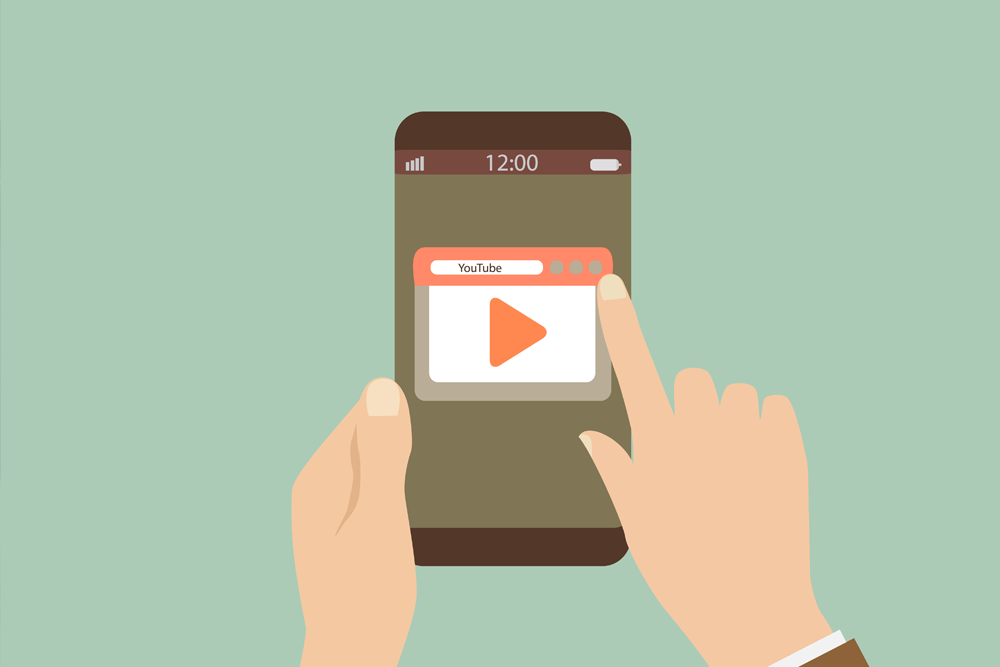 Over the past few months, Periscope has become a new social media craze that has provided brands with a way to connect with their audiences in real-time. However, many companies are still not exactly sure how to best utilize it, and many more are not sure how to differentiate it from longtime platform YouTube. Below are key differences between the two video platforms:

In order to decide which platform is best for your brand, you must evaluate your objectives and decide what your business is looking to accomplish. If you’re looking to reach the masses, having a presence on YouTube may be a better option. However, if you’re looking to breakout into the unknown, Periscope could be the way to go, as there is still plenty of open market space to become a top Periscoper in your industry.