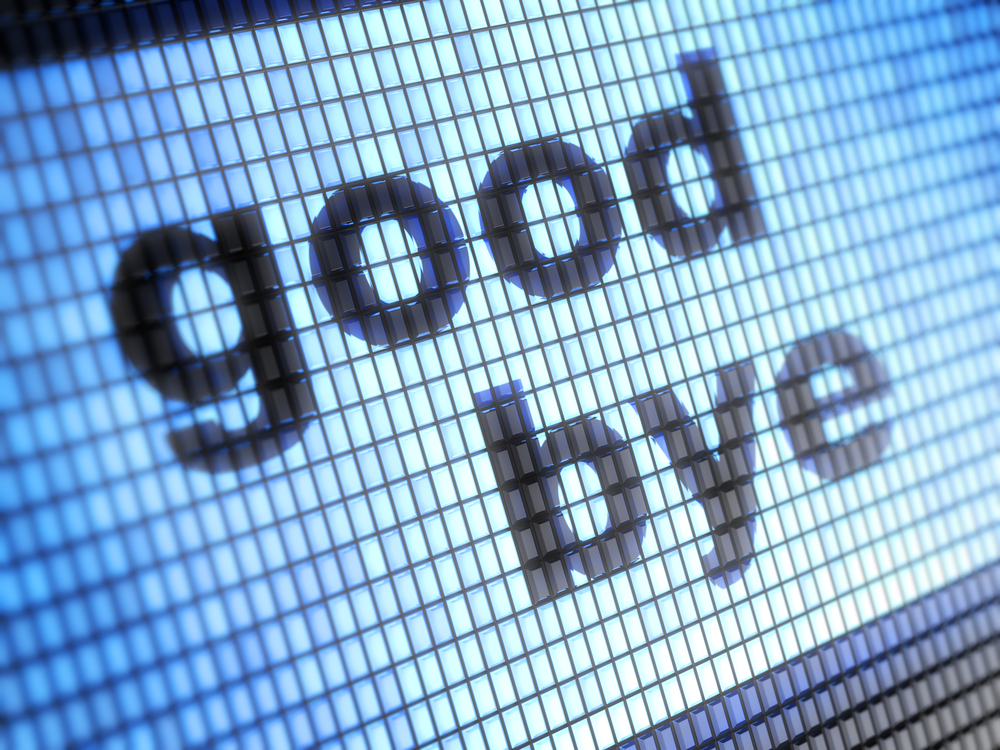 Can you recall your first AIM (AOL Instant Messenger) screen name? Mine was DancingQueenJill113 for my love of ballet & 113 for a split birthday between me and Orlando Bloom. Very groundbreaking. For many 90’s millennials, AIM was the first glimpse into the online chat world. But, after 20 years, it’s officially signing off on December 15th, 2017.

A lot of today’s shorthand started on AIM: “LOL,” “g2g,” “watz^,” and “nmu.” Valued at $224 billion, Verizon bought AOL in 2015.  With apps like Facebook Messenger, Snapchat, and WhatsApp, our favorite childhood messenger just couldn’t stand the sands of time.

Why the final away message?

This past June, Verizon announced its $350 million acquisition of Yahoo. The original offer of $4.8 billion was decreased after two data breaches were found from 2013 & 2014 affecting around 1 billion users. Yahoo’s former CEO, Marissa Mayer, made the decision to step down once they finalized the deal. Though she didn’t leave empty-handed, the former Google executive received a $23 million severance package.  To compete with Facebook and Google, the acquisition focused on increasing the company’s presence in the video and mobile sector. Techcrunch, HuffPost, and Yahoo Sports are some of the 50+ media and tech brands to come with this deal.

Can we get an archive button on AIM?

Oath, Verizon’s new division of Yahoo & AOL, which is run by Tim Armstrong, former CEO of AOL, confirmed the shut down of AIM on Friday, October 6, 2017. In addition, AOL sent users an email and posted on their AIM help page about the end of the service on December 15th. Your AIM email address is safe, but everything from away messages, buddy lists, chat history from the first time a girl/guy asked you out; yup, all gone. Even the official mobile apps that support AIM (iOS, Windows, Android) will disappear.

Let’s raise a glass and pour one out for AIM and the emotional away messages we all regret posting.