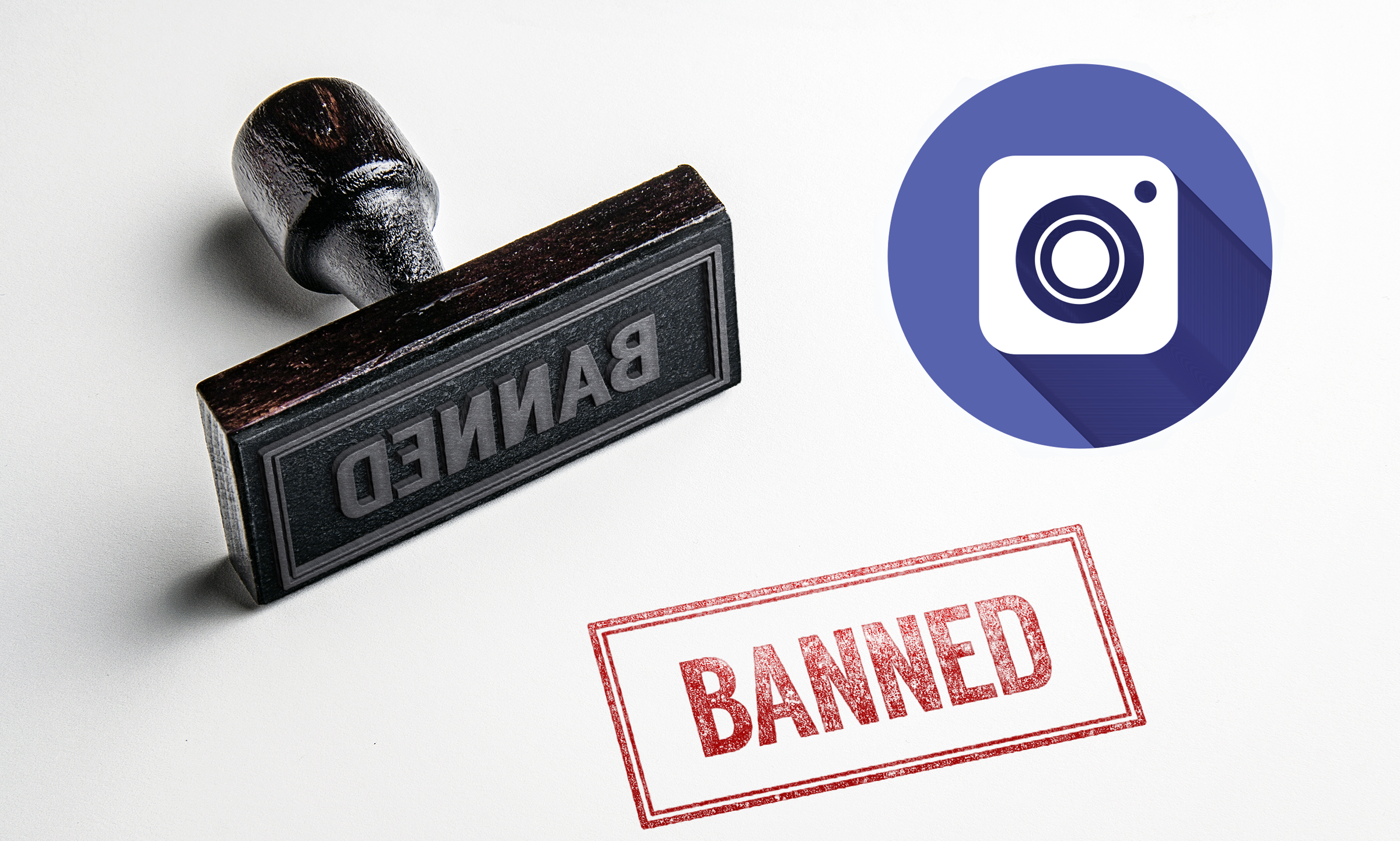 Recently, you’ve likely heard the term “Shadow Banning” thrown around a bit. When the term first came to light, it sounded menacing and mysterious, but few knew what it truly meant.

A few weeks later, the world of social media has, unfortunately, become all too familiar with the term, and what exactly “Shadow Banning” entails. For the full breakdown of what Shadow Banning is, how it’s affecting brands & users, and how you can tell if it’s changing your profile, you’re going to want to keep reading. 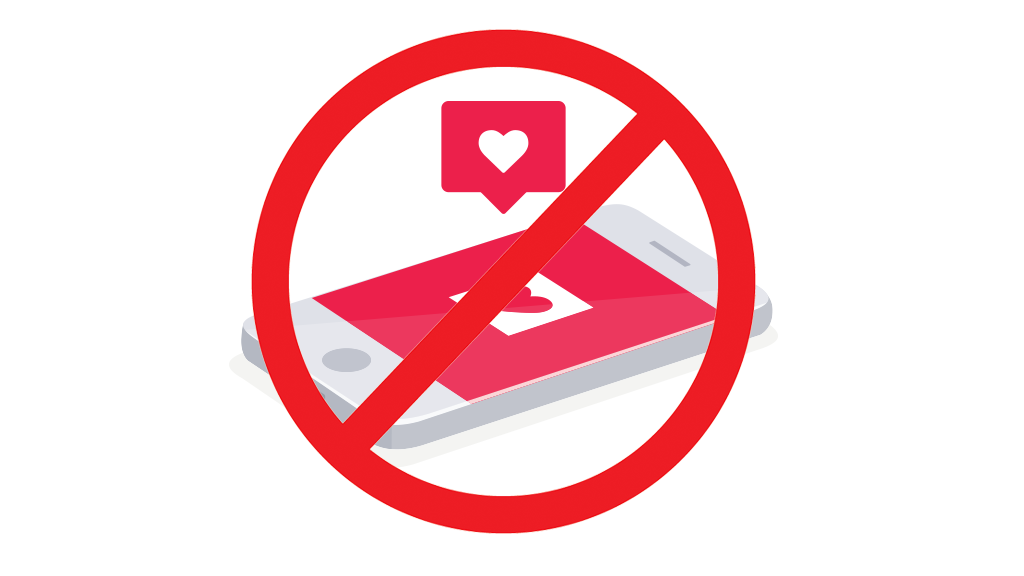 To prohibit (an action) or forbid the use of, utilizing hashtags to increase the reach and engagement of Instagram posts.

I know – it sounds scary. In many ways, it is. Spotted by multiple users and news outlets in late March, this feature ceases the hashtag reach of user & brand Instagram posts which, in turn, lowers engagement rates across the board.

Instagram has yet to confirm or deny this (actually, they’ve been quite tight-lipped and have not released a statement on the matter), but that doesn’t mean that it’s not happening.

What does this mean for your brands and your personal profiles, you ask? Great question, to which, I have a follow-up question for you: does your brand utilize hashtags to increase reach? Perhaps you are commenting a bulk of hashtags after the initial post, or maybe you are sprinkling a few of these within your caption. Regardless, if you’re using hashtags, you may be subject to this Shadow Ban.

This feature means posts including hashtags are hidden from said hashtag stream. If you’ve noticed a steep drop in engagement on your accounts, it may be because of the Shadow Ban.

To test this, we recommend doing the following:

WRONG. To add more complex layers to this Shadow Ban, Instagram is continuing to show users their posts within the hashtag feed to prevent any suspicion among the audience. This is where Step 4 comes in. Find someone who doesn’t follow you. Have them check the hashtag feed. Is your post showing up for them? Yes implies you’re safe. No means that you are, unfortunately, Shadow Banned.

When partaking in Step 4, you want to ensure this person honestly doesn’t follow you. It can’t be a friend that has momentarily unfollowed you. The Socialfly team has tested this against someone who has never followed, and it appears that the posts still show up for people who have recently unfollowed you.

If you don’t know of someone who doesn’t follow you and would still like to test this feature, you can visit this website to see if your posts are Shadow Banned (though the actual validity of this is yet to be confirmed).

The question remains: what does this mean for the future of Instagram? We can’t be sure just yet, but the Socialfly team suspects that Instagram is following in the footsteps of Facebook and becoming more of a pay-to-play platform. After the algorithm update, the increased business analytics, and now this, we can only assume that Instagram is gearing up to be the next big player in the advertising world.

Hold onto your wallets, everyone, because Instagram may be coming for them soon.