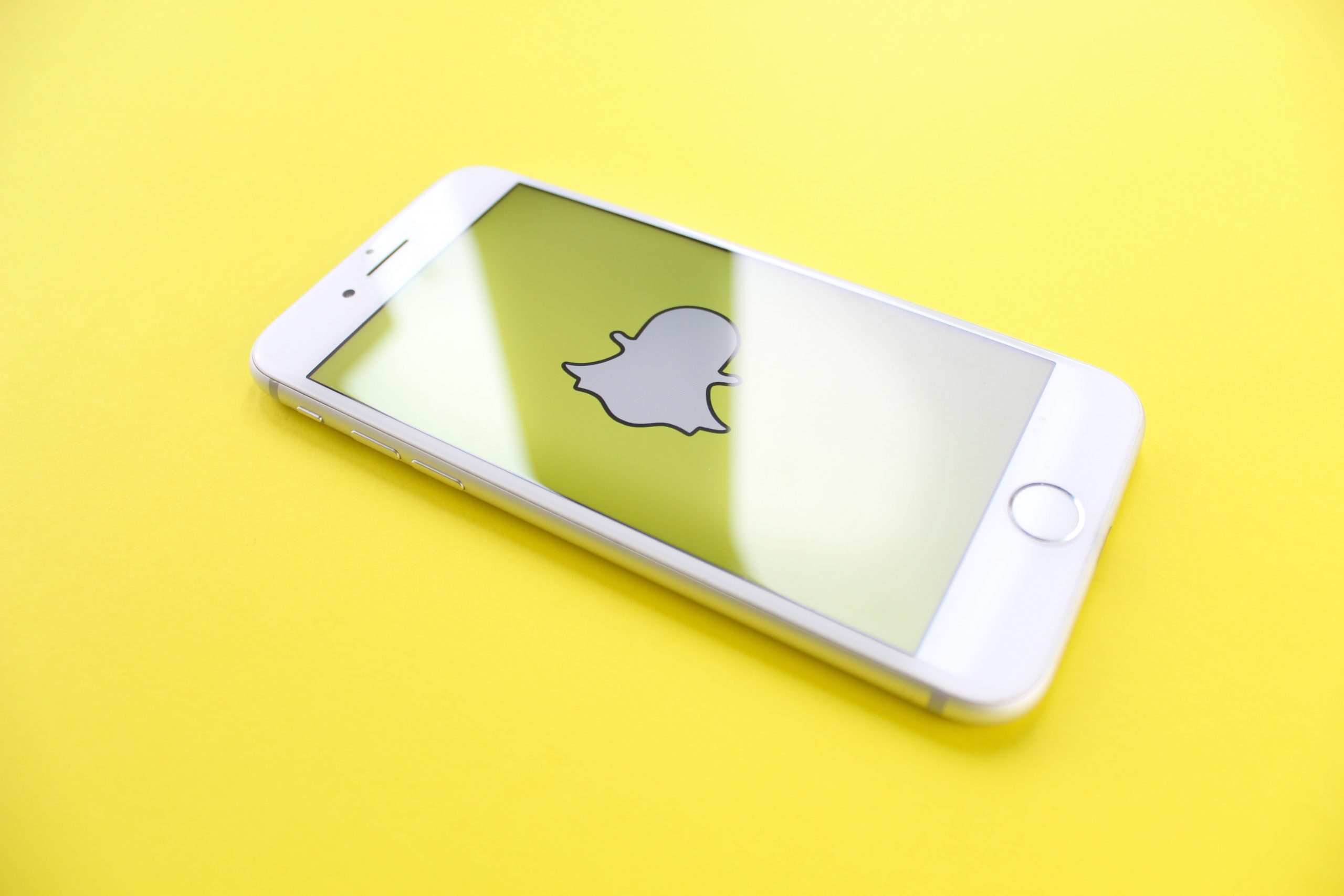 Snapchat has gone live with a set of seven small-scale apps, named Minis accordingly. It announced the launch of this new feature at its virtual partner summit last month. Four of these Minis include; meditation by Headspace, a collaborative studying tool called Flashcards, a group decision-making app called Let’s Do It, and a messaging service called Prediction Master. These Minis were built to improve overall engagement across the app.

Snap Minis are described by TechCrunch as, “lightweight, simplified versions of apps that live within Snap’s Chat section. These apps—built with HTML—are designed to improve engagement among users by enabling them to perform a range of additional tasks without leaving the Snap app.”

The launch of Minis marks the beginning of a shift in Snapchat’s strategy to increase engagement rather than users. This shift was emphasized in the partner summit a month ago. The introduction of Minis seems to be a win for both the app developers—as they are given the opportunity to interact with a whole new audience—and for the application itself—as they will see a boost in user engagement.

Snap Minis was launched in an effort to mimic the Chinese “super-app” model used with the popular app WeChat. WeChat’s launch of its own Minis generated $113 billion last year, up 160% from the previous year. Nevertheless, despite WeChat’s obvious success, it is uncertain whether or not this model will find a space in America. The launch of Minis opens up an exciting window of opportunity, empowering users to engage more productively and mindfully with the app. The partnership with Headspace in particular is timely as we are spending an increasing amount of time scrolling, and having the option to take a short break for mindful breathing will help users have an overall more enjoyable experience on Snapchat.

Are you curious about this new social media update? Reach out to us at info@socialflyny.com and we look forward to kickstarting a conversation!