Social in Sports: Why Major League Baseball Is Failing at Twitter 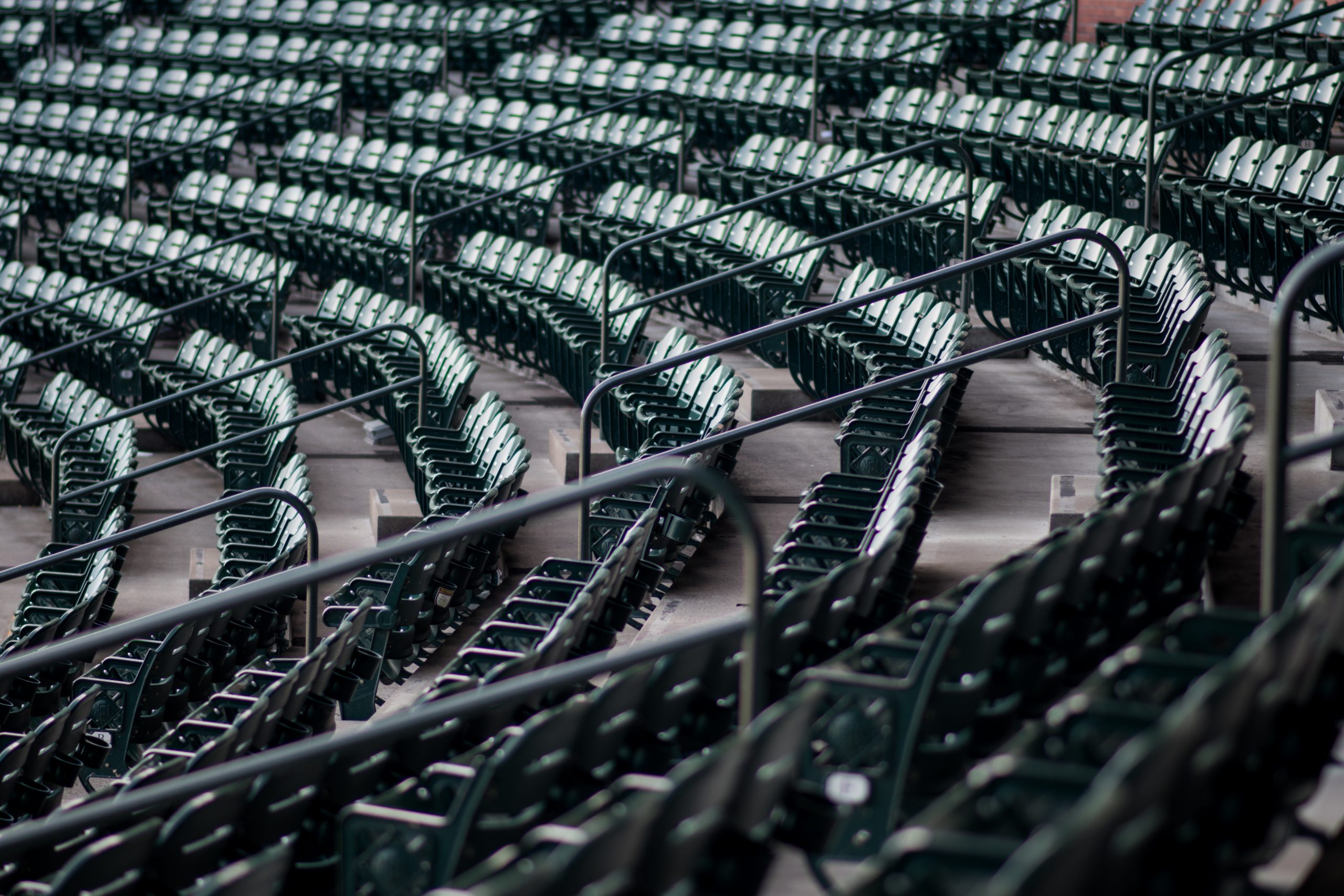 Picture this, you’re sitting at home watching your favorite baseball team when something amazing happens.

Maybe it’s a grand slam,  a diving grab, or a curveball that drops 12-6 in the blink of an eye.

You quickly make a gif and post it to your Twitter account. Excited to share with followers the jaw-dropping spectacle you just witnessed, you go back to watching the game and your phone pings with an email.

Sadly, this is an all too familiar tale for baseball fans. Major League Baseball has one of the strictest social media policies of any major sports league.

And, the league isn’t just tough on its fans, it takes a hard line with team accounts and television stations as well. Teams can only post two highlights a game to their accounts, while the rest of the highlights must be posted as a link to the MLB.com website. While broadcasting partners are only allowed to post highlights from the first inning of the game, a sixty-second highlight postgame, and nothing containing gameplay in-between.

That’s why you’ll see a string of gifs, still images, and fan shots accompanied by tweets detailing major events in the game.

In a sport that deals with issues of game length and loss of popularity among young fanbases, it is surprising to see such a strict approach to social media.

On the other end of the spectrum,  the NBA continues to see increases in TV ratings with young viewers in the most coveted age group 18-34.

League Commissioner of the NBA, Adam Silver, encourages fans to post clips to their personal Twitter accounts and works with YouTube to make sure they receive a portion of the ad revenue on any videos containing game highlights.

“We promote the posting of our highlights. The highlights are identified through YouTube’s software, and when ads are sold against them, we share in the revenue,” Silver told strategy-business.com in April. “We analogize our strategy to snacks versus meals. If we provide those snacks to our fans on a free basis, they’re still going to want to eat meals — which are our games. There is no substitute for the live game experience. We believe that greater fan engagement through social media helps drive television ratings.”

Allowing fans to post ‘snacks’ to their Twitter timelines only stirs up engagements from other users. With the power of sharing, there’s a chance the video reaches someone who forgot the game was on or might not normally be interested, but now feel compelled to watch.

The snack versus meal strategy is a good one, and it’s paying off for the NBA.

Is there a chance the MLB adopts the same policy?

In the near future, probably not. But, MLB fans got a small victory this summer when the league reinstated popular GIF account, @PitchingNinja, after shutting it down.

Until America’s Pastime gets with the times expect more account suspensions and less visibility of the game’s best plays and players on social media.