Add Drama To Your Social Media Content With Instagram’s “Superzoom” 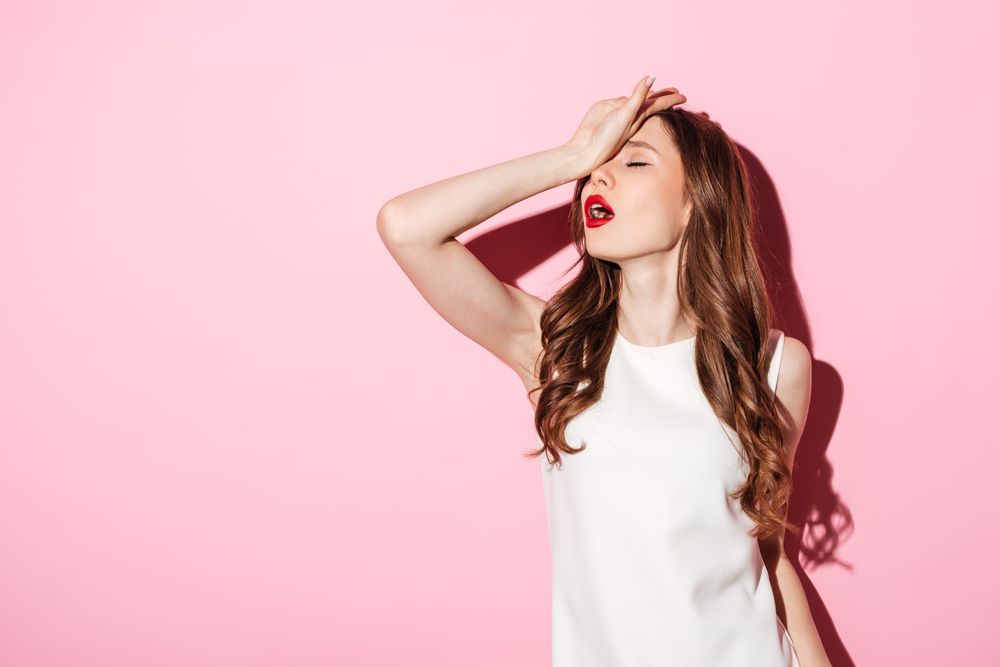 If you’ve been on Instagram recently, and with 500 million active daily users, we are assuming you have, you may have seen their new (and dramatic) feature on Stories. Superzoom allows users to add drama to their social media content. The tool allows users to film a close up of their subject, complete with a musical accompaniment. I already constantly use dramatic zooms in my Snapchats and Instagram stories. This new feature gives me a soundtrack and makes those extreme close-ups simple and more theatrical!

Instagram added “superzoom” to Stories right before Halloween and ever since users have come up with some hysterical ways to use the tool. Here’s my list of the top five moments when Superzoom is critical:

When Your Meal is Dangerously Good

Taking a food picture is a dramatic feat already and sometimes there are some fails along the way. Capture the magical moment when the cheese in your BEC won’t let go of the other side of the sandwich, or the reaction when you can’t believe you get to enjoy the delicious meal in front of you.

When You Let Out Your Inner Soap Opera Star

Did we mention this filter adds drama to your social media content? Like any good soap opera, this feature can take even the smallest of moments and make it A. MOMENT. HONEY. What would be a normal reaction, quickly becomes a scene stealer thanks to Superzoom.

When Your Highlight is On Point

You wouldn’t leave the house without highlighter, and you shouldn’t use Stories without Superzoom at this point. The highlighter is the final touch that pulls together any face and takes your look to the next level. Superzoom does the same for your story. No, that doesn’t mean the Kardashians are coming out with their own line of zoom filters anytime soon.

When Your Dog Is Being Extra

I follow more dog accounts and dog influencers than the average person probably should, but dogs dressed up doing human things is the greatest.content.on.the.internet. Get up close and personal with your pet and capture their extra reactions or their reactions to you being extra. Really, who doesn’t love a picture of a dog giving their owner side-eye?

When You Realize 2017 Is Almost Over

Those New Year’s resolutions you vowed to complete this year? Yeah, we didn’t make good on ours either. Document your last attempts to check things off your 2017 to-do list with the Superzoom tool.

Overall, the Superzoom feature is one of the more innovative tools Instagram has introduced over the last few months. As they are often criticized for copying Snapchat, it’s nice to get an original feature from the platform. We are curious to see how brands and influencers continue to utilize this feature and incorporate it into their social media content on Stories. To see how the #Socialflies are using Superzoom, follow us on Instagram @socialfly.