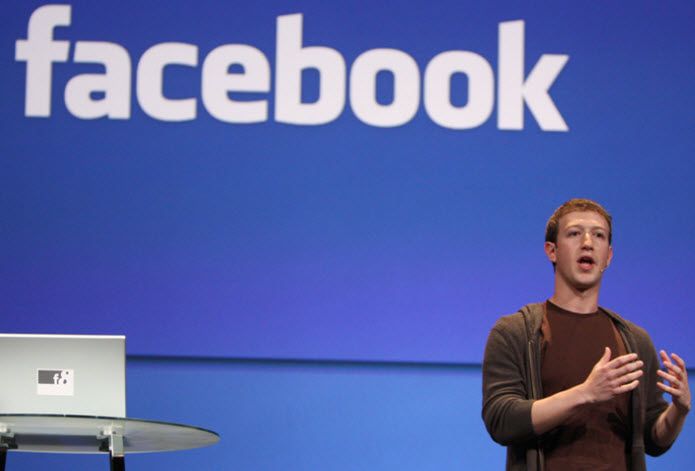 Social media is an invaluable, multi-faceted resource, from its ability to keep us in contact with friends and relatives from around the world to its ability to quickly inform us of breaking news. Among the breaking news is terrorist propaganda and hate speech that spreads like wildfire throughout our Facebook news feeds, our Twitter timelines, and more.

To mitigate the rapid circulation of terror content, technology giants – Facebook, Microsoft, Twitter, and Youtube – announced that they would be creating a database of unique digital ‘fingerprints’ to automatically identify extremist videos or images for removal. A statement from the group stated that they “hope this collaboration will lead to greater efficiency as [they] continue to enforce [their] policies to help curb the pressing global issue of terrorist content online.”

The announcement of the database followed a report from the European Commission stating that the tech companies only review 40 percent of the recorded hate speech cases in 24 hours. Earlier in the year, they signed a pledge saying they would work to remove terror content within 24 hours of its appearance. “After 48 hours, the figure is more than 80 percent. This shows that the target can realistically be achieved, but this will need much stronger efforts by the IT companies (Reuters).”

Unsurprisingly, Twitter became one of the main services used by ISIS to recruit new members. Following criticism of its lenient abuse policy, the platform increased the number of staff members on its abuse and reporting team and leveraged “proprietary spam-fighting tools” that turn up accounts they may be violating Twitter’s policies. In August, Twitter stated that hundreds of thousands of accounts promoting terrorism or issuing violent threads were suspended from the platform.

This monumental move by the technology companies is expected to begin in early 2017. Pending its success, hopefully we will see expansion of the database to include other online platforms.