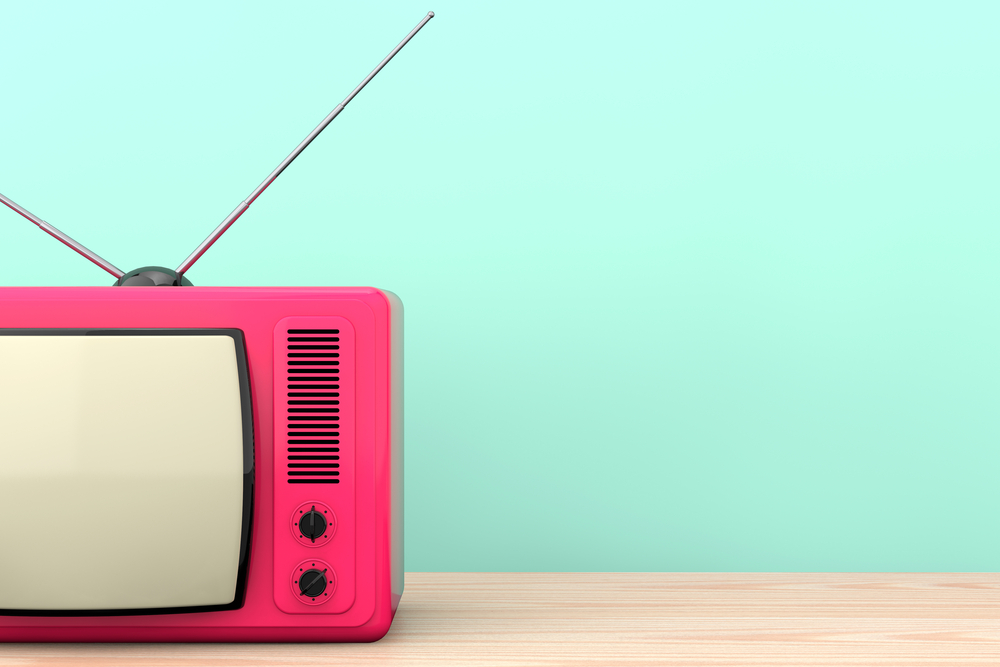 As many knows, the Super Bowl has become one of, if not the biggest, marquee advertising events of the year. This year was no different as the top ads quickly became the main topic of all social media content for days to come.

Below, I rank the top five commercials and why they deserve their placement.