A Glimpse Into the Future Through Apple’s Eyes 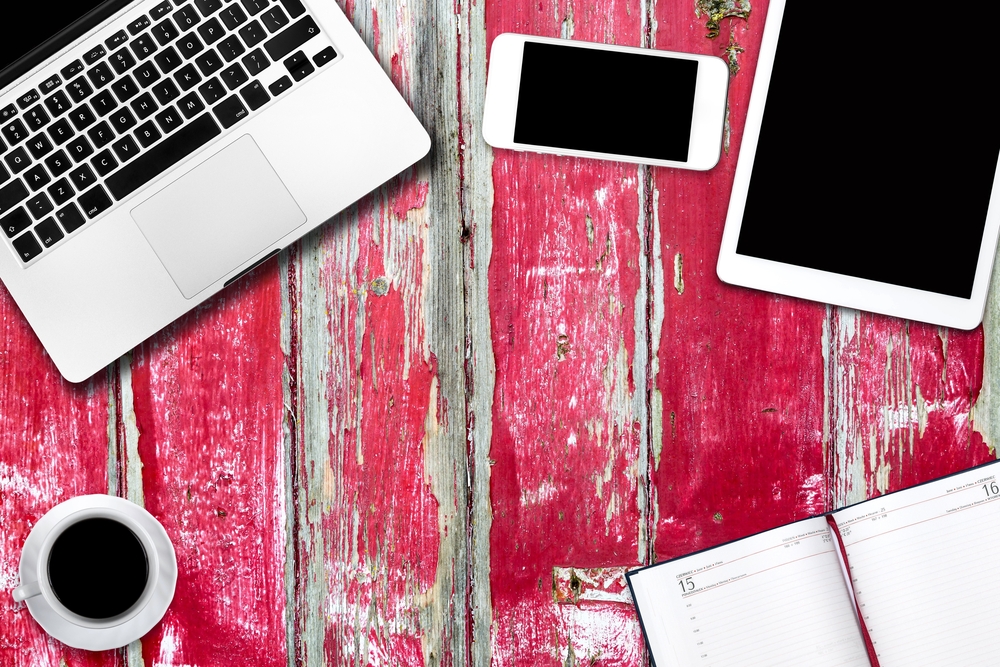 Apple’s announcement yesterday is one small leap for summer and one giant leap for fall 2017. The buzzed about iOS 11 made its red carpet debut and entered public beta. Users beware, Apple has made it clear this is a testing phase to iron out wrinkles in the operating system, so it is full proof for the fall launch.

Apple announced the top of the line operating system is going to make the “iPhone and iPad … the most powerful, personal, and intelligent devices they’ve ever been.” To see how Apple plans to deliver on the iOS 11 hype, we break down the features you won’t be able to take your hands off of:

The iOS 11 operating system makes screen recording an accessible and easy to use feature located in the iPhone Control Center. Are you dying to show your bestie the awkward video your boyfriend just uploaded to his Snapchat story? iOS 11 for the iPhone has you covered.

The Notes app got a makeover, and we think you’re going to love it! The update transforms the app on the iPad while also bringing significant adjustments to the iPhone. These Markup features allow users to draw on PDF’s, write on documents they’ve taken screenshots of, and move text aside to draw in line. The iPad Pro’s Apple pencil allows users to take notes quickly by just tapping the lock screen.

Did the iOS 9 live photo feature lose its luster for you? Good news, iOS 11 is reviving live photo with dynamic and fun edit options.  Once you take a live picture, just swipe up, and you’ll have access to three new effects, loop, bounce, and long exposure. Now that live photos will be able to loop on repeat and bounce like a Boomerang they might just be #InstaWorthy.

The iPad Pro’s drag and drop feature allow users to redefine multitasking at their fingertips. Users can quickly move text, files, and photos across apps.

iOS 11 gives the storage manager a promotion.  The updates to storage management make it easier for users to decide when and what to delete to increase storage space on their device. The iOS 11 will provide suggestions about what items to delete off your device and how much storage you will get back in return.

We are positive that users will post their reviews of the new operating system on social media. For more information on the updates, contact us today!