The Internet’s Recap of 2017 March Madness 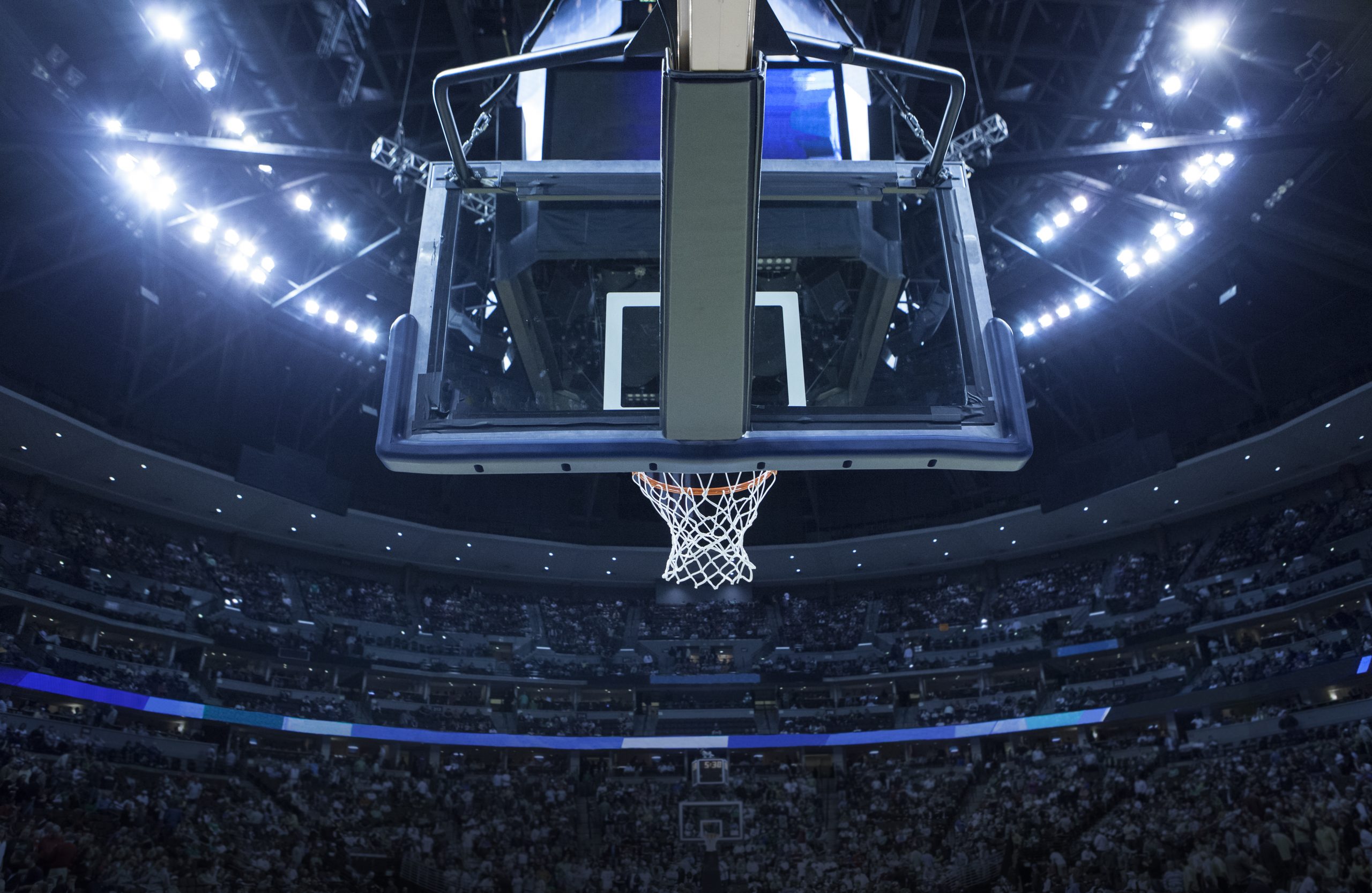 It’s been one week since March Madness officially ended for the year. The North Carolina Tarheels brought home the gold for the NCAA Men’s Division I Tournament last Monday night, while the South Carolina Gamecocks snagged a ring for the NCAA Women’s Division I Tournament on Sunday. Both tournaments were filled with buzzer beaters, Cinderella stories, and heartbreaking losses, while the best moments immediately became memes on Twitter. Below is a recap of seven of the most interesting reactions to this year’s March Madness.

2. This unique interpretation of a Vanderbilt player’s reaction to his team’s loss to Northwestern in the first round.

When you wake up and you see you missed the “wyd” text #marchmadness pic.twitter.com/5Vq9sJpBFp

3. This no-nonsense report of Chris Chiozza’s game-winning shot in overtime against Wisconsin in the Sweet 16.

5. This perfect intersection of pop culture and sports news that described number one overall seeded Villanova’s loss to Wisconsin in just the second round of the tournament.

No. 1 seed Villanova is in the sunken place after losing to Wisconsin. pic.twitter.com/fa8DjEFsC3

6. The crying Northwestern kid who took the internet by storm.

7. This tweet that trolled Wisconsin’s Zak Showalter harder than he deserved.

You vs the guy she tells you not to worry about @UFBarstool pic.twitter.com/vl0eMvIYoV

Tweet us @Socialfly with your reactions, memes, and comments on the outcome of this year’s March Madness!