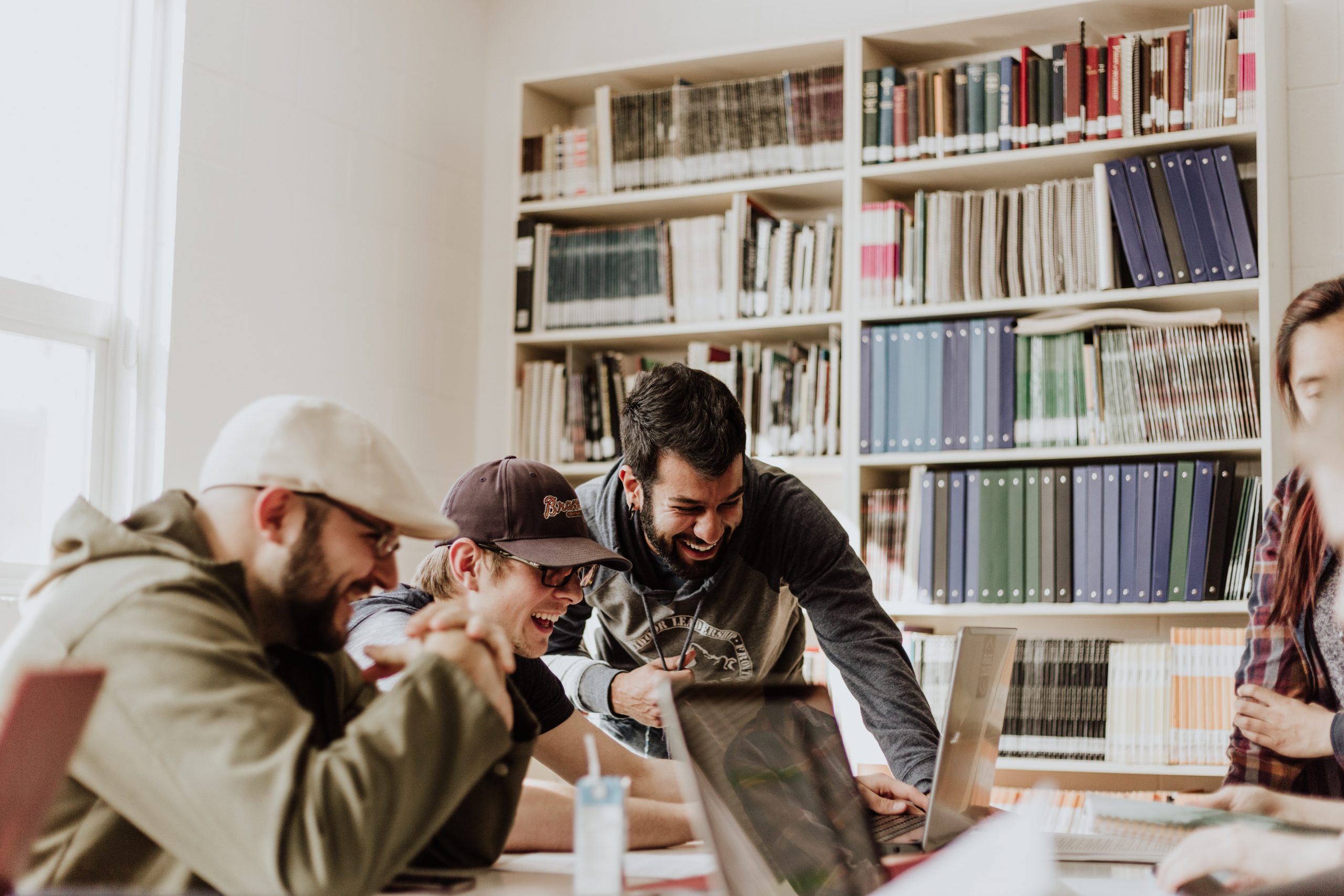 Instagram is testing out a prototype that will allow its IGTV users to monetize their content with advertisements. This prototype will be tested through an Instagram Partner Program allowing ads to run during videos. Many influencers currently use Facebook or YouTube to post their video content because both platforms offer ad placements. IGTV has had a slow start in gaining momentum. Instagram added the IGTV button to the home screen, then soon took it away due to its lack of popularity. Monetization could be the pushstart IGTV needs to get influencers actively producing more high quality content for their IGTV videos.

There are speculations about what the criteria will be for users to be able to use the monetization feature on their IGTV content. It is likely that it would be similar to the “swipe up” feature on stories, where users must have a minimum of 10,000 followers.

An interesting factor to keep in mind is the likelihood of TikTok implementing monetization in the near future. TikTok’s ever growing popularity is not slowing down anytime soon. The app started out mainly being used by Gen Z, but now brands and influencers are rapidly building their presence on the app. Depending on the amount of money that can be made, content creators might be more likely to create videos that are 20-30 seconds long on TikTok rather than longer videos on IGTV.

This addition to IGTV could be a great tool for Instagram users to feel as if their hard work in video developing, filming, and editing is finally paying off. We are looking forward to seeing influencers use IGTV as a medium to express their creativity and unique voices.

Chroma Labs Gets Acquired by Twitter »
« How a Facebook Group Led to the Birth of A Miracle Baby
Tagged: Advertising,IGTV,instagram,Monetization,Social media,social media marketing