The Most Fire Tweets from the Fyre Festival

Posted at 9th-May-2017 in Uncategorized | Leave a reply 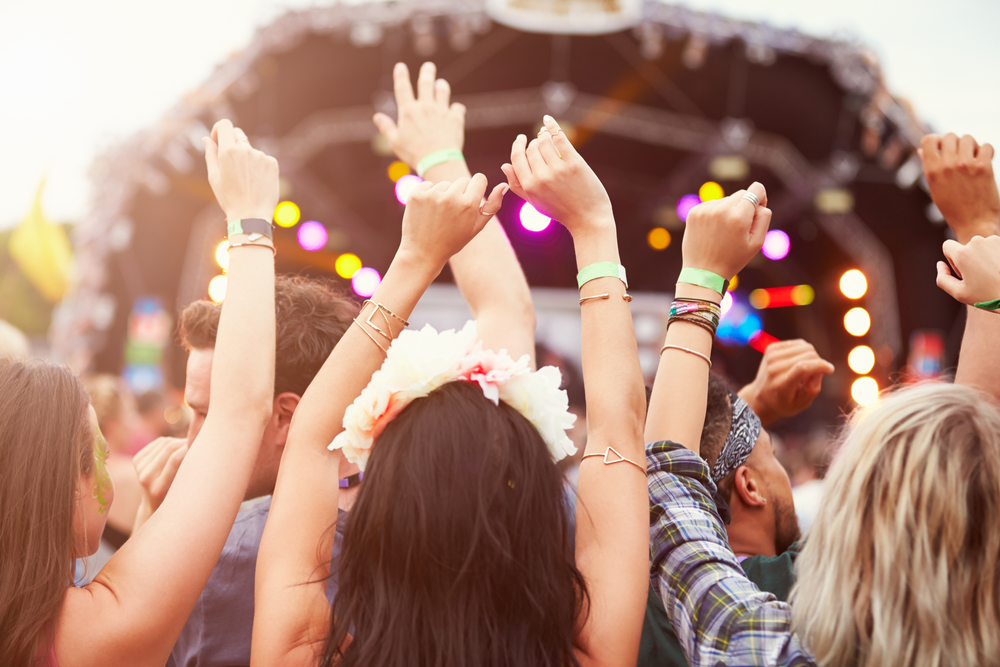 If you’ve been up-to-date with the latest headlines, you’ve heard of the Fyre Festival – now dubbed the “Rich Kids of Instagram Meets the Hunger Games.” Guests were in for the “adventure of a lifetime, ” but the adventure they experienced was not what were sold.

Advertised as the most elite and luxurious festival of the year, where guests would party on a private island with their favorite celebs and influencers, quickly escalated into chaos. Organizers soon realized they were in over their heads but only AFTER attendees arrived at an unfinished site, refugee tents, lack of food and water, no musicians, and people stealing their things.

After hours of mayhem, people were finally boarding flights and touching down in the U.S. Following the viral incident, Ja Rule and business partner Billy McFarland are now dealing with a $100 million lawsuit. Ja Rule responded to the chaos by releasing an apology which seems anything but sincere.

But wait. He did!

So kick back. Relax. And bask in the satisfaction that you got to watch this play out on Twitter instead of in person.

Check out the breakdown of our top 10 favorites #FyreFraud tweets:

This guy's (@WNFIV) live-tweeting account of the $10,000 per ticket Bahamas #FyreFestival might just be the funniest thing ever.#fyrefraud pic.twitter.com/x4li9J5ayi

As compensation for any ill will caused by #fyrefestival
Official Staff has announced all attendees will get an extra hour in the ballpit. pic.twitter.com/Us58auYPSB

Latest #fyrefestival news: they're still trying to get everyone to stay by offering "artist passes", when there are no artists here

this is my favorite interaction i've ever seen #FyreFestival pic.twitter.com/ihEO1HccAe

How to make a #FyreFestival sandwich https://t.co/szE4Wd9kja

A live look at the #fyrefestival planning committee pic.twitter.com/p6PHeCOan5

@WNFIV how would you describe yourself based on your current reality at #fyrefestival (also thanks for the pics) pic.twitter.com/NpulRGxAyX

Jokes and memes aside, a key takeaway from the Fyre fiasco is the importance of following and keeping up-to-date with FTC guidelines for both brands and influencers. Multiple celebrities and influencers posted on their social media pages about the festival essentially giving it their A-list stamp of approval. While they may not have known the disaster that was to come, the power of the #hashtag was proven. Influencers and celebrities are now under fire for failing to disclose that they were being paid to promote the festival.

If the Fyre Festival did one thing right, it was proving the power of influencer marketing and the strength of social media.

What was your favorite tweet from the Fyre Festival fiasco? Tag us @socialfly to let us know.