The Truth Behind Hashtag Strategies 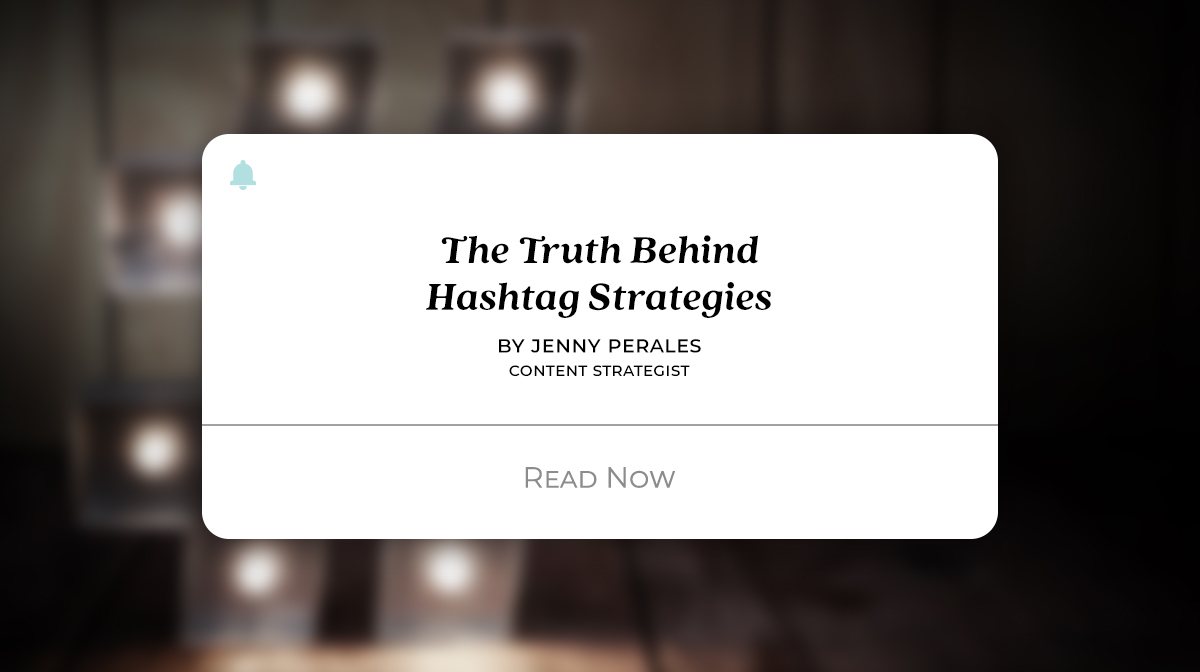 As a social media content strategist and pandemic puppy mom, it was only natural to create an Instagram account for my 7-month-old corgi puppy. Using the account, I’m able to post about my proudest achievement (my dog) and test different social media strategies in a low-stakes environment. Following recent news from Instagram’s Adam Mosseri, I might be testing a new hashtag strategy next.

On Friday, March 18th, Head of Instagram Adam Mosseri hosted an Ask Me Anything on his Instagram Stories, during which he was asked whether hashtags help views. The short answer was no. According to Mosseri, “They do help us to understand what a post is about, which means it might be more likely to show up in a place like a hashtag page for instance, but in general no, I wouldn’t try and think of hashtags as a way to try and get more distribution.”

Whether or not this is a new update, it is the first time Instagram is talking about it – and it comes as a surprise to many social media marketers. If we take a step back, there has always been some debate about hashtag strategies. In September 2021, Instagram’s official @creators account shared a post stating that the ideal number of hashtags to use per post was 3-5. At the time, this was a shock to most Instagram marketers, who had previously been advised to use 8-15. And prior to that, most accounts used 30 hashtags, the maximum amount allowed to increase reach as much as possible.

However, the data seems to paint a different picture. Last year, Later tested 18M+ Instagram feed posts, comparing the number of hashtags used per post with average reach rates. The study found that more hashtags translated to higher reach. The reach rate increased by 11% as the number of hashtags grew from 1 to 30. They concluded that using more hashtags was the best strategy for increasing reach and engagement on Instagram feed posts. Anecdotally, I have seen that my dog’s account gained certain followers as a result of specific hashtags used, like #AstoriaDogs.

Mosseri’s recent comments may be an update to Instagram’s ever-changing algorithm or a strategy to compete with TikTok, where hashtags are slightly less important. As with any update in social media, testing and learning is incredibly important before updating your overall social media strategy.

Not sure what the right move is for your brand? Reach out to our team at info@socialflyny.com for a revised hashtag strategy. Oh, and give my pup a follow if you’re into adorable corgis #prouddogmom.