Posted at 1st-Feb-2016 in Uncategorized | Leave a reply 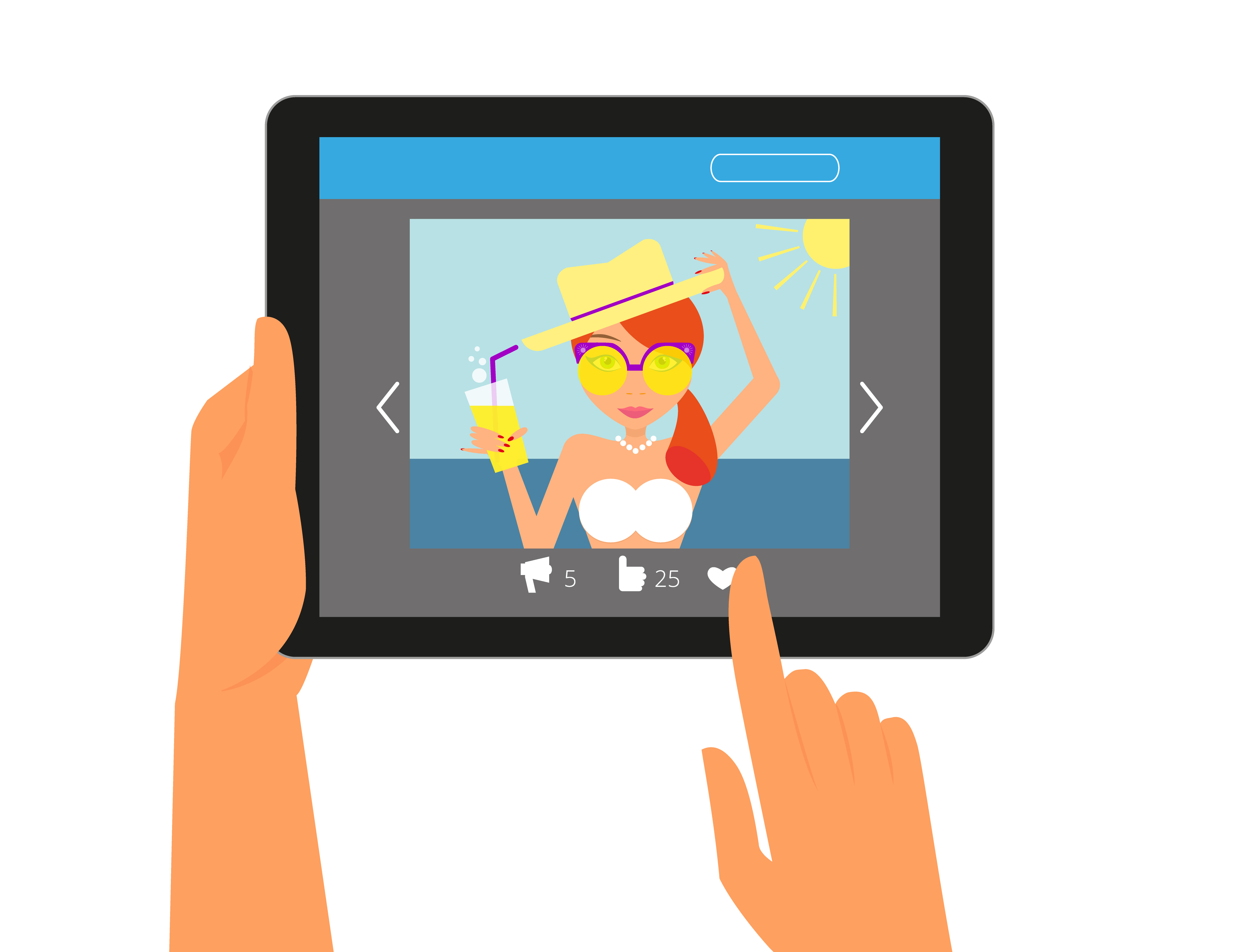 Facebook is the OG of social media. It has stood the test of time and maintained “life” amongst fad networks and failed forums. (We’re looking at you, MySpace.) According to Business Insider, 71% of all Internet users are on Facebook. Everyone from our Grandma to our 10-year-old cousin has taken the Facebook plunge. That is a huge percentage of your market that you simply cannot afford to miss out on.

So, you’ve started posting on Facebook? You are off to a great start. Unfortunately, posting haphazardly in between meetings and other obligations just doesn’t cut it anymore. It is vital to be pragmatic when posting to get a leg up on the memes and aggressively punctuated statuses ranting about the 2016 election in our oversaturated Facebook feeds. The solution? Posting your content at certain times to increase exposure and engagement. Luckily, there are social media nerds (guilty as charged!) that have done the research and figured out which days and times work best.

It’s important to note these findings vary by social media platform. What works for Facebook may not work the same for Instagram. It also depends on the region you’re targeting, what your end game is (e.g., Are clicks or shares more important you?), and the lifestyle of your target audience.

In general, the best times to post on Facebook are Thursday and Friday in the early afternoon. More specifically, people are most active on Facebook from 1 pm to 3 pm (via Business Insider). This is what we like to call the afternoon slump: when deadlines are looming but your attention is waning. Procrastination rears its ugly head, which is fortunate for you! There is no shame in taking advantage of this widespread trend. Facebook use spikes 10% on Fridays (via Hubspot), when everyone has the weekend on their minds.

According to further research by AdWeek, if it’s likes you’re after, then posting around 1 pm is your golden hour, while 3 pm is proven to be the best time to increase the number of clicks a post will receive. If you do end up posting on the weekend, your best bet is to publish content between noon and 1 pm. And as cardinal rule, do NOT post before 8am and after 8 pm (via SurePayroll). Your content is more likely to get lost in the dark depths of your target audience’s feed and remain unseen.