Posted at 1st-Aug-2017 in Uncategorized | Leave a reply 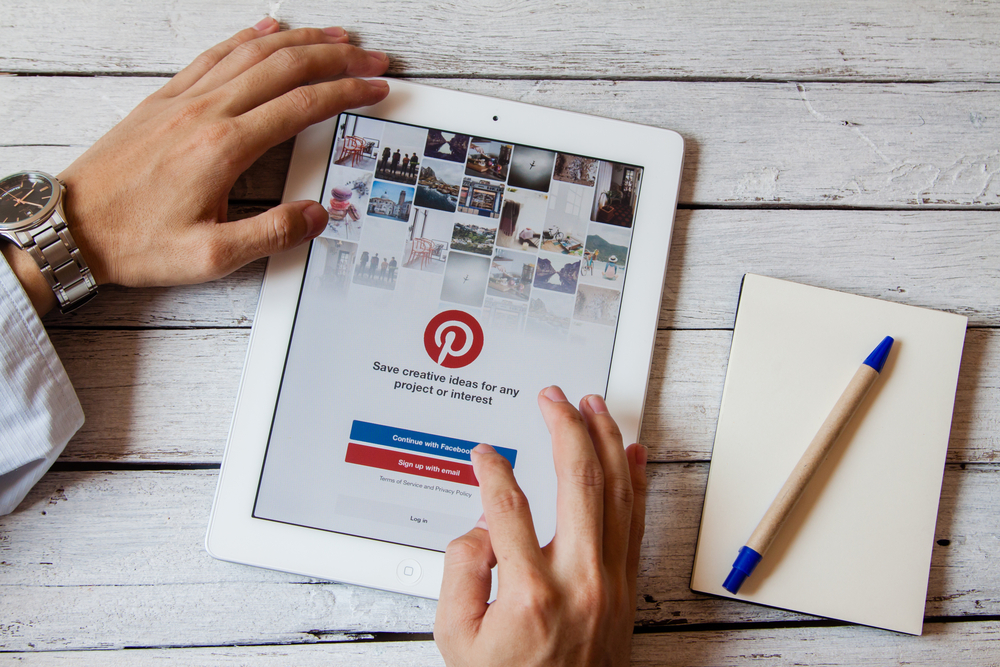 With 150 million monthly active users and over 50 billion pins, Pinterest is still a fast-growing and popular social networking platform. Two-thirds of pins on Pinterest represent brands and products.

While it isn’t considered to be very social, it still provides a networking platform that is different from all the others. Pinterest isn’t in the same competing ring as others platforms as it resembles more of an Amazon or Google than a Facebook.

When planning your next campaign, don’t rule out Pinterest just yet. Late last year, Pinterest rolled out Pin Collective which serves as the middleman between brands and influencers on the site. The social media company is trying to make it as easy as possible for brands to use their platform. So, when planning your next campaign, consider these three tips to maximize your Pinterest influencer marketing strategies.

These influencer marketing campaign tips are for Pinterest only and do not apply to all social media platforms.

On Pinterest, one of the most important rules of thumb is to know that it’s more about the content than the influencer. Unlike other social networking platforms, users aren’t going to repin or save a pin because of who pinned it. Users will take interest and action if the pin is useful, aesthetically pleasing or informative.

On Pinterest, it’s not about the followers. Yes, you want to have an influencer who has a good following, but on Pinterest, it’s a balance between following and content creation. On this platform, it’s all about how well a pin is amplified and spread.

That is why the first tip is to trust your content creator. An influencer on Pinterest will know exactly how to brand your product on the platform. They will be useful when it comes to making sure your product is viral and receives a lot of engagement.

Pinterest doesn’t run on hashtags. The search algorithm doesn’t support hashtags and therefore doesn’t help your pin reach maximize visibility. While you can still include hashtags in the caption, it’s not recommended for increasing engagement on a pin.

Instead, consider writing captions less than 200 characters long with keyword optimization and a clear call-to-action. Without a doubt, the pin should be a high-quality image that sparks curiosity for users to expand the pin to learn more. The caption and picture collectively should be compelling enough to get the user to engage with the pin.

According to data from Omnicore, over 70% of user activity and 80% of Pinterest e-commerce sales come from the mobile phone. It shows that users are using Pinterest on the mobile app. This tip is important because you need to consider the user’s mobile experience.

The biggest thing to check is the click-through links. If the user comes across an influencer’s pin with a mobile unfriendly page, it will ultimately drive them away. Be sure to check your mobile pages and make sure they align with your brand on Pinterest and the influencer’s content.