The Tragedy That Is Celeb Breakups

Posted at 7th-Aug-2017 in Uncategorized | Leave a reply 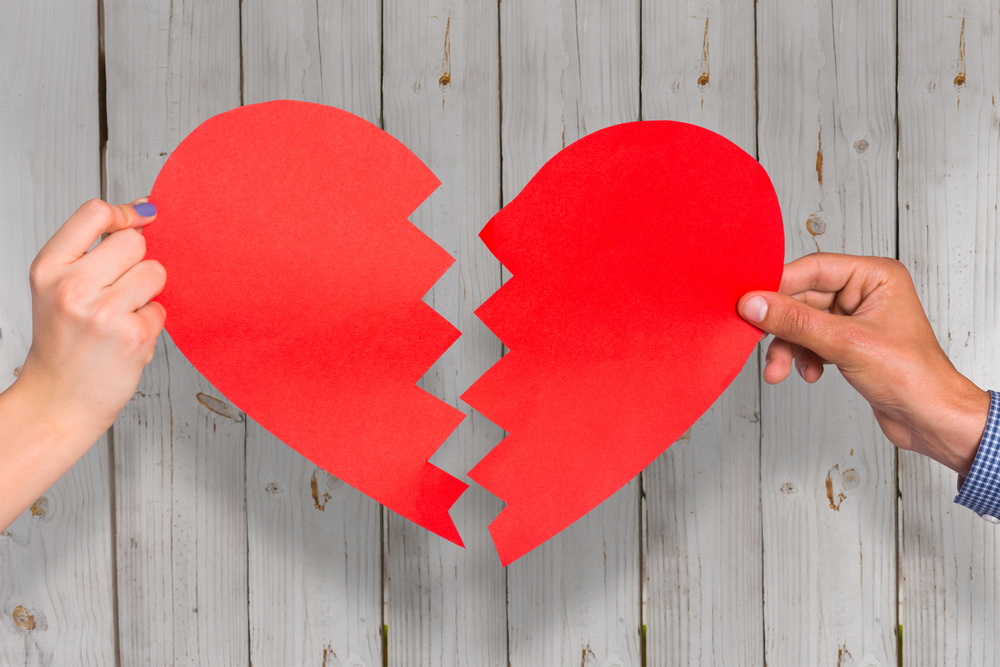 Last night, the country was rocked by a terrible revelation: Chris Pratt and Anna Faris have decided to separate after an eight-year marriage. The couple broke the news on their respective social media platforms in a joint statement. Chris took to Facebook to break the news while Anna posted on Twitter to unveil a similar statement, seen below.

Immediately, users began sharing and retweeting these posts, and expressing their sadness for a relationship they had no personal experience with, yet felt attached to. The Facebook comments ranged from sad to angry to confused. People were upset at them for ‘giving up,’ and some scolded the couple for announcing a ‘private matter’ in such a social way.

Anna’s tweet was met with a different series of reactions – for the most part, people had a lot of gif-motions to share with the world.

The general consensus about the breakup is that love is a lie and there is no hope for any relationships.

But alas – just because one picture perfect and amazing couple has broken up doesn’t mean love isn’t real! It just means the relationship had met its end, as unfortunate as this sad truth may be.

In the world of social media, it’s easy to create a picture perfect lifestyle. Heralded as #relationshipgoals, because of the images they shared with fans and followers, it seems fitting they announced the separation on the same platform that showcased the good times.

This may be a devastating blow for fans of the couple, but at least we still have Kim and Kany, right?