Early last week, Bloomberg posted that Twitter would stop counting photos and links in order to let users tweet to their hearts’ content (within 140 characters, of course). The social media platform has announced Tuesday more flexibility will soon be available that stretches what the 140 character limit actually entails.

Among these changes are what Twitter had already mentioned last week—the exclusion of photos and links in the character limit—but they have also added that videos, gifs, and the “@” tag that auto-populates on a reply tweet will be excluded in the count (note: if you tag another person in the same tweet, the second “@” tag will be included in the character count). In addition, users will also be able to retweet and quote their old tweets to resurface old ideas that may not have previously been received.

Conversations will also be displayed on the timeline without the use of a period or symbol before a tweet that begins with an “@” tag. Previously, only the person tagged or people who followed the same users would be able to view these conversations. 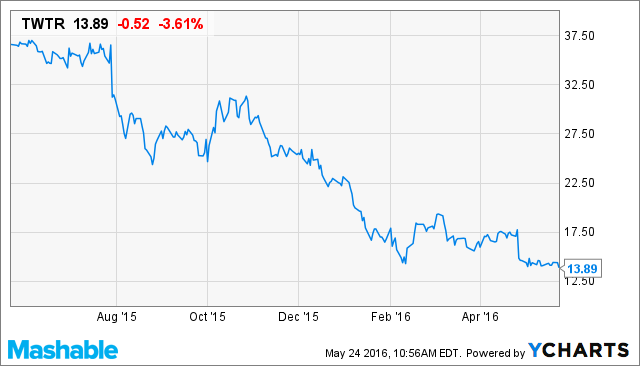 With the enormous drop in Twitter’s stock since last year, CEO Jack Dorsey’s hope is that these changes will promote new user growth. Twitter has always been reluctant to make any major changes to the platform in fear of losing its loyal fanbase. When the platform was rumored to change the character limit from 140 to 10,000 characters, the social channel exploded with complaints about how the platform was built on its brief nature. However, in order to move forward as a business, some changes are essential to Twitter’s growth (or not, according to Wall Street).

While it’s not a drastic change compared to the previously rumored 10,000 character limit, these small changes will allow for more creativity and conversation flow for both personal users and brands alike. However, much like when Instagram broke free from its square-ony image aspect ratio, some may argue that this flexibility is actually detrimental to the creative process because the character limit forces users to think and modify according to the rules.

What are your thoughts on these changes? Do you think these platform modifications will actually wrangle in some new Twitter users?