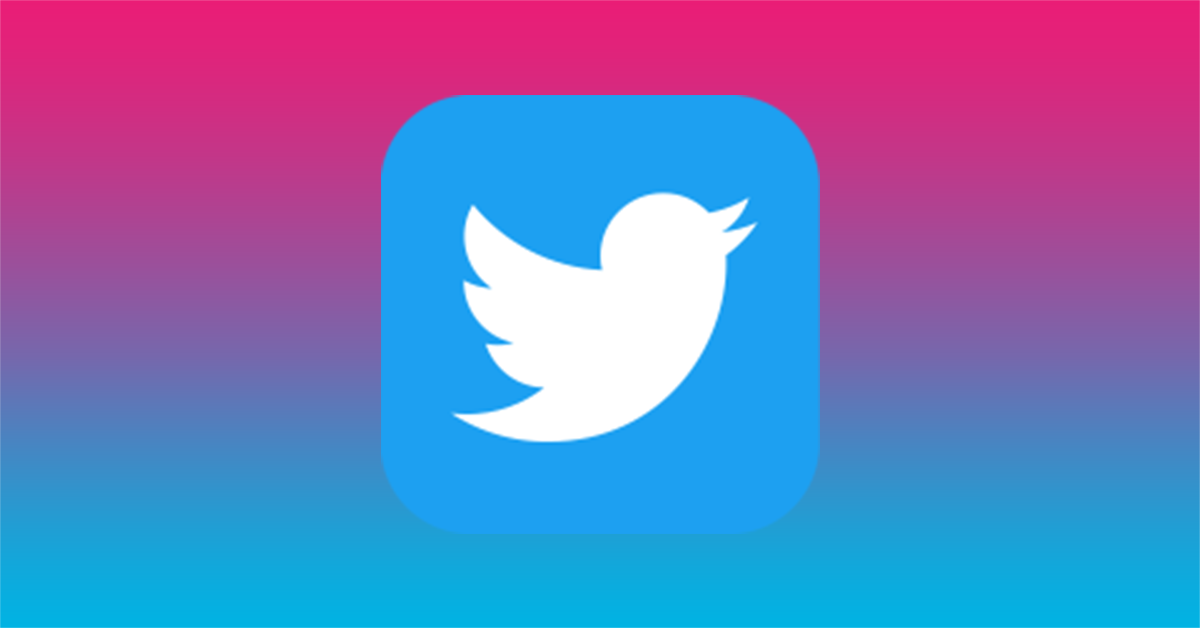 Although Twitter’s stock may be falling, 2017 proved the social platform is a space for unity in times of tragedy, collaboration in moments where we craved inspiration, and laughter when we needed an escape.

Forbes recently listed the top tweets of 2017, and there’s a lesson for Twitter to learn from each one as they enter the new year looking for an increase in users.

Continue to make room for the young role models

This tweet from Malala reached over 11,000 replies, 350,000 retweets, and 1.1 million likes. The 20-year-old Pakistani activist for female education has 1.11 million followers on Twitter and has been inspiring millions for years with her commitment to philanthropy and learning. She is an excellent role model for Gen Z-ers and beyond, and her account continues to be a bright spot for the platform.

5 years ago, I was shot in an attempt to stop me from speaking out for girls' education. Today, I attend my first lectures at Oxford. pic.twitter.com/sXGnpU1KWQ

Promote the accounts that give us a reason to smile

Some of the most popular tweets of the year include Blake Lively’s friendly roast of her husband, Ryan Reynolds, on his birthday, Carter Wilkerson’s infamous quest for 18 million retweets for a year of free Wendy’s chicken nuggets, and Michelle Obama’s celebration of 25 years of marriage to Barack Obama. Collectively these tweets received over 3.5 million likes–proving that Twitter is more than space for people to “complain.” The platform should celebrate these curated moments that keep us laughing and engaging.

HELP ME PLEASE. A MAN NEEDS HIS NUGGS pic.twitter.com/4SrfHmEMo3

Happy 25th anniversary @barackobama. A quarter of a century later, you're still my best friend & the most extraordinary man I know. I 💕 you. pic.twitter.com/y0nevQmatB

Continue to be a safe space for retreat during unfathomable tragedy

In the wake of violence in Charlottesville and the attack at Ariana Grande’s concert in Manchester, tweets from Barack Obama and Ariana Grande herself garnered over 4.6 million and 2.6 million likes, respectively. Twitter should make sure that in unprecedented moments such as these that their platform remains a safe place for people to come together. This can be achieved by increasing their monitoring of hate speech and bullying in the Twitterverse.

"No one is born hating another person because of the color of his skin or his background or his religion…" pic.twitter.com/InZ58zkoAm

broken.
from the bottom of my heart, i am so so sorry. i don't have words.

What do you use Twitter for? How would you like to see the platform improved in 2018? Let us know in the comments!