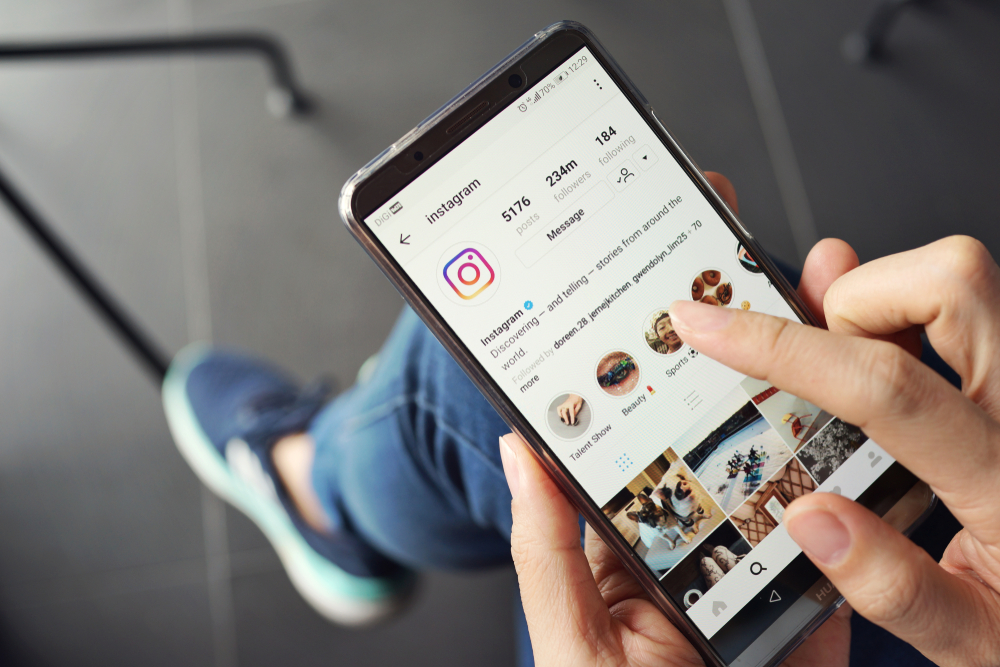 Instagram recently launched Nametags. This feature allows users to quickly add friends on Instagram with a seamless scan from your mobile camera. Instagram has even beautified these scannable codes by allowing you to customize your nametag with emojis, colors, and selfies.

This feature is not anything new to the social world, as they have been seen before on Snapchat and Facebook Messenger. In fact, most platforms now have some type of variation of QR codes, whether its scanning someone’s Venmo account, paying for coffee through your Starbucks App, adding items into your Apple Wallet or scanning boarding passes on your flight.

A QR code or a Quick Response Code, is a two-dimensional barcode that only computers can decipher. It represents a hyperlink which can be read by scanning the code without the use of the internet. Users commonly scan codes straight from their mobile phones.

Despite appearing in multiple applications, QR codes are not very popular in Europe and North America. Western regions are far behind on this fad. However, on the other side of the world, QR codes are heavily used. According to The Economist, QR codes in Japan and China enabled $1.65 trillion of mobile payments in 2016.

Why are they popular in Asia?

QR codes were introduced as a solution in Asia. In 2002, internet access in Japan was poor. This was when the idea of scannable codes first became popular as QR codes were used to market to consumers without internet.

Shortly after its success in Japan, China also adopted these codes as a way to make contactless payments between merchants and consumers. Although apps like Apple Pay and Android Pay prosper in America and Europe, the technology is far too expensive for other countries.

Social media sites and brands are beginning to notice the potential for these QR codes from other nations. Social Media Today announced that on Instagram alone, 80% of its users are outside the US. Although the app is not available in China, eMarketer notes a 43% increase in usage from Japan in the last year. In this context, it made sense for Instagram to appeal to a wider audience.

What does this mean for brands? Why should they care?

Brands should take a second look into QR codes and get creative. Whether it be targeting prospective consumers in the subway where there is no internet, reaching an audience outside of the US, or implementing contactless mobile payments…there are a lot of potentials.

Just imagine if there were QR codes on clothing labels! If your friend wanted to know where your shirt is from, you could just scan their label and be redirected to the e-commerce link. Or if you were at a bar, you meet a girl, you scan her QR code and automatically get all her social and contact info! As these scannable codes become more integrated into our everyday applications, there will be countless opportunities to capitalize.

Need help strategizing and executing your social media marketing campaign? We would love to assist! Drop us a line at info@socialflyny.com