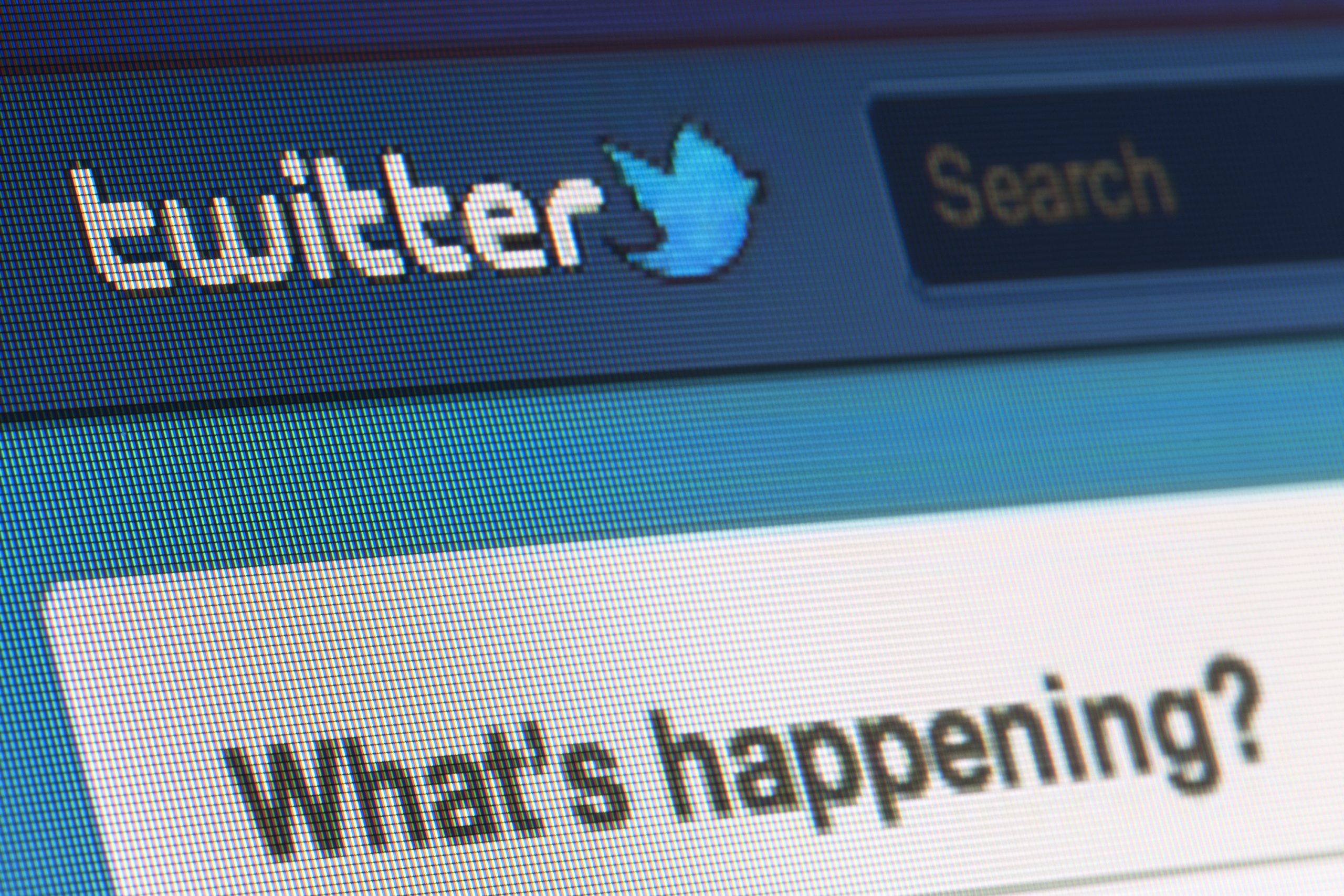 Twitter has a new (and possibly controversial) tactic of responding to “potentially abusive behavior” to limit harassment on the platform.The social network is now enforcing 12-hour time-outs for accounts it deems to be “abusive” in some way. Throughout the duration of the timeout, the account’s tweets and activity will only be seen by those who follow them.

A Twitter spokesperson mentioned that the actual duration of the time-out could vary depending on what exactly got the account in trouble in the first place. Some users are expressing frustration with the new feature as they aren’t being given much of an explanation as to why they’re in hot water with the social network.

In one of its support articles, Twitter provides an explanation about the timeouts and their purpose to create a “safer environment.”

“Conversations are core to Twitter, but if we detect behavior that may violate the Twitter Rules or inhibit other people’s ability to express themselves freely, we may temporarily limit certain account features.”

In addition to the 12-hour timeouts, Twitter has also implemented a few other steps to reduce abusive behavior:

Instagram, another social network plagued with cyberbullying, recently implemented three new tools to combat the online epidemic: the ability to disable comments, the ability to “like” comments and the ability to remove followers from private accounts.

What are your thoughts on Twitter’s 12-hour punishments? Will the threat of being put in Twitter time-out be enough to make users play nice with one another, or will users find a way around this new policy? Tweet us @socialfly and let us know!