From A to Z: Your Guide to Amazon Influencers 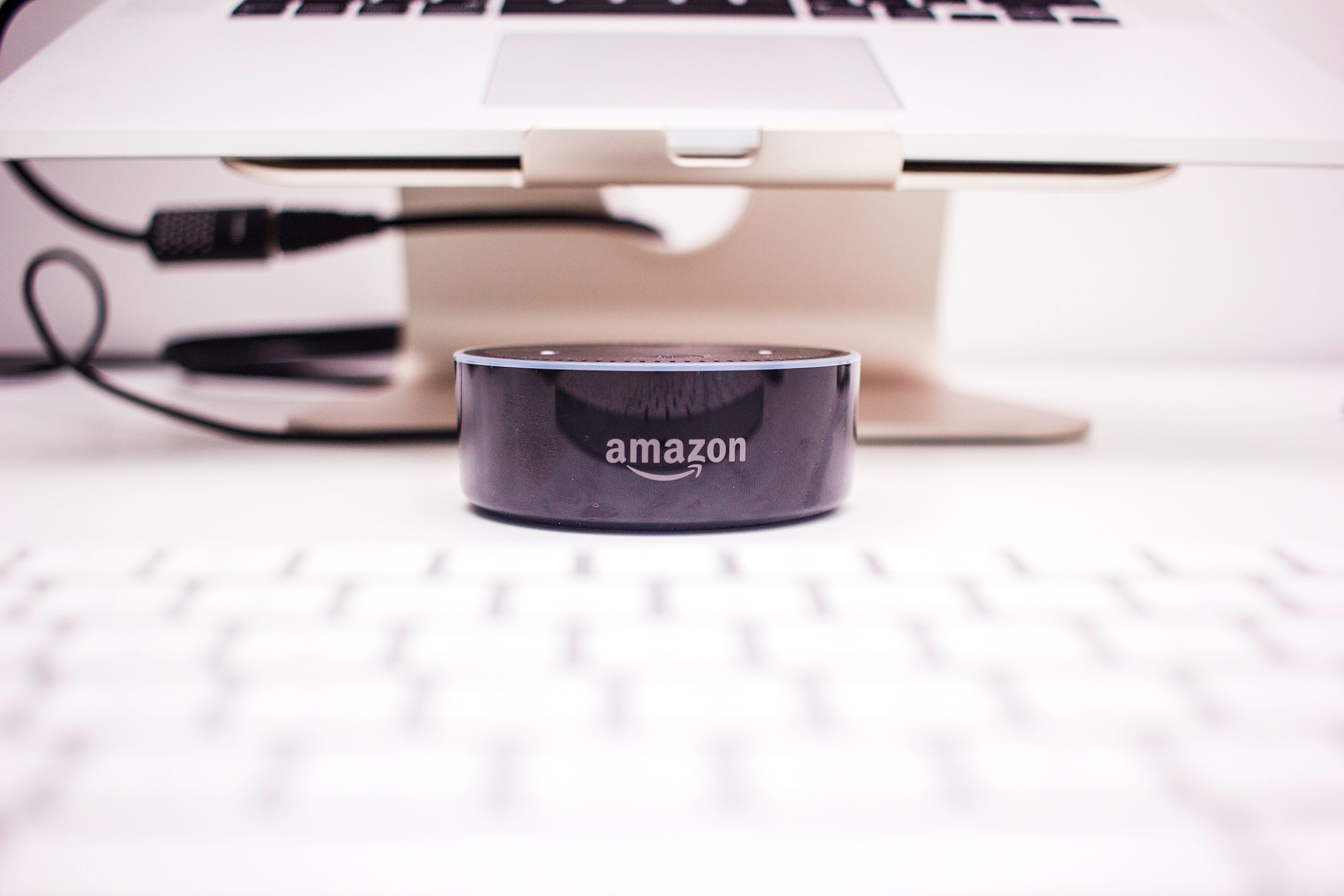 Amazon has come a long way from its humble beginnings in the book business. 2017 saw the company launch its grocery venture (gotta love Amazon Fresh!), acquire a grocery venture (it’s still strange to think you can now purchase an Amazon Echo alongside fresh produce), and announce its expansion into the smart home arena with the Echo Plus.

If it were any other company, Amazon would sit back and reap the benefits of their exciting year. Amazon is not any other company. Amazon’s CEO, Jeff Bezos, didn’t become one of the richest men in the world by starting any other company. No, Amazon is a company that means business and knows that there’s no such thing as too much promotion. Which is why the company tapped into one of the most profitable promotion markets in time for the holidays: influencers.

Amazon launched its YouTube influencer program in March of 2017. The program encouraged YouTubers with large followings to apply to become brand ambassadors. Selected ambassadors received their vanity URL storefronts on Amazon for fans to easily shop the promoted products.

These affiliate stores allowed both brands and Amazon to take a cut of the promoted products purchased. Amazon breaks it down pretty well on its influencer page. 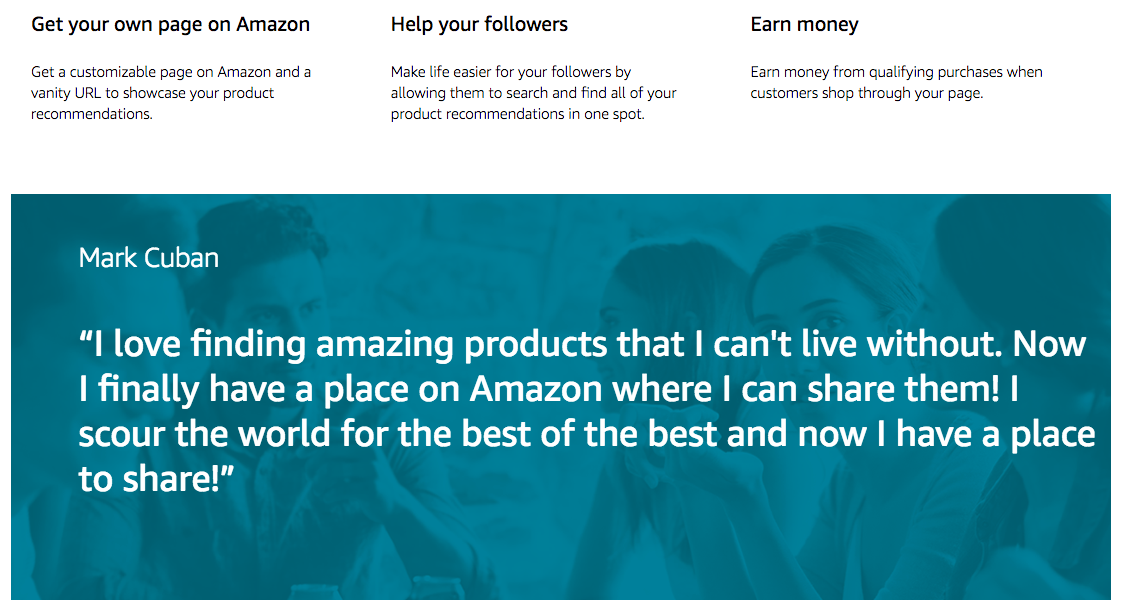 Previously, the influencer program was exclusive to YouTubers. This changed this month when Amazon quietly updated the call-to-action on its influencer marketing page to include both Twitter and Instagram stars.

This is a very smart move for the brand, as recent studies have shown that nearly 92% of people trust recommendations from people rather than brands, and 74% of people are using social media to make purchase decisions, according to Collective Bias. Plus, with Instagram’s latest method of disclosing partnerships, sponsored posts are now more transparent than ever.

Influencer marketing has become the most lucrative career path in the past few years (you can now go to school to learn how to become an influencer) because influencers are driving results for brands. Popular clothing brand Revolve spoke to WWD about how it has seen a meteoric rise in sales, with 70% of its sales driven by influencer content.

Given other brand’s success with this tactic, it makes sense that Amazon has expanded its efforts. We’ve kept up with Amazon’s YouTube influencers, and hope to see Instagram and Twitter influencers as partners soon!

Interested in working with us as an influencer? You can apply here! Interested in learning how influencers can be driving major revenue and sales for your brand? Contact us today!